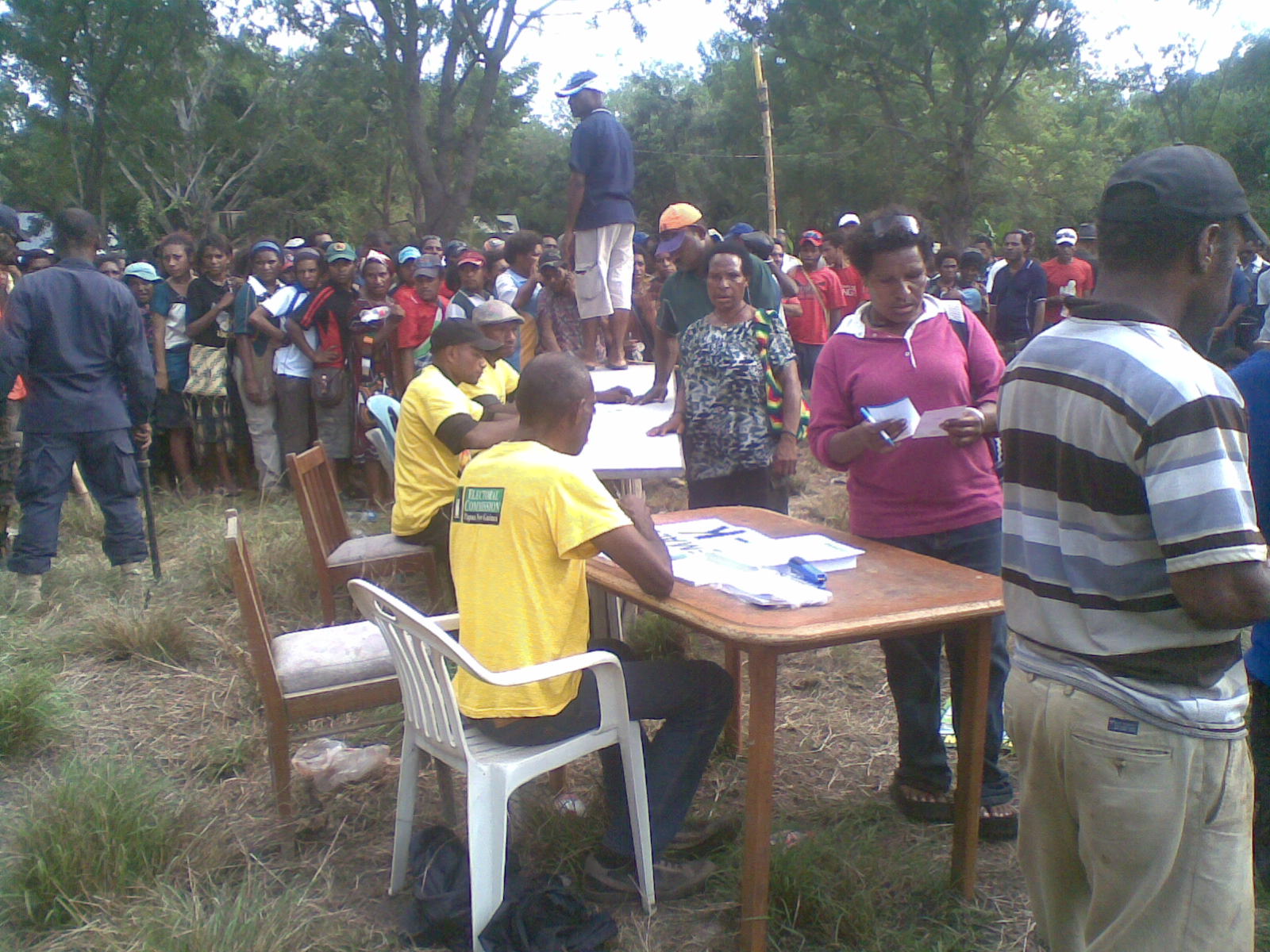 I took a short two weeks break from academia and went back to Port Moresby on the 18 June to sort out some administrative matters with my employer – the Royal Papua New Guinea Constabulary. A week was committed to policing Port Moresby or the NCD during the polls. I would like to share my experiences and observations during the polls in NCD.

I was compelled to sacrifice several days of my break to police work because I realize that most of the police personnel at Police Headquarters, Bomana Police College and NCD, especially the support units, were deployed for operations in the Highlands. The bulk of the manpower who were engaged in police operations in NCD were drawn from the reserves. The extra manpower was still inadequate. This was evident in some polling stations where between two and three officers were posted. This meant that security officials in some areas were outnumbered and were unable to effectively control some of the electoral offences noted in their area of operation.

Polling booths in most of the suburban areas were peaceful and orderly. The outskirts and settlements were a problem. For example, eligible voters whose names did not appear on the common roll at the Jack Pidik Park accepted refusal to cast their votes and moved on peacefully. It was different in the settlements of North East and North West electorates. Voters, both eligible and ineligible, who queued up to cast their votes were allowed to do so by the polling officials. Names on the common roll, it became obvious, did not matter in these areas. 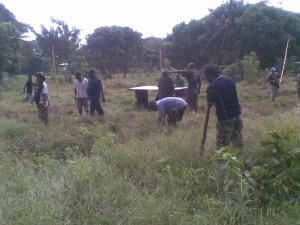 A neutral ground had to be cleared for the polling team after ballot rigging was suspected.

In the settlements, multiple voting was common. Both the polling and security officials were oblivious because they were simply outnumbered and overpowered to do anything.  The primary task, they said, was to safeguard the ballot boxes. We managed to apprehend and arrest some of the multiple voters but others made off when the security personnel were alerted.  The ink from the Electoral Commission that was supposed to leave an indelible mark on the finger of the voter is no match for the lemon juice and bleach used by the offenders. We saw a pattern emerging in almost all places where multiple voting was suspected. Voters, especially women, easily rubbed off the ink with either bleach or lemon juice soon after casting their votes. They either moved to the next polling booth in the area or simply walked back to join the queue.

There was an incident in the North West electorate where the presiding officer decided to conduct polling several metres away from the designated zone. The designated zone, which happened to be on church premises, was locked because it was alleged that the Electoral Commission did not pay for the hire of the grounds. The presiding officer decided to exercise ‘discretion’ and have the booth relocated to a residential area. The residential area apparently was the home of the relative of one of the contestants. Ballot rigging was obvious so we had to intervene and have the polling station relocated to a neutral ground, a few meters away from the designated zone.

The eligible voters who were unable to cast their votes in NCD were disenfranchised by the Electoral Commission.

Polling in NCD was supposed to be a one day event. 26 June was the date NCD went to the polls. On the first day of polling most of the ballot boxes and papers were delivered to their designated stations well after 11.00am. Voting started sometime after 11.00am after the polling officials completed setting up their camps. The late delivery of ballot papers forced polling to be continued into the second day in parts of the North West electorate. This inadvertently gave the opportunity for voters who voted on the first day to cast their votes again on the second day. 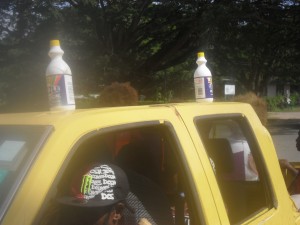 Most polling stopped around 5.00pm in some areas but was allowed to continue later in areas where lighting was available.

I spoke to some people whose names did not appear on the ‘updated’ common rolls and it was sad to see their reaction. People who have lived and voted in NCD in the last elections were refused at the polling booths in the 2012 national election.

The alphabet listing on the common rolls used in NCD was a disadvantage. Voters had to walk to several polling booths to confirm if their names were listed for voting in the particular station. It was frustrating and time consuming. Some people, including the old and the disabled simply gave up.

Whilst policing the polling stations, I noticed a number of informal votes that were registered.  Some voters decided to elect only one candidate as opposed to three in the order of their preference.  The voters, I assume, were not aware of the requirement of the Limited Preferential Voting system.

Towards the end of the polling, I summed up my observation in four words – poor planning and execution. As I hang my blue uniform, I doubt if the newly-elected members of parliament from NCD will be the true representation of choices made by the people and fairly.

Philip Mitna is a PhD student at the School of Politics and International Relations at the ANU, on leave from the Royal PNG Constabulary. These represent his personal views, not those of his employer.

Philip Mitna is a PhD student at the School of Politics and International Relations at the ANU, on leave from the Royal PNG Constabulary. These represent his personal views, not those of his employer.