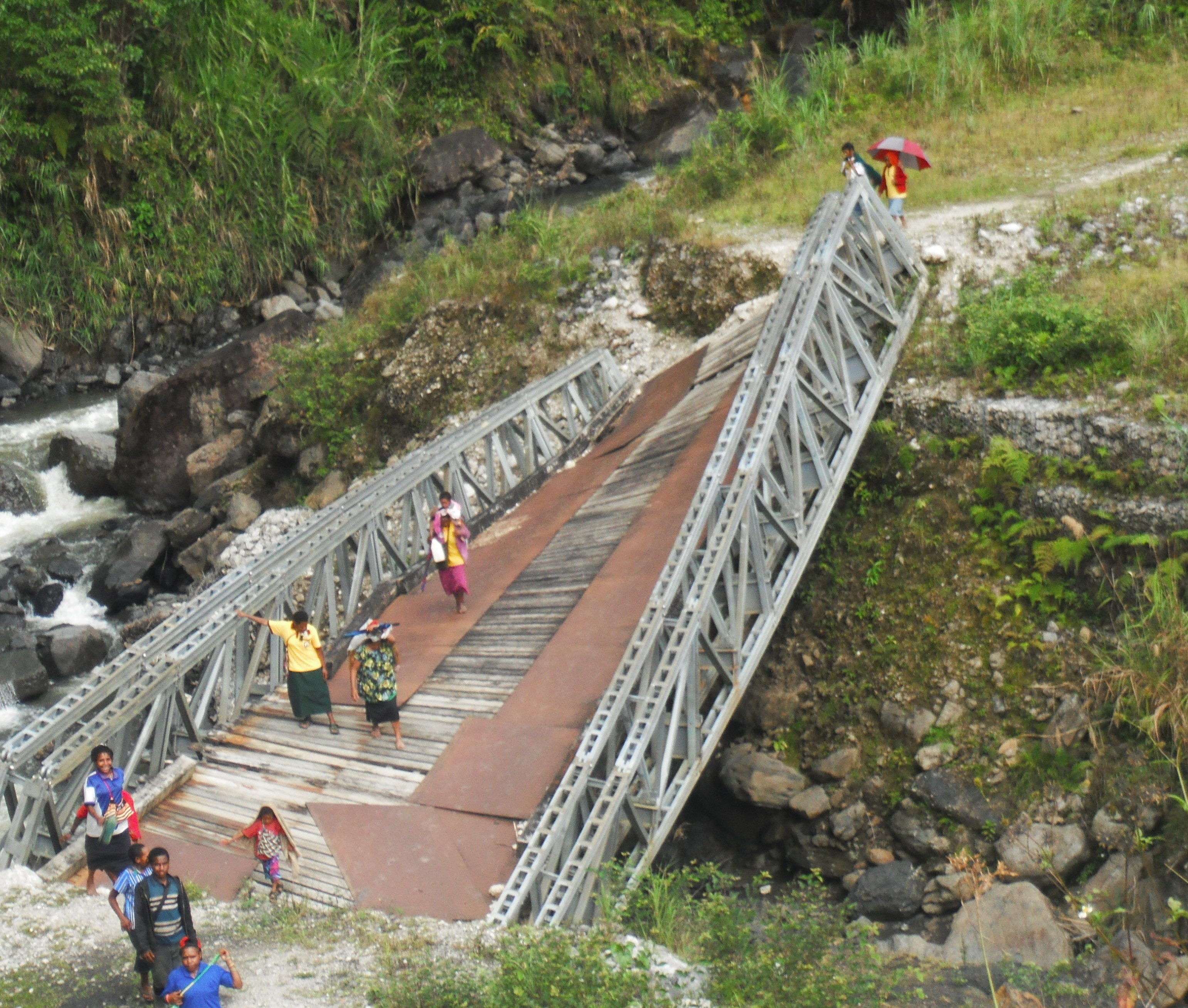 This is the second in a two-part series. In the first part, Andrew describes how the closure of his local school led to his decision, aged 13, to relocate to Porgera, a 12-hour walk away, on his own.

Things improve for me

The day after I arrived in Porgera, I met a woman with a golden heart. She is the woman I owe so much in life to and to this day I call her my mum (and I still stay with her family when I return to Porgera for holidays). If it wasn’t for her and her family, I wouldn’t have been where I am now. Fortunately, she had known me before when I was a toddler as she, her husband and my biological father were colleagues in the health center in my village. But our meeting was quite by chance. When I told her that I was in Porgera alone in search of a school to continue my education, she took me to her home and family and had me enrolled in grade six at the nearby community school the following day. It was a miracle!

Knowing that I was given a second chance in life, unlike my peers whom I had left behind in my village, I studied hard. I passed the grade six examinations and went on to high school (grades 7 to 10) at the nearby Porgera High School. Even though I didn’t live my boyhood dream of flying in a plane to get there, I embraced the chance of getting a high school education. Four years later, I entered secondary school. From 2002 to 2003, I studied at Wabag Secondary, in the provincial capital of Enga, Wabag. In 2004, I was accepted into the University of PNG (UPNG) in Port Moresby to study economics. I finally realised my boyhood dream when I flew on Air Niugini from Mt Hagen to Port Moresby. My maiden flight to Port Moresby was on a much bigger plane than the ones which used to land at my small village airstrip. After graduating from UPNG, I landed a graduate researcher job at the National Research Institute (NRI) in 2008, before proceeding to work at the Pacific Islands Forum Secretariat, Fiji Islands, in September 2008, which was my first overseas job and trip. In mid-2010, I was awarded a two-year ADB-Japan scholarship to do post-graduate studies in economics at the Australian National University. And now I am back at NRI as a Research Fellow.

But not for my village 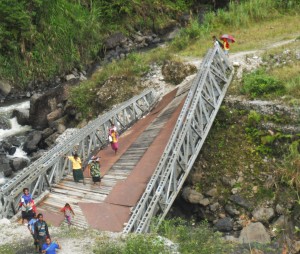 The once bustling government outpost of Kolombi, and the entire Paiela-Hewa LLG of 10,000 plus people is in dire need of basic services such as health, education, law and order, transportation, and agriculture extension services to this day. The airstrip has not been re-opened since it was shut down in 1996. After the airstrip closed down, a road was built to reconnect Kolombi to Porgera, but shrubs are now growing on the road due to lack of maintenance, despite numerous promises by local development authorities and MPs (both regional and local) over the last decade. The people of Kolombi and Paiela-Hewa LLG are struggling each day, despite the fact that the giant mining operation in nearby Porgera has been pumping millions of Kina into the coffers of the Porgera Development Authority, as well as other financial and spin-off benefits to the district since the early-1990s. These funds are meant for socio-economic development activities in Porgera and Paiela-Hewa LLGs. (According to this NRI report, that money disappears with little accountability and developmental trace.) 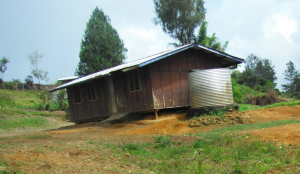 At Christmas in 2007, I walked back to Kolombi from Porgera (as the new road and the airstrip were still closed) to visit my birth family and relatives. It was really sad to see the once-bustling Kolombi decaying. All basic government services remain closed, and people rely largely on traditional farming to survive. With no economic activities, such as cash-cropping and retail to support the local economy, Fridays are no longer the big market day. Those who are very sick but able to make the 12 hour journey must walk to Porgera to seek medical treatment. Children from Kolombi and the entire LLG continue to miss out on an education, except for those who are determined to go to Porgera to look for a school, as I did in 1997. My biological family, except for my mum, moved to Porgera when my biological father was transferred to an aid post in Porgera in the mid-2000s. From stories I heard from my biological mum when we were both in Porgera last Christmas, Kolombi is still closed to the outside world. After nearly 20 years, all my childhood village friends whom I went to school with are just hanging out in the village. Life there is a struggle without opportunities, access to basic services, jobs or income.

In the late-1990s, the PNG budget was collapsing. But over the last decade, PNG has enjoyed a massive increase in revenue and a resultant three-fold increase in government spending. Despite this, many rural areas, including Kolombi and Paiela-Hewa LLG, have been neglected and remain closed to the outside world, just as when I left in 1997 as a teenager.

Personally, if I hadn’t made that decision to walk the treacherous 12 hour journey to the nearest town in search of an education and leave everything behind, I would be in the village now like my childhood peers, unemployed and scraping to get by. I am truly blessed and privileged, and thanks to many wonderful people, I have made it this far in life. But my heart goes out to the people of Kolombi and Paiela-Hewa LLG, and many other rural villages and towns in PNG which have experienced rural decay over the last 20 years.

We can and must do better. If we could organise basic services to rural villages like mine 20 years ago, why can’t we today when the government is so much better resourced?

This is the second blog in an ongoing series.