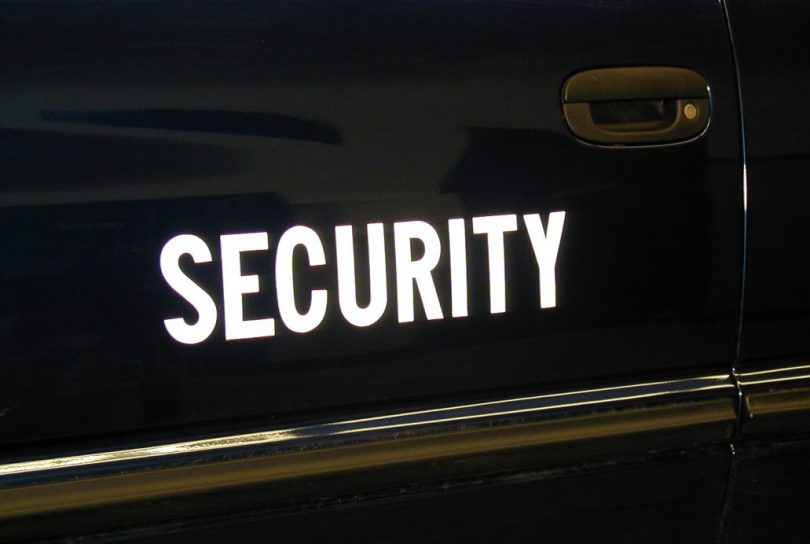 While Papua New Guinea’s private security industry is booming, efforts to regulate it have failed to keep up. As we have noted in a previous blog, PNG’s national private security industry regulator, the Security Industries Authority (SIA), is under-resourced and poorly mandated. Legislative efforts to strengthen the SIA have stalled. Given these constraints, the growing size of the industry and concerns about the activities of some within it, it is critical that policymakers explore other forms of regulation. In this blog, we examine the potential for international frameworks to provide an additional layer of regulation for PNG’s burgeoning private security industry.

For many years, the regulation of the private security industry was the sole responsibility of national governments. In recent decades industry growth has been concentrated in the Global South, including in many countries where domestic regulation is absent, corrupted or otherwise ineffectual. One response to this regulatory weakness has been the creation of a number of voluntary international codes and agreements applying to states and/or companies that provide another potential source of regulation and self-regulation for the private security industry. They are generally articulated in terms of international humanitarian and human rights law and are intended to supplement existing state legal oversight of private security companies in the countries where they operate.

One of the earliest codes was the Montreux Document on Pertinent International Legal Obligations and Good Practices for States related to Operations of Private Military and Security Companies during Armed Conflict, which was completed in 2008. It came about through the joint efforts of the Swiss Government and the International Committee of the Red Cross and was the first international document explicitly aimed at codifying state responsibilities for private military and security companies (PMSCs). The Montreux Document is aimed at three categories of states:

The Montreux Document compiles good practices designed to encourage each category of state to adopt national measures to implement their obligations under international law.

The International Code of Conduct for Private Security Service Providers (ICoC) builds on the foundations of the Montreux Document and is aimed at the security companies themselves. The Code was launched in 2010 and is framed in terms of human rights principles, including in areas such as use of force, detention, identification and registration, personnel vetting, record keeping, weapons management and training, and incident reporting. While, like the Montreux Document, it was primarily drafted with private military contractors in mind, membership of ICoC is open to different kinds of private security companies.

An International Code of Conduct Association was established in 2013 as a mechanism to provide independent governance and oversight of member companies. Members of the Association comprise private security companies, civil society organisations and states. Its main tasks are: (a) the certification of companies under the Code; (b) human-rights-oriented monitoring of company performance; and (c) supporting member companies to address claims alleging violations of the Code.

Membership of ICoC can become a valued mark of differentiation in a notoriously competitive industry, whereby companies can assert their membership of this global framework as a sign of quality assurance to competitors and potential clients alike. The United Nations (UN) now require membership of ICoC as a mandatory requirement for the hiring of private security providers by all UN agencies, while a number of other international organisations and governments have done likewise and more are expected to follow.

Larger private security companies with global reach, such as G4S, tend to dominate membership of ICoC. An exception to the general rule is Guard Dog Security (GDS), PNG’s largest nationally owned security company. GDS became a member of ICoC in mid-2020, the first local company in the Pacific Islands region to do so. In a recent interview with the authors, the GDS Chief Executive Officer indicated that becoming a member highlighted and reinforced the company’s stature and reputation as an industry leader in PNG and the broader region.

It is too early to know how successful international regulatory frameworks will be for keeping private security firms in check. However, an initial examination of the use of the UN’s ‘Protect, Respect and Remedy’ (PRR) Framework highlighted the potential for such international instruments to guide responses to abuses involving private companies operating in areas of limited statehood, such as parts of the PNG Highlands.

Proposed by the UN Secretary-General’s Special Representative for Business and Human Rights in 2008, the UN PRR Framework broadly delineated the human rights obligations of both states and corporations, but also added the need for greater access by victims of abuses to effective remedies, both judicial and non-judicial. Barrick Gold, operator of the troubled Porgera gold mine in Enga Province, drew on this framework in its responses to serious human rights abuses, including an established pattern of rape, perpetrated by elements of the mine’s security force in 2009 and 2010.

Following independent investigations, Barrick endorsed the Porgera Remediation Framework – designed with inputs from a number of prominent PNG women leaders – and provided compensation and livelihood opportunities for identified victims. Whatever its imperfections, this resolution arguably provided a more practical and effective remedy mechanism than might have been available through exclusive reliance on PNG’s fragile domestic legal and regulatory processes.

Despite potential benefits, such international regulatory frameworks have significant limitations. The most obvious is their voluntary character. Firms do not need to sign up to these frameworks and the monitoring of those that have is still relatively patchy. The former constraint perhaps explains why, in PNG, few firms have thus far signed up.

This is an outcome the PNG Government is keen to avoid: its 2013 National Security Policy specifically warns against foreign-owned security companies undermining “local participation in the industry” (p. 37). Given they are locally owned and employ large numbers of Papua New Guineans, it is critical that smaller, and mostly nationally owned, security firms that do the right thing are not regulated out of existence.

As security providers seek to differentiate themselves from competitors in an increasingly crowded market, international regulatory frameworks are likely to become a growing feature of PNG’s security landscape. However, they are by no means a magic bullet for regulating this highly diverse and sometimes unruly industry. Policymakers need to take a multi-scalar approach to regulation – pushing for larger companies to sign up to international regulatory frameworks while, perhaps more importantly, strengthening the national regulator, the SIA.