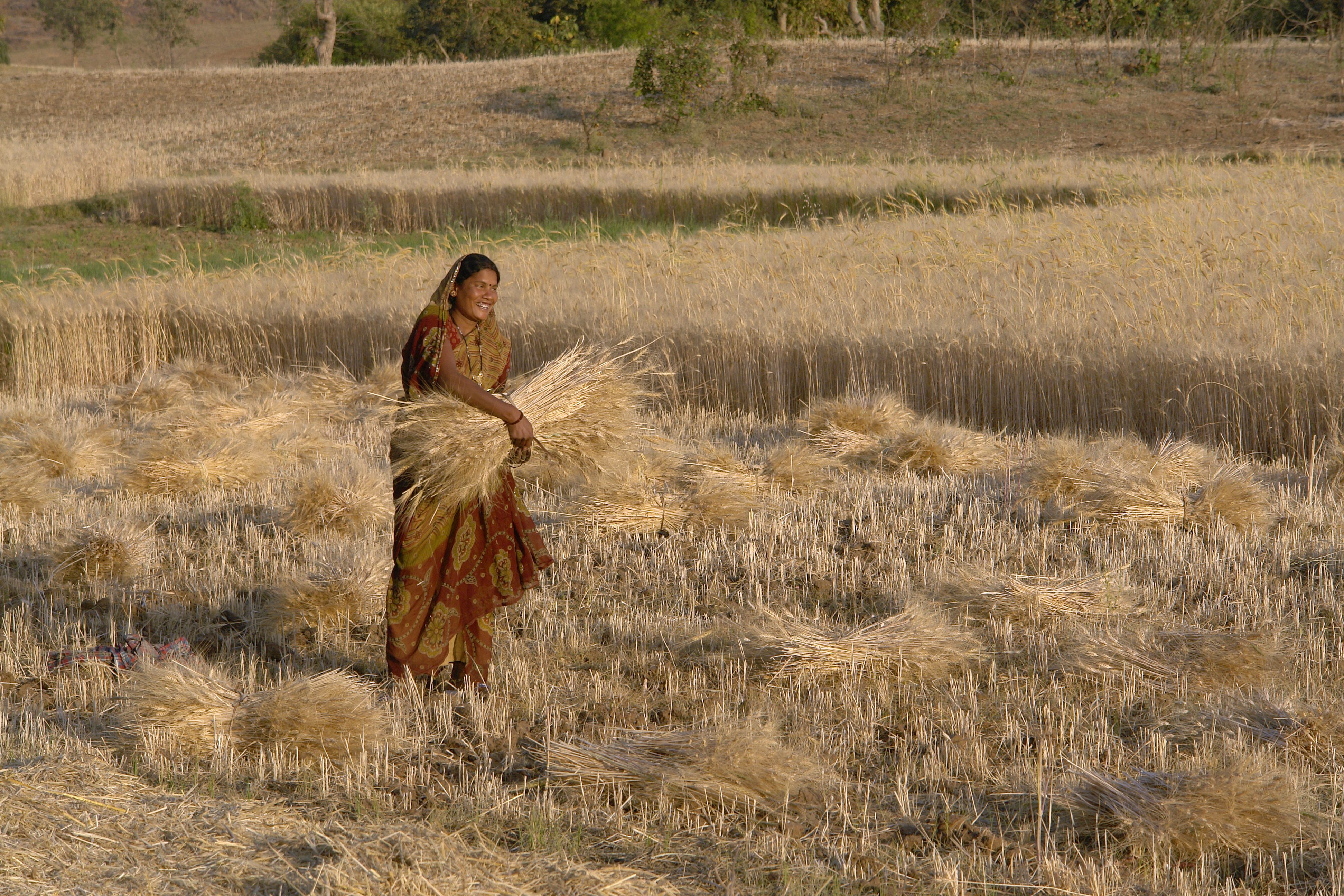 The parliamentary inquiry into the role of the private sector in development received 142 submissions, including our own. Among the submissions were a number of examples of private sector initiatives which could potentially receive some funding under the government’s $140 million allocation for innovative development solutions. I recently spoke to Ernst & Young partner, Mark Nixon, about his company’s submission to the inquiry. This submission outlined a model that involves E&Y working with governments, investors and local enterprises to promote investment and growth in a number of target economies. You can read the full E&Y submission [pdf] but in case you’re short of time, the following summarises the key features of the E&Y model and some issues I think it raises.

E&Y has job creation and inclusive growth as one of it core business areas. Clients for this business are frequently state, provincial and local governments in developing and emerging economies. The E&Y submission described a job creation and inclusive growth project that started in 2010, in which E&Y was contracted to provide services to the Madhya Pradesh State, India, with the project financed by the UK aid program (DFID).

The E&Y submission cites the following evidence of the success of the Madhya Pradesh project: changes to legislation for investment approvals, simplified investment application processes, improved quality and quantity of horticultural products as a result of technical and skills training, policies in place for improved technical education, improved credit disbursement to (micro, small and medium) enterprises, and a substantial investment pipeline with some investments implemented within three months of an E&Y-organised  investment expo for prospective investors.

While DFID has not done an effectiveness review of the project to date, E&Y reported that it was favourably received by the Madhya Pradesh authorities and E&Y’s investor clients, so the company had no intention of undertaking further evaluation work itself.

Some issues to explore

The six components of E&Y’s job creation and inclusive growth business appear to represent a comprehensive approach to private sector development for a regional or local economy. However, they are not substantially different from approaches the International Finance Corporation (IFC) has taken over many years, frequently with Australian government aid funding. Indeed, E&Y said that they have undertaken other work in this business area under contract to the IFC, including elsewhere India. Why might E&Y be successful where others have been less so?

According to E&Y, the necessary pre-conditions for the success of its model for job creation and inclusive growth in Madhya Pradesh or anywhere else are the rule of law, and trust in the commitment of local authorities to implement changes recommended as a result of E&Y’s analysis of the local investment environment.

E&Y also identified the following as critical to its success in Madhya Pradesh: the company’s long-term presence in India, strong network of local offices, expert staff and large client base. With these behind it, E&Y was confident in its assessment of the commitment of local authorities, the market potential of the agriculture products produced in Madhya Pradesh, and the interest among its client base in investing in new businesses in Madhya Pradesh.

It is this last point that seems to me to give a private sector global business a real advantage compared with a development agency such as the IFC in projects to promote private sector development in developing economies. E&Y had skin in this game – its reputation and future business from other state or local authorities would have suffered if it wasn’t successful in mobilising new investment in Madhya Pradesh, and its reputation among its client base would have suffered if it had not provided them with profitable investment opportunities.

Margaret Callan is a Visiting Fellow at the Development Policy Centre.