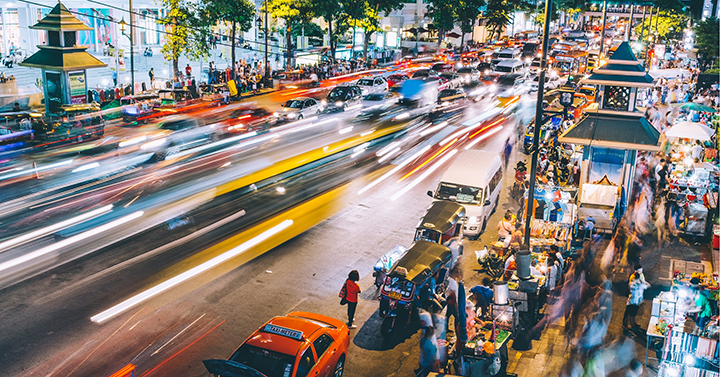 Christina Storm is Director of Rule of Law Programming at DT Institute. She has worked in international development over the last twenty years.

Rachel Tong is pursuing a BSc Politics degree at King’s College London and is currently interning at DT Institute.