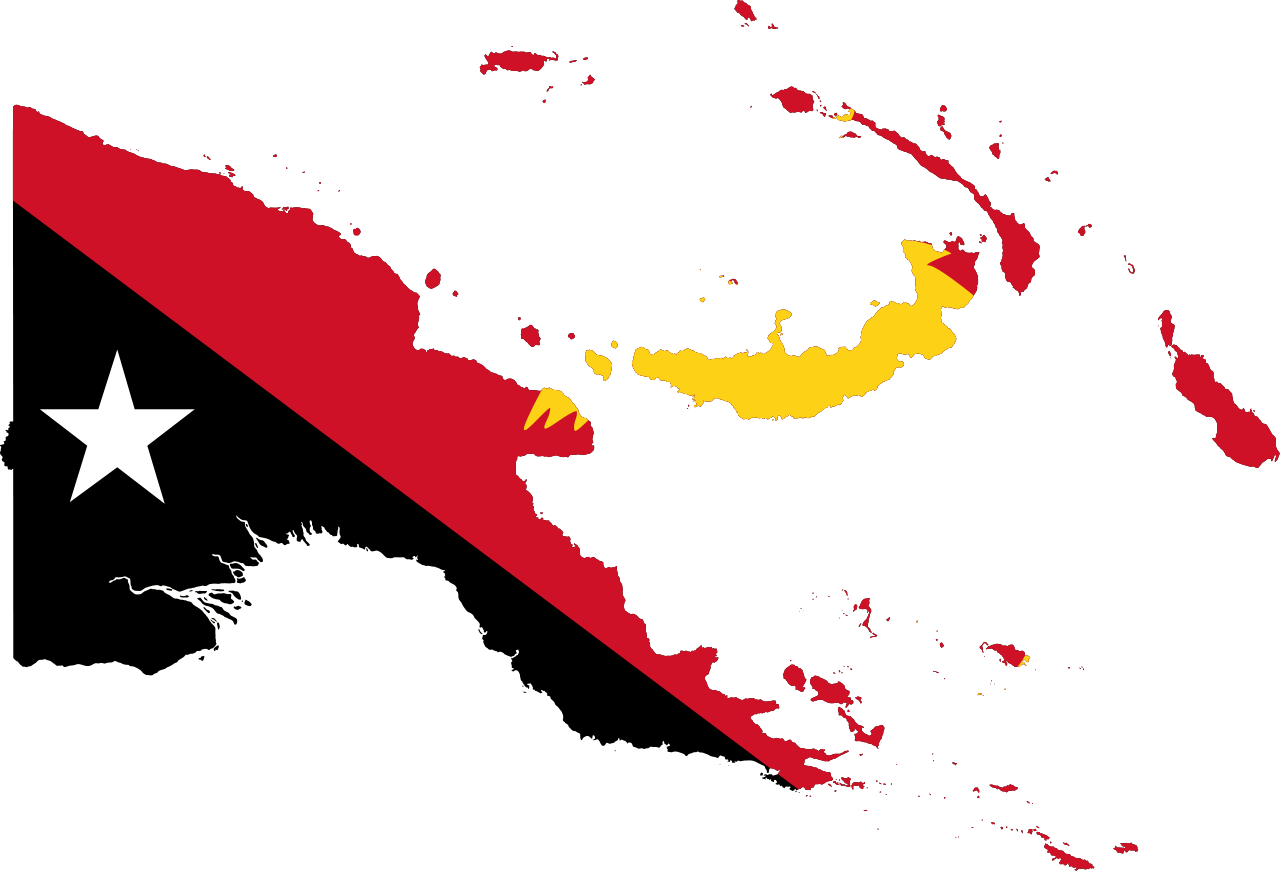 According to the just-released final budget figures for 2016 (FBO), government revenue has declined in PNG for the second year in a row. And this isn’t adjusting for inflation, or for population growth. This is just plain old nominal revenue.

The decline from 2014 to 2015 is easy enough to understand. Commodity prices fell in 2015 and wiped out government revenue from the mining and petroleum sectors. Just as importantly, 2014 was the last year of LNG construction, so that stimulus was withdrawn in 2015, and tax revenue fell as a result. The decline in 2016 is more mysterious. It is very hard to reconcile the ongoing fall in revenue with the idea that GDP growth in PNG is still positive. The FBO indicates that revenue/GDP fell from 17.6% in 2015 to 15.6% in GDP — a remarkable fall in a single year. The alternative explanation is that GDP fell in 2016. A recession is not an explanation that the PNG government or multilateral agencies are prepared to contemplate. But it seems a plausible way to explain the fact that personal income tax collections fell by 6% in 2016, company tax by 12%, and GST by 8% — all in nominal terms. Given that inflation is running at about 6%, these are very large declines indeed.

It would have been one thing if the decline in revenue over the last two years had come on the back of a very rapid pre-2014 increase in revenue. There was a big increase in 2014, but overall revenue growth in the last decade has been anaemic. Adjusting for inflation, revenue is now back at 2006 levels. Adjusting for population growth as well, revenue is now below its 1989 level.

If the “back at 2006” comparison sounds familiar, it is because I have made it before, on the basis of the last year’s Mid Year Economic and Fiscal Outlook (MYEFO). Back in July of last year, the 2016 MYEFO predicted revenue for 2016 of K10.8 billion, just below 2015 levels. Unfortunately, the 2017 budget, released in December, wishfully increased the 2016 revenue estimate to K11.1 billion. In fact, the numbers have come in not above but below the MYEFO estimate (at K10.5 billion). That gap between estimates has made the 2017 budget impossible to implement. The 2017 revenue target (K11.5 billion) will require 9% growth. That seems highly unlikely.

Indeed, from an economic point of view, little has changed between this and last year. This makes it likely that revenue will decline for a third year. Optimistically, one might aim to stabilize 2017 revenue at 2016 levels. That would mean a budget shortfall this year of K1 billion.

Meanwhile service delivery continues to suffer. Salaries increased in 2016 with inflation. The interest bill continued to rise. Discretionary expenditure – which funds core services from drugs to universities – bears the brunt of the on-going revenue decline.

The official figures actually underestimate the decline in the PNG’s government’s own revenue. Recorded aid flows increased by 75% between 2015 and 2016. I doubt that this is because aid actually increased by this much. Rather, the donors and government did a better job of getting aid flows on budget. Revenue excluding foreign grants declined by 11% (again, before inflation).

One reason for the big revenue decline, apart from the sharp falls in taxes noted above, is that no dividends were paid in 2016 from state-owned enterprises (SOEs) other than from mining and petroleum companies. Such dividends were a big source of revenue in 2015 (K370 million), but this was on the back of increased borrowing by the SOEs. It seems that government-owned companies were borrowing to pay dividends, and that that option is now exhausted.

Our PNG Budget Database shows that at least since 1989 the country has never before now seen two years of consecutive declines in government revenue. The fact should be front and centre in policy debates. No country can thrive on the basis of falling government revenue, and waiting for the next resource project to deliver the next stimulus is defeatist. The government is already borrowing as much as it can, and arrears are accumulating. Better expenditure prioritisation would reduce the funds going to MPs, and protect those going to core services. Most importantly, something needs to be done to stimulate the economy to promote jobs and revenue. Exchange rate shortages have done huge damage to investor confidence. Unwinding them requires exchange rate depreciation. But the exchange rate has been held fixed by government for the last 12 months. A massive reform agenda and some very difficult decisions face whoever is in power following the June elections.

The PNG Budget Database has now been updated to include the 2016 FBO figures, and can be found here. As noted in the Database, the GST numbers for 2015 presented in the 2016 Final Budget Outcome appear to be net of transfers to the provinces. To obtain a gross number for 2015 and thus enable a like-for-like comparison with 2016, the GST 2015 figure from the 2017 budget has been used to obtain the result of an 8% decline  in GST collections.