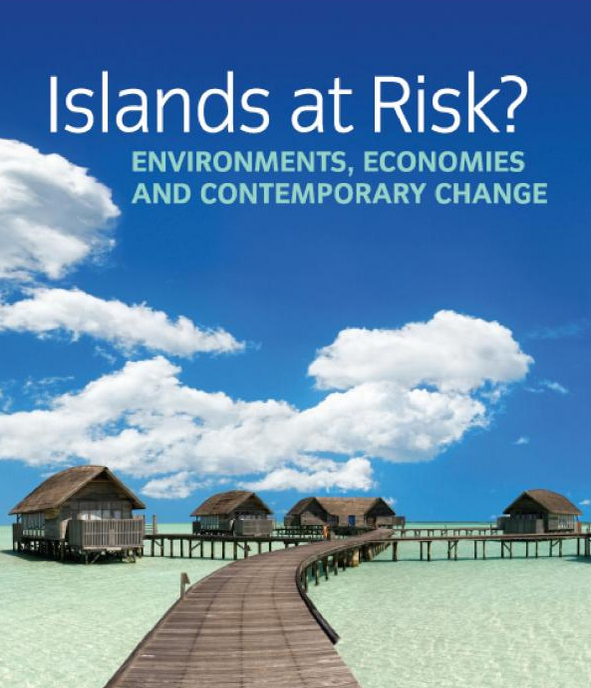 Jack Corbett
Jack Corbett is Professor of Politics at the University of Southampton.