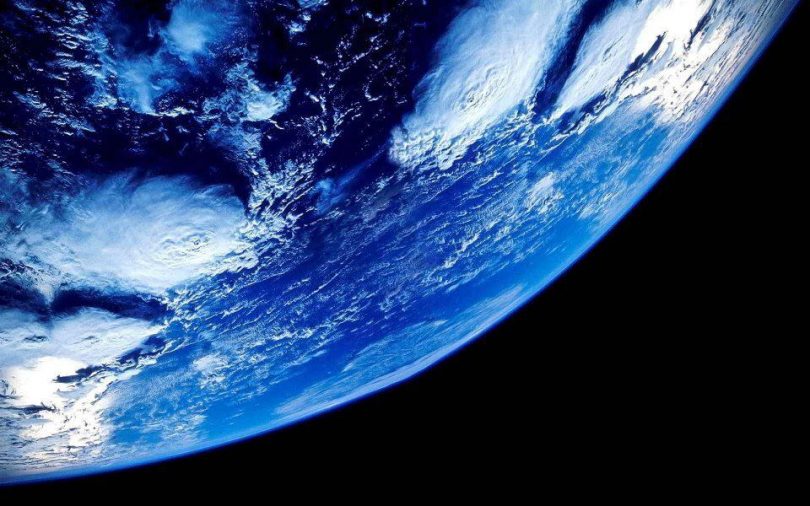 At the end of 2016, Oxford dictionaries made “post-truth” their word of the year. The word encapsulates many phenomena: the role of emotionality in politics, mistrust of public institutions, the perceived isolation, elitism or bias of experts. The rational observation that our perspective on events differs—depending on who and where we are—has transformed into insistence that all opinions are equally valid. Post-truth means any conviction, firmly expressed, must be given due public consideration.

Post-truth is also about insularity: an inward turn manifest in excessive preoccupation with self, home and “the homeland”. No decent person would argue against care and respect for self, family, community or country. But taken too far, these positive characteristics become exclusionary, destructive and selfish.

This is a sharp turn from the enthusiastic embrace of globalism that followed the end of the Cold War. For most of the second half of the 20th Century, the dominant view of international aid saw nations as interdependent; what happened in one place rippled outwards to affect neighbours. Human health and welfare were considered to be most effectively achieved by peace and good governance. International aid was seen as a type of enlightened self-interest: build stability in distant nations in order to ensure stability at home. Even more radical, global humanitarians saw all humans, everywhere, as fundamentally united in both their aspirations and their ability to suffer. Beyond self-interest, shared humanity was reason enough to help.

A more cynical view is fashionable at present. Bluntly stated: others are fundamentally unlike us; concern for their welfare represents a drain on public finance, something better relegated to charity do-gooders or private capital ventures. Borders are to be policed and rigidly enforced. What happens beyond them may be unfortunate, but not our responsibility.

This post-truth insularity forces us to reflect on the past and what the future might look like. As academics directly involved with national and international humanitarian activities, our motto might be ‘when you’re down, the only way to go is up.’  To outline why we feel so down: Australian Government assistance for international development is at an all-time low, higher degree research students’ years of study no longer yield future security and, in September 2013, for the first time in 81 years, a Federal Cabinet did not contain a Minister for Science. We are not alone in highlighting that the scientific establishment is at least partly responsible for their lamented loss of funding and public standing.

With compulsory voting in Australia, we can’t wholly blame politicians for this situation. We might be forgiven for thinking that Australian politics is currently run by opinion polls. As both academics and humanitarians, we have failed to sway public opinion, or more importantly, have not effectively involved wider society in our endeavours.

University academics don’t have a long history to draw on, as academia, in its present form, largely came into being in the 19th century. In the 20th century, the path to academic glory was paved with publications in high-ranking, peer-reviewed journals and applications for large-scale grant funding. Big money for big science. Similarly, humanitarian assistance in its current form was shaped by post World War II values when high-income economies were growing rapidly. The apparent loss of public support for both the sciences and international development appears to parallel austerity economics and the widening gap between rich and poor in Australia and elsewhere. Twentieth century economic approaches no longer deliver on expectations. Looming and interconnected crises of climate change, pandemics, mass migration and economic turmoil show that borders—whether political, biological or social—are permeable. So at a time when societies desperately need to establish global coalitions to combat crucial challenges, we find government coffers empty, a disaffected public and little stomach for collective action.

Academics are meant to love learning and we now find ourselves with the mother of all learning opportunities. To rise to this challenge, we propose the following. We believe that academics should return to the core pursuit of academia, that is, teaching and learning as a public good in and of itself; science and academia as part of (and not apart from) society. We need to do this in combination with humanitarian values that promote welfare in the broadest sense: linking human and planetary health, recognizing the inseparable interdependence of human and natural systems.

There is some good news. The Australian Research Council now seeks to demonstrate how research can have social and economic impacts. Academic institutions such as the University of Sydney now promote interdisciplinary research, teaching and culture in support of a better future. The open access and open source movements improve global access to knowledge and technology required for a dignified and sustainable life. Renewable energy is growing in affordability and reach. We can reach stable and sustainable levels of global population. A safe climate—ecologically, economically and politically speaking—is achievable. What is needed is a commitment to coordination for the good of all.

Post-truth can promote disaffection, disengagement and isolation. By taking a systems approach, incorporating physical and social drivers, academics can help fight the trend. Just as society cannot be separated from nature, so the wellbeing of Australians is linked to the welfare of people and systems around the globe. The drivers that lead to the growing gap between those perceived to be rich and poor in Australia are replicated and amplified globally. We have a duty to bridge the artificial divide between national and international development. An expansive and engaged role for scholarship and universities is crucial to tackling the wicked problems of our day.

Robyn Alders is a Principal Research Fellow and Darryl Stellmach a Post-Doctoral Scholar in the School of Life and Environmental Sciences and Charles Perkins Centre, University of Sydney.

Dr Robyn Alders is an Honorary Professor at the Development Policy Centre. She is also a Senior Consulting Fellow at the Centre on Global Health Security at Chatham House and Chair of the Kyeema Foundation.

Darryl is a Post-Doctoral Scholar in medical anthropology, food and nutrition security. His core research focuses on the anthropology of large-scale medical and nutritional crises, in particular decision-making in emergency: how moral, scientific and bureaucratic reasoning are combined to conceptualize and respond to crisis as it happens.

His 2016 doctoral thesis followed the international aid agency Médecins Sans Frontières (MSF) in their response to the armed conflict and subsequent nutritional emergency in South Sudan. The research was made possible by Darryl's unusual background; prior to academia he was an emergency relief worker, spending a decade as a field manager with MSF.

At the University of Sydney, Darryl holds cross-appointments with the Charles Perkins Centre, Marie Bashir Institute and the Faculty of Veterinary Science. He works on interdisciplinary initiatives based out of these centres, contributing perspectives on the social and political aspects of epidemics, food security, environmental and nutritional crises as well as experience in field research planning, ethics and methods.