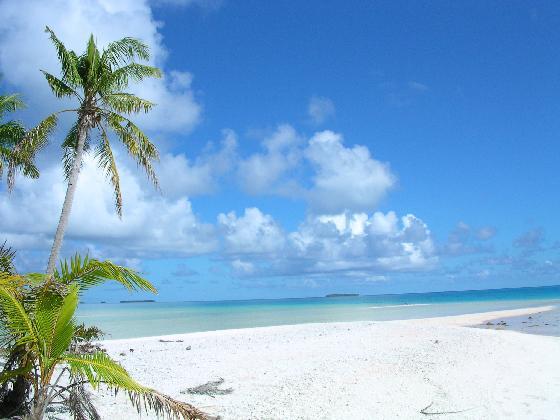 Much attention is currently being paid to public financial management (PFM) in Pacific Island Countries (PICs). Improving systems for raising tax revenues, allocating resources between ministries and sectors, and achieving value for money through public expenditure is a stated priority of governments and donors across the region and most PIC governments now have some kind of PFM reform process in place. These processes are generally supported with enthusiasm by donors, who increasingly make use of country financial management systems in delivering aid.

But PFM reform is an arcane field, in which there is surprisingly little agreement as to appropriate models and the relative priorities of reform efforts.  While PICs are often considered to have “weak” PFM systems, there is little analysis of how their systems differ from those in other developing countries. Few explanations for weakness have been presented beyond vague appeals to “culture” or “governance”.

In our recently-published World Bank Policy Research Working Paper, we use PEFA assessment scores (a standardised international scorecard for measuring the quality of various aspects of PFM systems) to empirically examine patterns in the PFM performance of PICs. We look at the performance of PICs relative to other countries and attempt to identify causes for their apparently weaker performance and find that:

The primary lesson to be gained from our analysis is that the scope and ambition of PFM reform needs to be appropriately calibrated to the context of small PICs. PICs face fundamental disadvantages in implementing standard PFM systems because of inherent skill gaps. It is therefore unrealistic to expect them to successfully implement PFM systems employed in much larger countries at similar levels of income.

We identify three important implications of this analysis for governments and donors involved in PFM reforms: