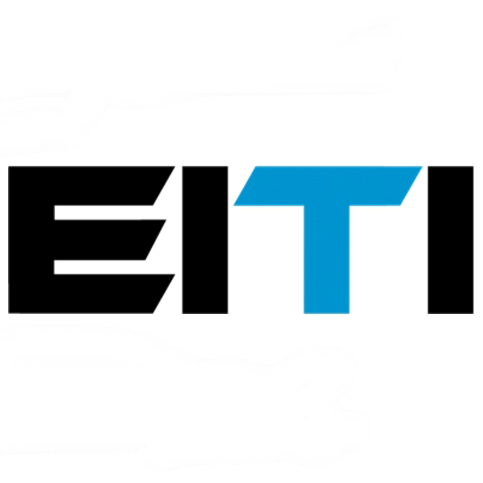 We know that developing countries’ natural resources are often valuable enough to enable significant progress, but we also know that they often have the opposite effect – a phenomenon referred to as the “resource curse”.

The Extractive Industries Transparency Initiative or EITI is one attempt to combat the corruption that is a major cause of this, but is it working? Are there complementary strategies that might be more effective?

Australia claims to be a “global leader in governance on natural resource industries,” and this week is hosting two major international conferences on different aspects of this theme in Sydney. But are we doing enough to establish leadership, and what more is needed?

These are the question we try to answer in our new Devpolicy Brief [pdf], which we summarise here.

Efficacy of the EITI

Figure 1: EITI compliant and candidate countries as a proportion of all resource-rich countries, May 2013

Of course, the above analysis of EITI adoption is not directly useful for evaluating the actual outcomes produced by the EITI, in terms of either improved governance or economic progress. To this end, a number of evaluations have been carried out to date, one of which is the review undertaken in 2011 by independent consultant Scanteam. Scanteam’s report, which was commissioned by the EITI Secretariat, recognises the EITI’s successes in increasing transparency and improving processes within implementing countries, but did not find conclusive evidence of the overall effectiveness of the EITI. To qualify this assessment, the report notes that “[e]xpecting any quantifiable impact from interventions that are only a few years old is in any case not realistic.”

The report also highlights the lack of any detailed theory of change (causality chain) that can explain how the EITI will contribute to societal transformations. EITI is an important reform but it is only one “piece in the puzzle” of converting natural resources into reduced poverty.

The fact that it is difficult to establish a causal link from the EITI to development outcomes results from the “bite-size” nature of the EITI scheme. This is actually one of the EITI’s strengths: the ease with which governments can agree to implement this relatively simple reform is one of the reasons why the scheme has been able to achieve a significant level of adoption. But it is also one of its weaknesses. In the stages before and after “Publishing payments” there is still ample scope for a corrupt government to take actions that do not further development goals.

The EITI is currently debating whether to extend its transparency requirements, including to require “transparency of licenses, contracts, project-level payments.”  These issues will again come up at the EITI conference this week in Sydney.

Further, the current adopters of the EITI may simply represent the “low hanging fruit”. That is, those countries that have already adopted the EITI may simply be those that are the most amenable to the initiative. Vietnam and Myanmar are two resource-rich countries in our region which have not signed up to EITI. PNG’s statement of its intention to sign up is a recent bit of good news.

Regardless of its geographical and policy limitations, the EITI represents an important stepping-stone to improving transparency and governance in resource-rich countries in the future, including by “breaking the ice” for this type of international initiative.

Disclosure strategies to complement the EITI

The EITI is not the only method available for promoting transparency of natural resource revenue payments. Another strategy involves requiring extractive companies to disclose all payments made to individual developing country governments, regardless of the will of those governments. This is enforceable because the dominant international extractive companies are mostly governed by rules established by developed countries, e.g. stock exchange listing rules.

This additional strategy requires the co-operation of developed country governments. In this regard, the USA is the only country that has implemented such mandatory disclosure rules thus far; these will come into effect in 2014. Support has been building in the European Parliament for rules requiring similar reporting by companies domiciled in Europe. In Australia, submissions have been received by the Australian Stock Exchange (ASX) in relation to similar rules. However, the ASX simply referred the matter to the Commonwealth Treasury in April 2012, and there has been no progress since.

Australia needs to do more

Australia sees itself as a “global leader in governance on natural resource industries,” as the head of AusAID, Peter Baxter, recently put it. AusAID is investing heavily in this area. It is one of the largest funders of EITI. At the end of this week there will be a large EITI conference in Sydney. Before that, on Monday and Tuesday this week, AusAID will host a massive mining and development conference in Sydney.

But if Australia wants to be a leader, we need to practice what we preach. We need to implement at home what we are funding overseas.

Australia’s actual practice of good mining governance currently lags significantly behind that of the USA. Unlike the latter, we have no commitment either to adopt the EITI or to require payment transparency from listed companies. Of the two strategies, the latter is probably the more important. Implementing EITI will set a good example, but will only ensure transparency in Australia, where corruption is in general low. Disclosure requirements will promote transparency where it is needed, in developing countries with weak governance.

The most common criticism of these transparency measures is the need to protect commercial confidentiality. But if the US can find a way forward, so can we. If Australia wants to be a leader rather than a follower in promoting good governance in natural resource industries, we need to step up by adopting the EITI and requiring payment transparency from listed companies.