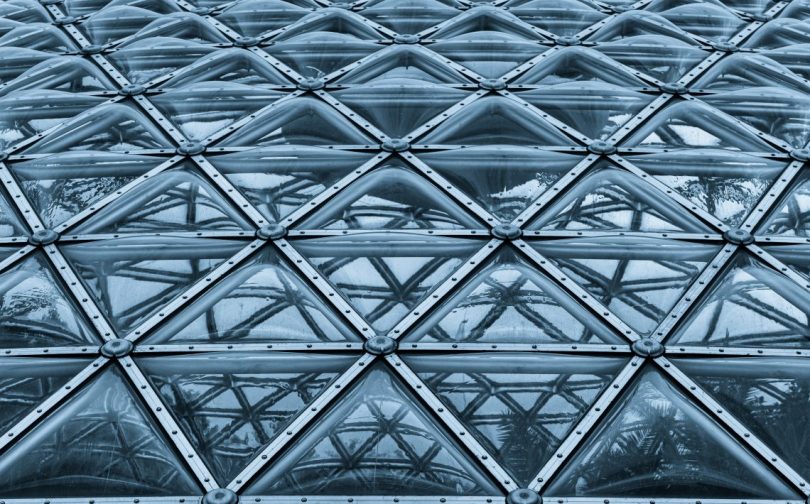 Laura Trajber Waisbich is a researcher affiliated with the South-South Cooperation Research and Policy Centre and the Brazilian Centre for Analysis and Planning in São Paulo, Brazil. She is also a PhD candidate at the University of Cambridge.