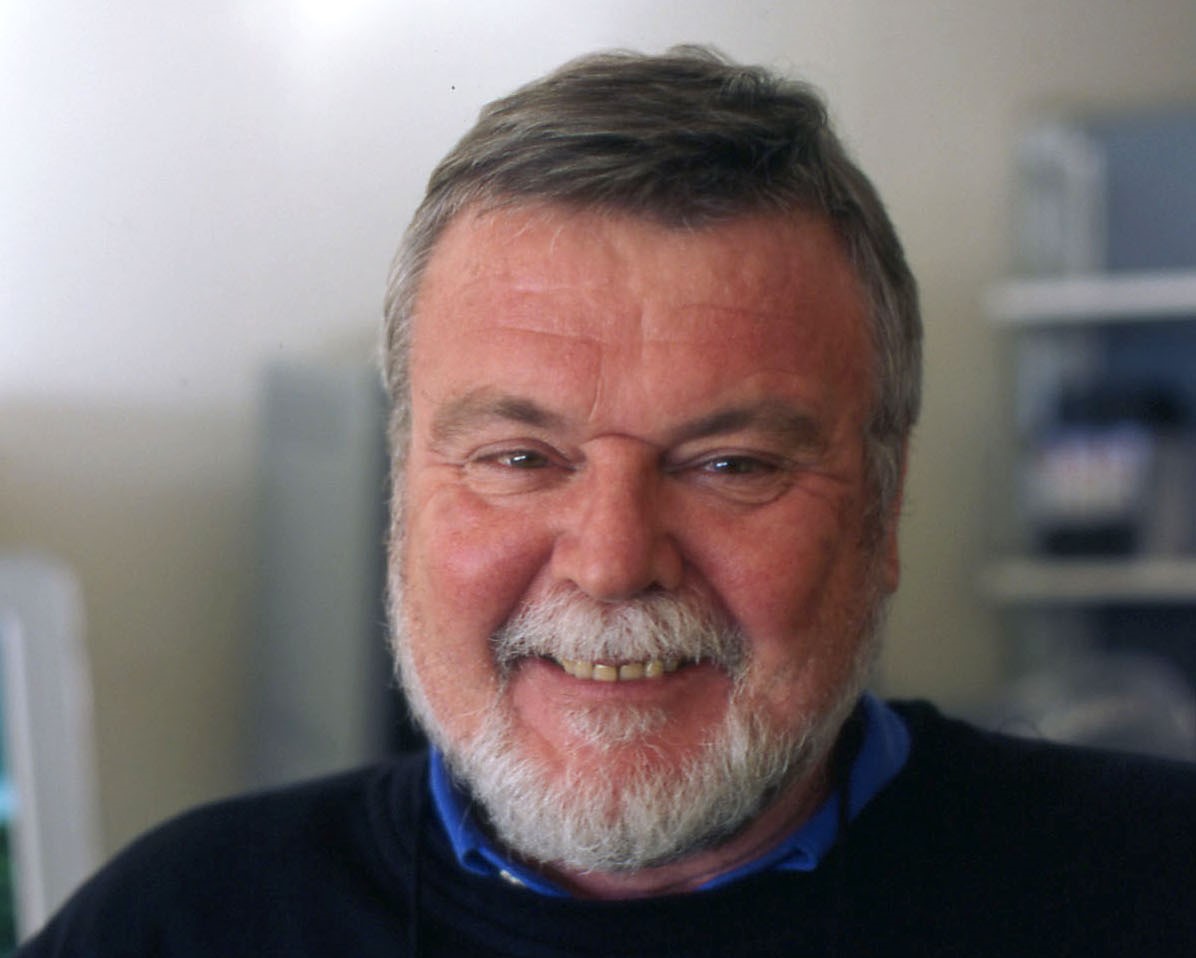 Chris Owen passed away last week on March 9 in Canberra, aged 73. He was born in 1944 in Birmingham, UK, and was educated in both the UK and Australia, in particular at the Birmingham College of Art and Design where he received a Graduate Diploma in Visual Communication.

He moved to Papua New Guinea in 1973, initially employed as cinematographer by the Tourist Board, but joined the Institute of Papua New Guinea Studies as resident filmmaker in 1976. He was tasked with designing and initiating an ethnographic filmmaking program that documented and preserved PNG cultures on film, and providing professional training for PNG filmmakers. He would be devoted to these tasks until his retirement in 2010.

In 2000 Chris became the Head (and later the Director) of the National Film Institute (formerly, Skul bilong Wokim Piksa) in Goroka, where he rebuilt the institution and its functions after it was destroyed by fire in 1996. At the time of his retirement, he had spent 37 years working at PNG government institutions: 34 of those years at bodies under what is today called the National Cultural Commission.

Chris Owen’s many years of productivity, dedication, and commitment to the people of PNG have resulted in an extraordinary rich and prolific output. Many of his films document spectacular aspects of traditional culture, such as The Red Bowmen, Malangan Labadama, and Bridewealth for a Goddess.

Other films focus on the ways individuals and groups have found to deal with potential conflicts between traditional and modern value systems, such as Man without Pigs, Gogodala—A Cultural Revival?, and Betelnut Bisnis. Chris directed one of the best known and most widely seen PNG contemporary dramas written for the screen, Tukana—Husat i Asua? He also focussed on developmental issues and initiatives, such as Ramu Pawa, Re-Forestation Naturally, and the two films in the Real Options series.

Chris’s films have been shown at film festivals in Australia, Belgium, Brazil, Cyprus, France, India, Italy, Japan, the Netherlands, Papua New Guinea, Russia, UK, USA, and Uzbekistan, and have received countless international awards. His films have also been shown on television in countries such as Australia, Brazil, Germany, Japan, and Thailand, as well as PNG. They are used as course materials at numerous universities and museums in the US, Australia, and France.

While Chris was the filmmaker of least 16 films, he is credited in more than 33 others with various roles in the filmmaking process. Indeed, Andrew Pike, film historian and Managing Director of Ronin Films, has noted that Chris ‘has contributed directly or indirectly to almost every significant documentary made in Papua New Guinea over the last three decades — whether as director, cinematographer, editor, or as adviser and trouble-shooter’.

Chris was always dedicated to teaching others about making films and was eager to share his passion about filmmaking. Within PNG, such work has seen collaborations with Michelle Baru, Robert Buleka, John Himugu, Baik Johnston, Leonnie Kanawi, Ruth Ketau, Martin Maden, and Ignatius Talania, amongst others.

One of these collaborators, PNG filmmaker Martin Maden, has commented, ‘I do not know of one other culture whose children will inherit a film heritage such as the one Chris Owen has given to the people of Papua New Guinea’. Maden further observed that Chris ‘is seen by some of us as the greatest documentary cinematographer ever’.

Chris received PNG’s 10th Anniversary of Independence medal in 1985, and was made an Officer of the Order of Logohu (OL) in 2010. In 2017, at the annual meeting of the American Anthropological Association (AAA) in Washington, DC, Chris was awarded a Lifetime Achievement Award by the Society for Visual Anthropology for his films on Papua New Guinea over more than three and a half decades. At the meeting, a reel of highlights from Chris’ work (selected by him) was screened, a great reminder of the vitality, beauty and importance of his work as a filmmaker (see here). And just two weeks before his death, he received an Honorary Membership from the Australian Cinematographers’ Society to celebrate his ‘outstanding contribution to ethnographic film making, recording the culture and traditions of Papua New Guinea’.

I thank Chris Owen for his lifelong commitment to our country and its peoples, and for contributing such a magnificent legacy in film.

Prof. Don Niles, PhD, OL, is Acting Director of the Institute of Papua New Guinea Studies, where Chris worked from 1976 to 1999.

Many of Chris Owen’s films were shown at UPNG over the last two years as part of the “PNG Inspired” series, which Devpolicy helped organise as part of the ANU-UPNG partnership.

Don Niles
Dr Don Niles is Acting Director and Senior Ethnomusicologist at the Institute of Papua New Guinea Studies. He is also Honorary Associate Professor, Department of Anthropology in the School of Culture, History, and Language of the College of Asia and the Pacific, Australian National University.