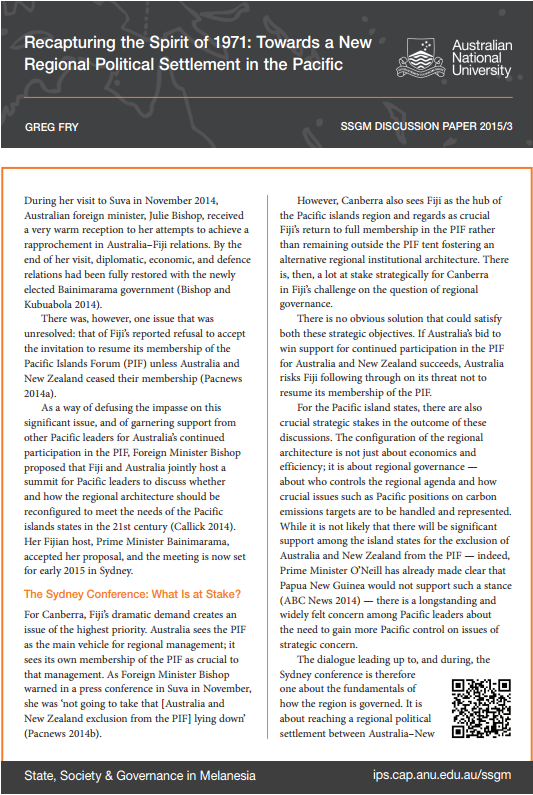 What now for the debate on the future of Pacific regional architecture? 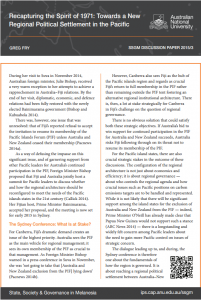