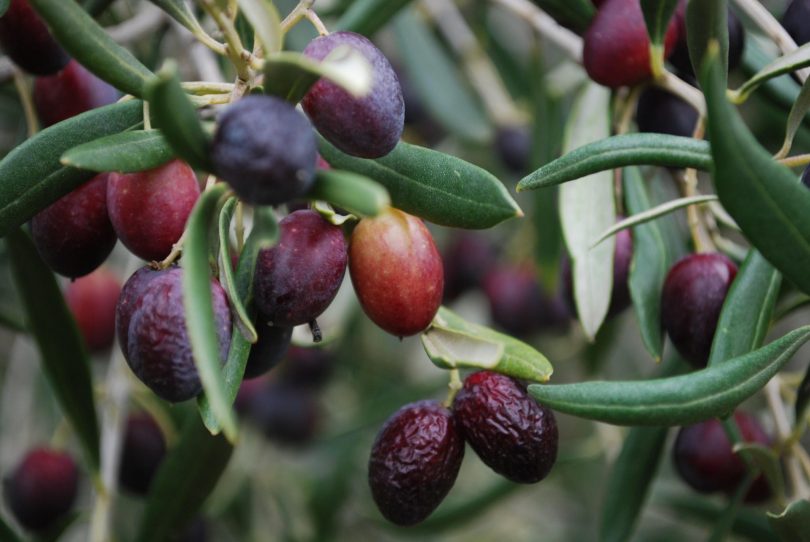 My last two blogs have explored how the recently announced backpacker reforms might affect the horticultural labour market in general (post one) and the Seasonal Worker Programme in particular (post two).

In this final post, I conclude that the backpacker reforms are a backward step.

For a start, the backpacker visa has now been fully subverted from its original and still official intent, which is one of cultural exchange. It is increasingly not a working holiday visa but a low-skill working visa. The single employer work limit was lifted from three months to six in 2005, and is now 12. The maximum time a backpacker could work for in Australia was one year prior to 2005, two years prior to now, and three years going forward.

Even now, the website guidance for the 417 visa indicates that an applicant must show they “are a genuine visitor who wants to have a holiday in Australia.” Yet their visa conditions allows these holiday-goers to work full time for three years in Australia and go home without a single break. It doesn’t make sense.

The new reforms do provide more funding to the FWO, but it would make more sense to fix the backpacker visa before considering its expansion, rather than, as will now happen, expanding it before it is fixed.

One limitation of the SWP is the nine-month limit. Some employers need foreign labour the whole year round. But the Pacific Labour Scheme (PLS) is available for that purpose, with its ability to provide workers for up to three years. Whether the PLS will end up being used in agriculture given the backpacker reforms is an open question. (Both the backpacker visa and the PLS run the risk that we will encourage parents to separate from their children to gain three years of work in Australia. Both schemes need to address this risk.)

Both seasonal workers and backpackers probably spend roughly the same amount (on rent, food and transport) in the community where they are working. Backpackers might spend more in Australia, but those attracted to full-time work for three years are more likely to be remitters. Pacific workers also often make a significant social and cultural contribution to communities they are working in.

Australia has been promoting its Pacific step-up. At the heart of the step-up is labour mobility, one of the few things Australia can provide the Pacific that China can’t. There has certainly been progress, including most recently the uncapping of the PLS. Yet we cannot claim, as Scott Morrison has, that we are “prioritising the expansion of Pacific labour mobility.” Not when the government has policies in place that result in four times as many backpackers working on farms as there are seasonal workers. Nor when the government announces reforms that, as argued in the previous post, risk increasing that ratio significantly.

While there will always be a need for more flexible workers than the SWP allows, New Zealand sets the benchmark on how to actually prioritise the Pacific. Its horticultural sector has twice as many seasonal workers as second-visa backpackers, partly because it offers a much smaller incentive to backpackers to work on farms (only three months, not one year let alone two).

The World Bank has been advising Australia for some time to reduce its reliance on backpackers for farm labour. This reform takes us in the opposite direction. By introducing what is in effect an agricultural visa, Australia has taken a step down in the Pacific.

The GDP per capita figures are calculated using purchasing power parities and are taken from the World Bank for 2017.

Read part one of this series here and part two here.