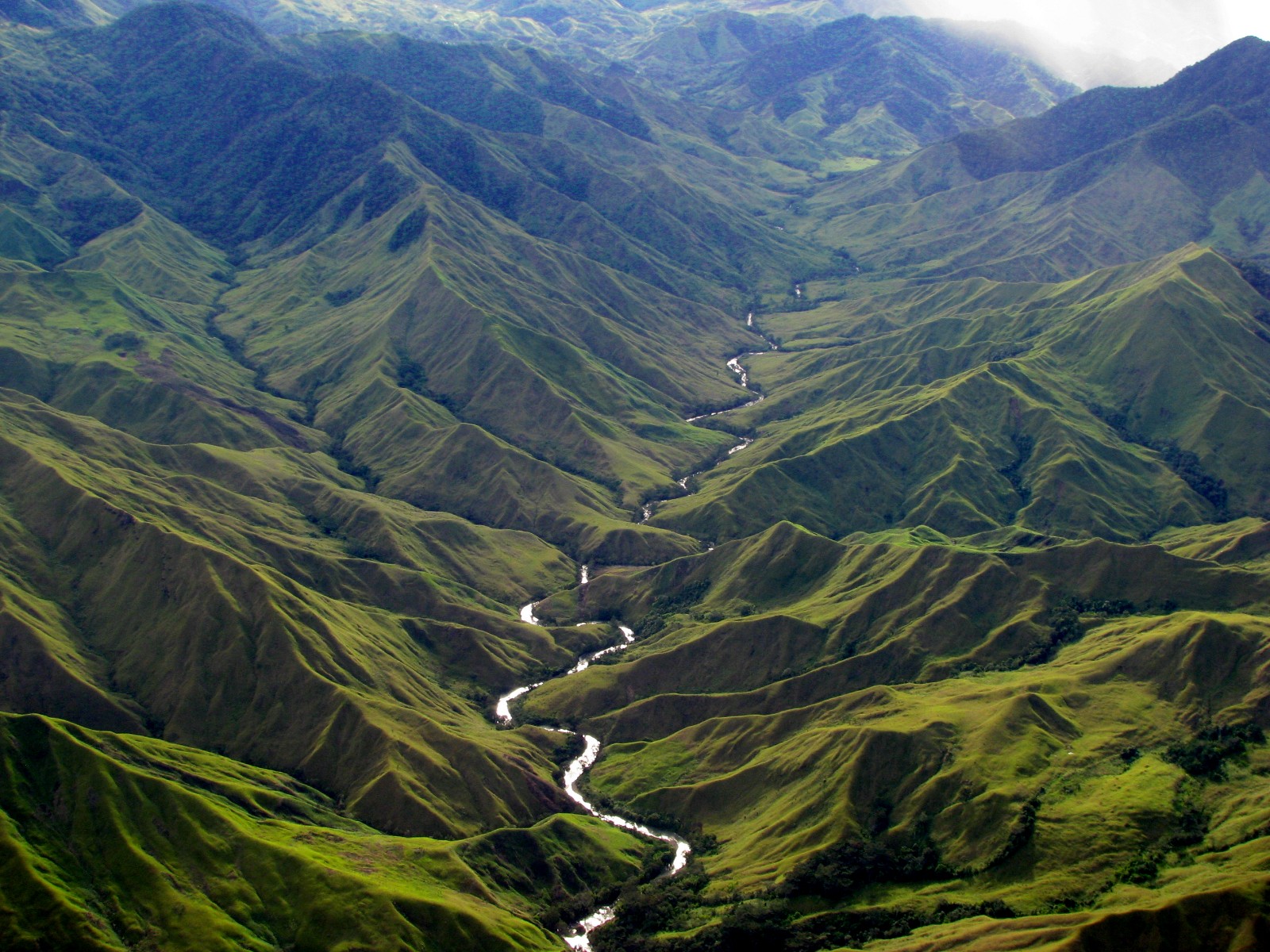 There has been a lot written about the problems facing Papua New Guinea in the wake of the ‘PNG solution’. While some have highlighted the impracticalities of the arrangement, others (particularly Australian journalists) have called PNG and Manus ‘hell-holes’. The Daily Telegraph goes so far as to call the arrangement a ‘Hellhole Solution’. Many who support the refugee policy as well as those against it employ negative caricatures about PNG to further their arguments. While PNG does face some incredible challenges, narratives about the country have degenerated into name-calling.

Describing PNG as a ‘hell-hole’ overlooks the country’s achievements. PNG has one of the longest records of continuous democracy in the developing world, a rare and laudable feat for a culturally fragmented, poor and geographically challenged country. It has managed a recent mining boom, which has led to high levels of economic growth. Such name-calling denigrates Papua New Guineans themselves – many of whom are tackling the country’s problems head on, with steely determination.

Yet painting PNG as a basket case now underpins asylum seeker policy. For Kevin Rudd and Peter O’Neill’s solution to work, PNG needs to be promoted as a dysfunctional, violent, and all round unpleasant country. Once built, the Manus detention facility will hold 3,000 people; at the current rate of boat arrivals it will reach capacity in six weeks. As the Australian’s Rowan Callick points out, both Rudd and O’Neill hope that asylum seekers will find the thought of PNG so terrifying that they will not hop in a leaky boat, no matter how dire their circumstances.

So, in agreeing to the PNG solution, O’Neill and his government are effectively saying that PNG is a terrible place to live. I’m not sure that’s the best way to represent PNG on the world stage.

Negative assessments of PNG are nothing new. Indeed, some Papua New Guineans have become so used to people telling them they don’t quite measure up that they believe it. Anthropologist Joel Robbins’ study of the Urapmin people of West Sepik (pay-walled article here) found that, influenced by Christian teaching, the Urapmin considered themselves sinners, inferior to members of other nations, such as Australia or the United States. The Urapmin thought of their Papua New Guinean nationality as a negative attribute:

“the Urapmin see their national identity as Papua New Guinean as a source of much that they dislike and wish to reject in themselves” (Robbins 1998, 110).

The risk of constantly repeating unconstructive negative assessments of PNG is that people will believe them, which can in turn undermine citizens’ willingness to find answers to their problems. This was brought home to me during my PhD fieldwork in PNG during 2008, where I found that ‘negative nationalism’ was reflected by anti-corruption protestors. Drawing on international and local concerns about corruption in the country, these protestors believed that only white people coming from less corrupt nations could save PNG from corruption. According to them, Papua New Guineans did not have the wherewithal to do so (a notion the Ombudsman Commission, Transparency International PNG and Taskforce Sweep, among others, challenge).

Of course there’s nothing wrong with vigorous debate about a country and its politics. However, much of the recent discussion about PNG – reinforced by hardline policy – amounts to little more than a smear campaign.

Stories about the problems facing PNG are easy to come by; they are even easier to regurgitate whenever the country becomes newsworthy. Yet they offer a narrow perspective on PNG, and can help to reinforce a sense of helplessness and hopelessness. Papua New Guineans are capable of addressing the problems facing their nation (many already are); name-calling doesn’t add to, or even acknowledge, their capacities or their engagement with the nation’s many challenges. It doesn’t help identify possible solutions. Nor does it acknowledge the country’s achievements.

Politicians and economists warn that talking negatively about an economy damages investor and consumer confidence. ‘Talking down’ an entire country – even one as fragmented as PNG – also has its impacts.