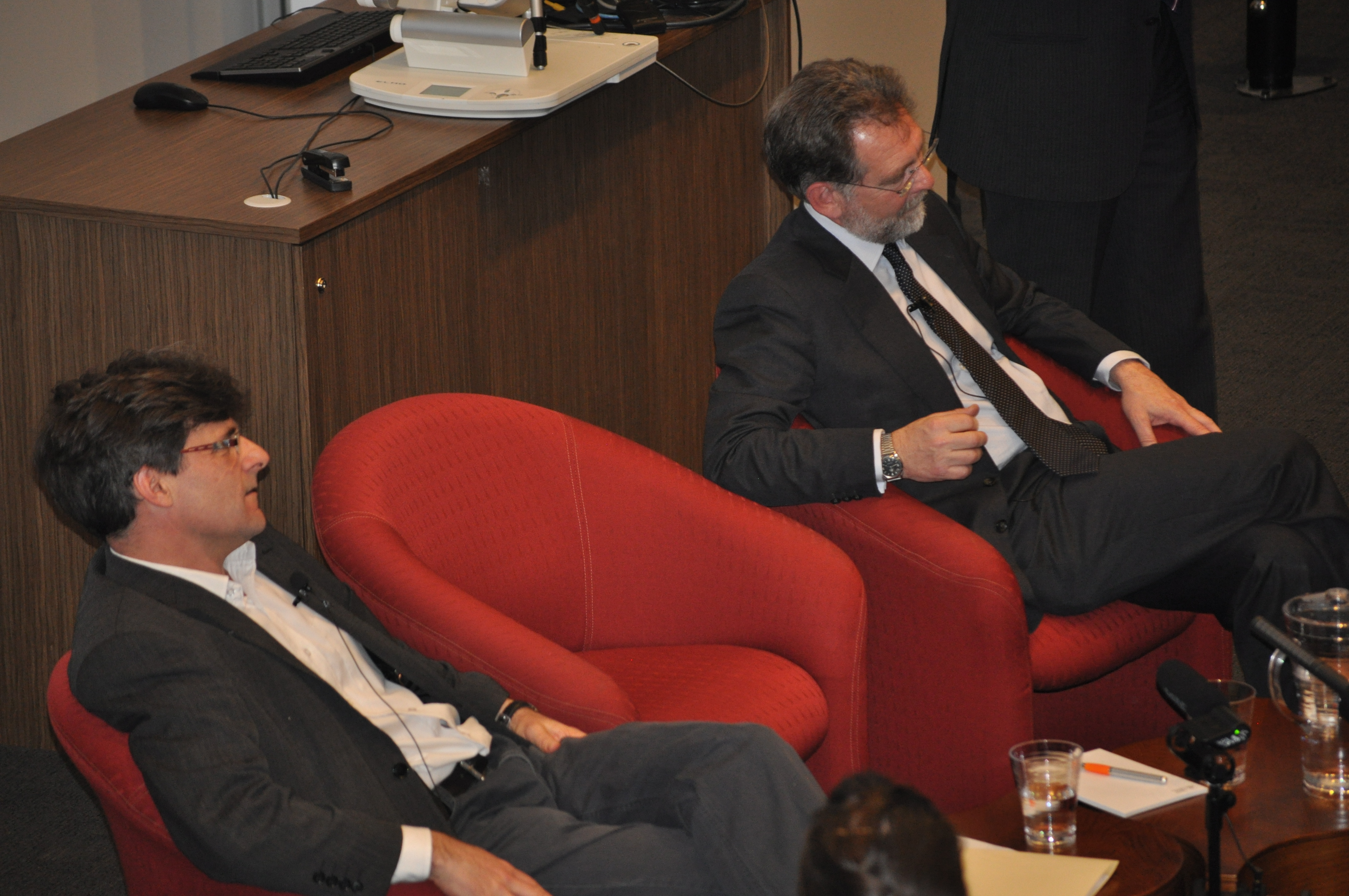 In two previous posts (here and here), I have presented the case for sustaining and increasing Australian aid to Asia. Some others see it differently. Hugh White, whom I recently joined in a debate on the subject (podcast here), is one. He has called for cuts in Australian aid to Indonesia. Duncan Graham is another. He asserts (in a 30 May Lowy Interpreter post also in relation to Indonesia) that “Winding back aid is an excellent suggestion and this can probably be done with relative ease and only minor political damage.”

What is the basis for these confident claims? Here, I outline and rebut eight arguments that are commonly put forward against aid to Asia.

The first, and perhaps most commonly made (for example here by Hugh White), is that giving aid inhibits a mature relationship between countries as it encourages an unequal donor-recipient relationship. It is true that the aid relationship can be a difficult one. But a big factor is the quality and attitude of the recipient government. And by and large recipient governments in Asia are half decent. This has created the space for very positive aid relationships to be built. A recent independent review of Australian aid to Indonesia commissioned as part of the Independent Review of Aid Effectiveness that I participated in last year concluded that:

The Government of Indonesia, at the most senior political and bureaucratic levels, considers Australian assistance to be excellent and AusAID to be the donor agency of choice. Unquestionably the Australian aid programme to Indonesia has had a very positive impact on the bilateral relationship between the two countries.

Aid to Asia is a bilateral positive, not a negative. (After all, why are countries such as China increasing their aid if it is so bad for diplomatic relations?) I don’t doubt that we should do more to build our relationship with Asian countries, but the argument that aid stands in the way of a strengthened relationship is contradicted rather than supported by the evidence.

A second argument is that we should spend aid funds on things which would more directly advance our national interest. Hugh White has called for aid to Indonesia to be used for language training in Indonesian for Australians. Greg Sheridan of The Australian has argued that we should use aid funds to pay for more diplomats. These are lazy arguments. Perhaps language training and diplomat hiring are good uses of tax revenue, but why pick on aid to fund them? Why not defence? Or welfare payments? Or industry support? Based on the arguments I provided in the previous two posts, aid is one of the most productive forms of government spending around. Increase it, and argue the case for more spending on other items at the expense of something else.

Another common argument against aid begins by noting that countries in Asia can afford to, and indeed do, spend on X, where X might be their own overseas aid program, or defence or education. Therefore, the argument continues, why should we help them by giving aid? This argument has political salience, but is spurious. Of course governments spend money on a range of activities, some better, some worse. But this says nothing about whether we should provide them with aid.

A fourth and related argument relates to fungibility. It is often argued that aid displaces government spending, so that the only impact of Australian aid for education in Indonesia is that the Indonesian government spends less on education. This is a risk (if the Indonesian government does indeed spend less on education and if they spend the funds on something less desirable), but it is also possible that aid will crowd-in and improve the overall quality of education spending. Overall, there is no reason to expect that in Asia the impacts of aid beyond the actual project funded will be negative rather than positive.

A fifth argument is that aid has become irrelevant in today’s globalised world, as it is now dwarfed by foreign private capital flows or  remittances.  Because other flows are larger than aid does not mean that the latter is useless or irrelevant. The effectiveness of aid needs to be judged on its own merits. And private flows cannot in general be used for the causes that aid supports, such as financing international public goods and the flow of international public sector innovations.

The same reply needs to be given to a related argument (the sixth in my list) which I addressed in my first post. People often argue against aid on the basis that what really matters for development are domestic policies. As I argued previously, this is like saying that because parental love is more important for children than the acquisition of sporting skills (or just about anything else) we shouldn’t bother teaching sport (or perhaps even sending our kids to school).

The seventh argument is that countries in Asia are middle income and therefore no longer need aid. Too many people think that once a country is middle income it has become middle class. This is nonsense. 80% of the Indian population live on $2 or less per day. Acquiring middle-income status just means that the country concerned is a little less poor than it used to be.

As Lant Pritchett has shown, the poverty lines used by rich countries are about $15 a day. By this standard (our standard), just about everyone in both low-income and middle-income countries is poor.

It is true that as countries go from low to middle income they get bigger and stronger. Hugh White likes to say that Indonesia is now richer than Australia, but this misses the point: Indonesia’s economy is bigger than Australia’s, but much poorer. Unless we distinguish between bigger and richer, we will be forced to say that tiny Liechtenstein is poorer than us even though its per capita income is in fact three times as high.

The eighth and final argument is that it is arbitrary to have an aid target (such as 0.5% of GDP). This argument concedes that perhaps we should give some aid but that there is no case for an increase. It is impossible to calculate optimal aid levels (as it is with most areas of government spending) but we can be confident — given need, track-record and opportunity — that popular targets such as 0.5% are far below whatever the optimum is. An increase in Australian aid is long overdue given the long-term neglect of aid in this country, and the current resource boom means we can more than afford it.

Why is there such skepticism about aid? The aid industry itself is partly to blame. For too long aid agencies and advocates have promised more than they can deliver by claiming (implicitly or explicitly) that aid can lift countries out of poverty traps, protect them from communism, restore them from fragile-state status, achieve the MDGs, and make poverty history. It can’t. Giving aid is not like fighting a war where you either win or lose. Rather, like most areas of government intervention, it involves expenditures of varying degrees of effectiveness which try to make a difference.

Not all aid works. On the pages of this blog and elsewhere, I have been critical of particular aspects of the Australian aid program and have argued for reforms to make our aid more effective. But it is a mistake to dismiss aid out of hand. The humanitarian and national interest cases for aid, outlined in the first two posts in this series, provide a powerful basis for increasing aid. By contrast, the arguments used against aid and to call for its reduction are weak.