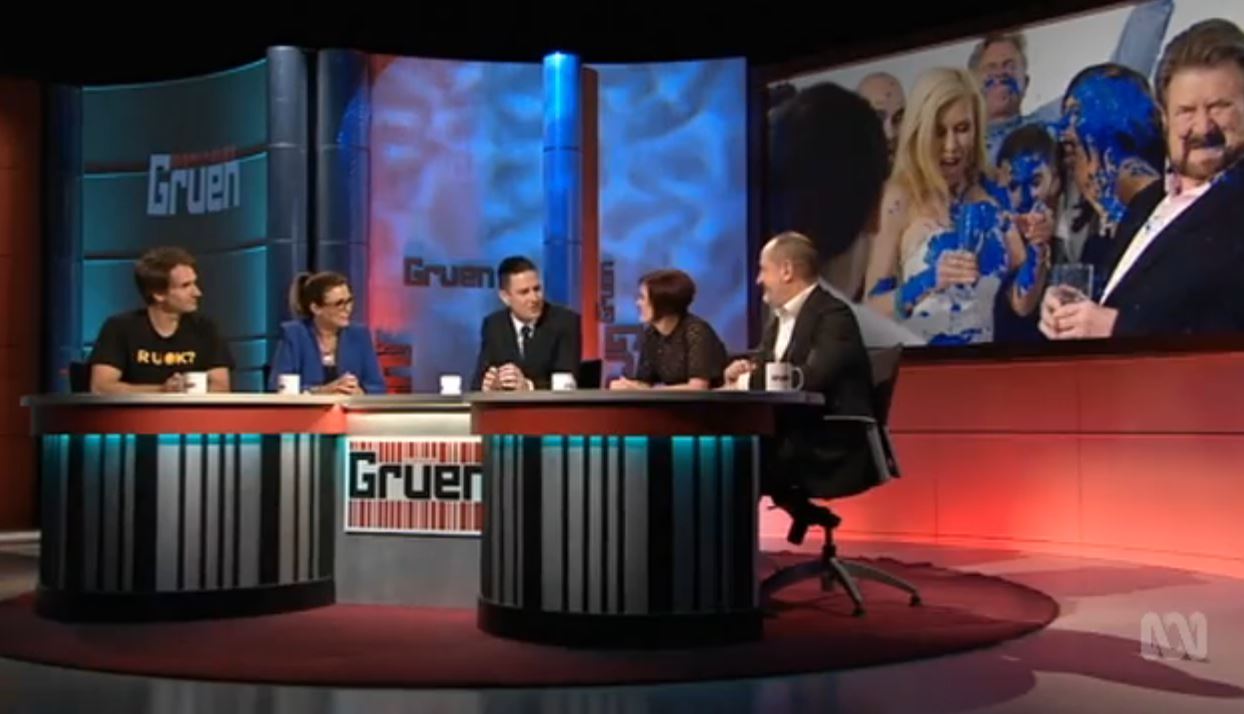 On a recent episode of ABC’s Gruen, a panel show looking at marketing and advertising, the proliferation of ‘awareness days’ and charities trying to claim a particular month or day or year or even a decade to promote their cause came up. (For example, did you know that 2016 is the International Year of Pulses?)

While the segment focused mainly on the glut of domestic-focused charities, many cancer-related, the overarching message was that there are too many, they don’t do enough to pool their fundraising and awareness-raising resources, and they should think about merging or being more strategic if they really want to direct more resources to the end-goal of their efforts – for example, medical research.

After all, as the panel argued, there’s only so many dates on the calendar to claim for awareness and only so many novelty fundraisers that the average person can fit into a year.

While international development NGOs weren’t targeted in this particular conversation, they are part of this competitive fundraising fray, and compete with each other and more domestic-focused charities for donation dollars (which have largely been flat for some time, while polling shows fewer Australians are donating to charity).

Many in the development sector are of the same view as the Gruen panellists. Outgoing World Vision CEO Tim Costello wrote an opinion piece on the issue last year, arguing that mergers and collaboration should be part of the discussion on NGO sustainability, and that “as a sector we need to be honest about the level of duplication in Australia and whether it is beneficial to the community”.

“It seems pretty clear that both smaller and larger organisations could do so much more if they supported each other and pooled resources rather than competing. This is as true in advocacy as it is in provision of direct services.”

The comments from Costello, as well as the CEO of the Community Council for Australia, David Crosbie, set about some conversation on the issue (here, here, here) – conversation that seems to have dissipated less than a year on.

Actual NGO mergers, while not unprecedented, are rare. In 2013, Save the Children took over international health charity Merlin after it found itself in financial trouble, hedged in by narrow donor priorities and project-based funding. At the time, a handful of mergers and acquisitions were enough for Devex to call it the start of a trend – but a few years on there is little evidence of this.

And there are some good arguments for why the future of the international development NGO sector is one of continued fragmentation rather than consolidation. Here we outline three.

First, there are a growing number of small NGOs. The Australian Council for International Development (ACFID), the peak body for development NGOs in Australia, has seen its membership increase from 118 in 2010 to 133 in 2015. Passionate people set up NGOs to support specific causes, and there are no shortage of those. If they can jump the various hurdles, new NGOs can not only get tax-deductibility, but also access to Australian government aid funding.

Second, in the NGO sector, unlike in the business world, if you merge you will probably lose your brand. When Google bought YouTube, it still called it YouTube. Merlin, by contrast, has disappeared. If, for example, ChildFund and Plan merged, one of those brands (or both, if it was decided to devise a new joint name) would disappear. That’s a heavy price to pay for mergers.

Third, large NGOs operate these days as international federations. Merger decisions would have to be made at the global level. But a merger that makes sense in one country might not in another. In addition, decision making within these international federations is often frustratingly slow. Getting consensus on something as radical as a merger would be almost impossible.

In summary, it seems to us that one might wish for consolidation but it isn’t going to happen soon. For better or for worse – and there are upsides related to diversity and vibrancy – a crowded development NGO world is with us to stay.

What about modes of cooperation that are less drastic than mergers? In many industries, we’ve seen the emergence of powerful platforms (e.g., Uber) that mediate between consumers and providers. There are a few such platforms in the NGO world (e.g., GiveWell), but they are tiny. Big NGOs are unlikely to invest in platforms which may advantage smaller competitors (whether other international or developing country NGOs). Perhaps in the future we will see significant amounts flowing through giving platforms, but there no signs of the NGO sector being disrupted in this way yet.

Pooled fundraising can work well for small NGOs. NSW Kids in Need does this for small cancer charities. Patrick Kilby’s history of ACFID reveals how, back in the 1980s, Australia’s development NGOs ran pooled disaster relief campaigns. These folded, however, once larger agencies started to think that they could do better on their own.

All of the above notwithstanding, we should not be fatalistic. More could be achieved by common action. Terence Wood has recently suggested that Australia’s development NGOs all contribute 0.7% of their income to a pooled advocacy campaign around Australian aid. That is the sort of ambitious but practical common endeavor that could unite Australia’s disparate and growing number of development NGOs.

Ashlee Betteridge is a Research Officer and Stephen Howes the Director of the Development Policy Centre.