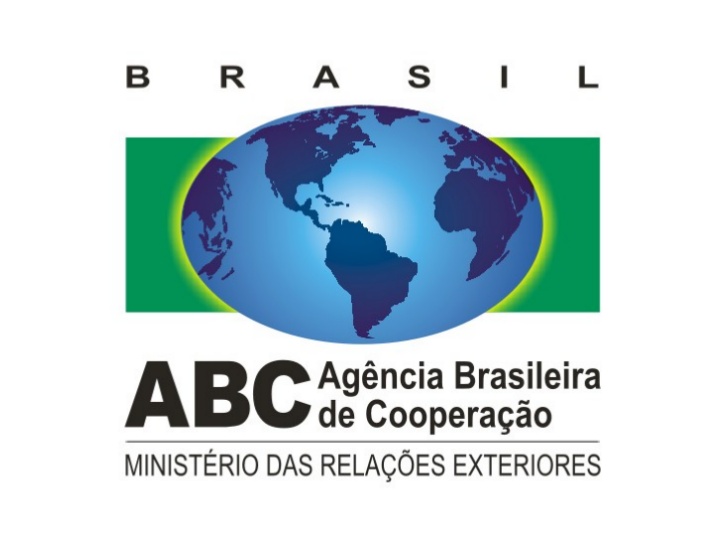 “The Brazilian Cooperation Agency of the Ministry of Foreign Affairs is a fundamental arm of our foreign policy action and is responsible today for hundreds of technical cooperation project actions in about 100 developing countries. It is our face of solidarity, it is our face of international insertion as a friendly country that is present, and not just present, but collaborating in the development of countries across the Third World.”

With this sort of a public endorsement the security of Brazilian development assistance policy would appear set, were it not for the budgetary issues flagged by Figueiredo: “With resources that are not growing, there are limited resources, even so there are great successes and great efficiency.”

The size and scale of Brazilian official development assistance is not large by DAC standards. The only official public study [pdf – in Portuguese] found a total expenditure of US$1.426 billion between 2005 and 2009, directed to four main areas: US$1,082.2 million for international organizations; US$138.8 million for scholarship programs; US$79.1 million for humanitarian relief; and US$125.6 million for technical cooperation. Significantly, the technical cooperation expenditure line had been growing quickly in Brazil, moving from US$11.4 million per annum in 2005 to US$48.9 million in 2009, encompassing over 400 projects in 58 different countries.

While ABC (the Brazilian Cooperation Agency) continues to undertake new projects, officials at Itamaraty (the foreign ministry) remarked during interviews in late 2012 that the budget had experienced massive cuts during the first two years of the Dilma Rousseff presidency and that they were now having to refuse requests for technical cooperation assistance, particularly from the African countries that had been assiduously cultivated during the Lula presidency. Officials based in Mozambique with the Brazilian civil engineering multinational company Odebrecht explained the shift in tone from Lula to Dilma as one of the government going from pulling firms and agencies into international engagement to being pulled. Where the Lula government worked hard to open doors and encourage Brazilian firms to move into Latin American and Sub-Saharan markets, Dilma was reported as being very clear to executives in Maputo that her government was going to follow the corporate sector and not lead it.

Nevertheless, we can expect to see continued Brazilian engagement with international development cooperation, which reflect five drivers behind this policy area:

1)    Brasil Grandeza (Big Brazil) – The stock line is that “Brazil is the country of the future”, which points to the domestic belief that Brazil is a super power of sorts in waiting.

3)    You must play the game to change the rules – Brazil wants to change some of the operational concepts and approaches to global governance, which requires active participation in the activities of the constituent groupings even if membership of some of them is eschewed.

5)    Provide market penetration backing to Brazilian business – There appears to be a tendency for Brazilian ODA to break trail and support Brazilian FDI and trade as well as opening new opportunities for Brazilian firms in areas such as agribusiness.

Under the Dilma presidency a more commercially minded approach to bilateral engagement has been adopted, with a technical group to study economic relations with Africa – Grupo Técnico de Estudos Estratégicos (GTEX) para a África – having been formed within the Ministry of Development and International Trade’s (MDIC) International Trade Council (CAMEX) to coordinate Brazilian government action and encourage enhanced trade and investment. As part of this Brazil continues to provide technical cooperation programs run through ABC, particularly in areas such as agricultural development, HIV/AIDS and public administration capacity building. The overarching emphasis remains one of mutual economic growth and sharing of programmatic technical lessons.

As Figueiredo told Congress, development cooperation does play an important role in Brazil’s international political and economic policies. Where the questions now lie is in what level of resources will be committed to these activities and what institutional framework will be used for directing and coordinating them. There were rumours in July 2013 that ABC would be carved off from the foreign ministry and put in the Ministry of Development and International Trade, although action on this front appears to have stalled. With a major revision of how the foreign ministry operates currently underway it is possible that a major institutional shake up is on the cards. But don’t hold your breath. This is an election year in Brazil and foreign policy is notorious for its lack of electoral interest, which in the end may be a good thing for sustaining the international development cooperation activities often overlooked by the press and public.