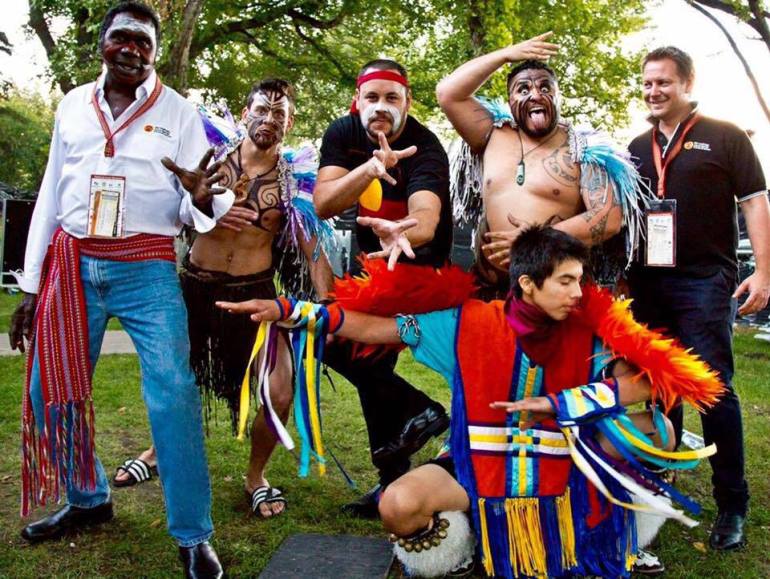 This year I have the privilege of being an “Ambassador” for the 2018 World Indigenous Business Forum, where my multiple identities converge.

It starts with my family. When my grandmother was a small child, she was designated a half-caste because she had an Aboriginal mother and an Italian father. After desperate attempts to evade capture, she was abducted from her family in the Western Desert and placed into a mission. As the landmark Bringing them home report found, “the predominant aim of Indigenous child removals was the absorption or assimilation of the children into the wider, non-Indigenous, community so that their unique cultural values and ethnic identities would disappear.” At that time, the Chief Protector of Aborigines in Western Australia had nearly complete control over Aboriginal people, right down to whether my grandmother could earn a wage or even enter a town. Australia continues to spend billions each year to address the ongoing inter-generational trauma from these policies. 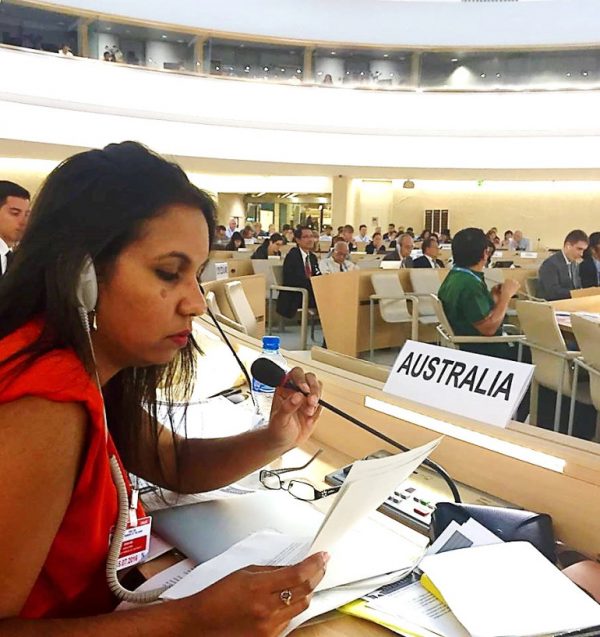 Sheena representing Australia at the UN Expert Mechanism on the Rights of Indigenous Peoples in Geneva, Switzerland (Credit: DFAT)

As an Aboriginal woman managing policy for the Australian Government’s overseas aid program, I consider Australia to be a cautionary tale for what happens when a country excludes indigenous populations from development: vast resources must be spent later in a retrospective attempt to ‘close the gap’ in outcomes between indigenous and non-indigenous peoples.

Which brings me back to where I began. Within three generations, my family has borne witness to extreme exclusion right through to my own privilege today as someone who has benefitted from the hard won reforms spearheaded by indigenous elders in Australia and around the world. And from 9–11 October 2018, I will take part in the World Indigenous Business Forum, continuing a shared mission with other indigenous peoples to tackle economic exclusion.

This post was first published on the DFAT Blog, and is republished with permission.

Sheena Graham is a Ngadju woman from Norseman and Esperance in Western Australia. She is an Assistant Director at DFAT and is responsible for policies, coordination, guidance and oversight of issues that affects Australia’s overseas aid program as a whole. Sheena has authored several of DFAT’s Indigenous policies, including DFAT’s Indigenous Peoples Strategy and Economic Diplomacy Charter for Indigenous Australian Businesses, and was featured in a case study for the 2017 Foreign Policy White Paper.