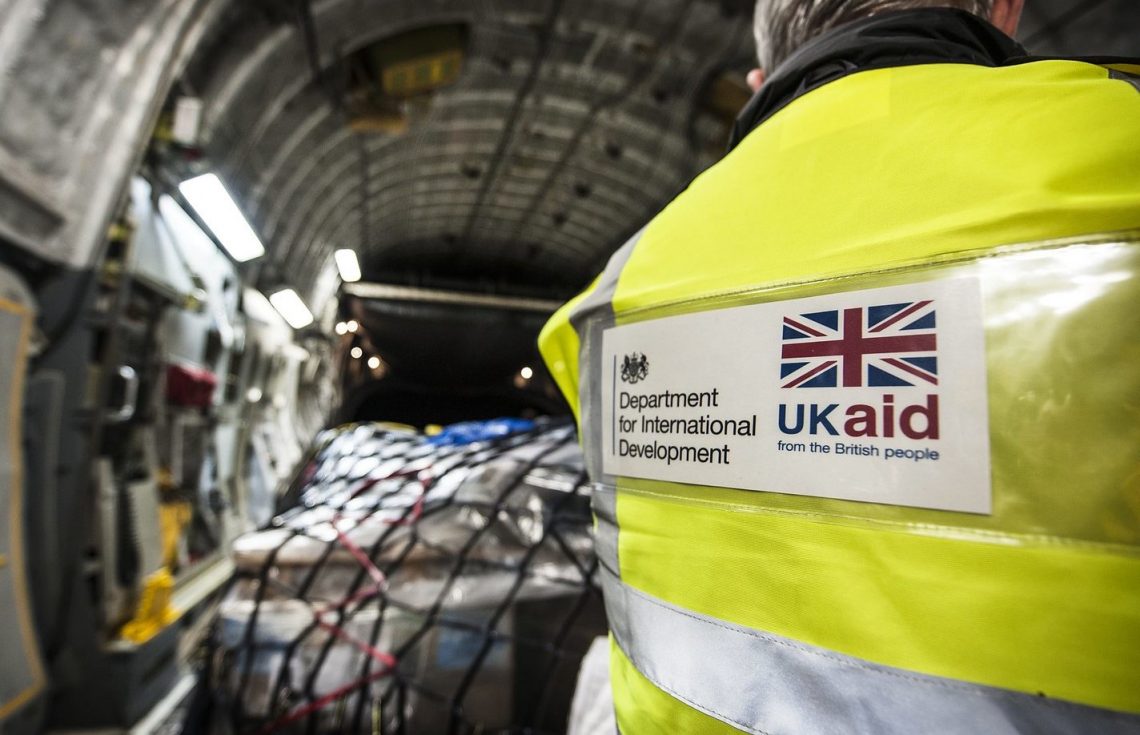 Richard Moore
Richard Moore is a Manila-based international relations consultant. He is on the boards of the International Development Contractors Community and ChildFund Australia, and is Founding Co-Convenor of the Asia-Pacific Development, Diplomacy & Defence Dialogue (AP4D). He had a long career in AusAID.