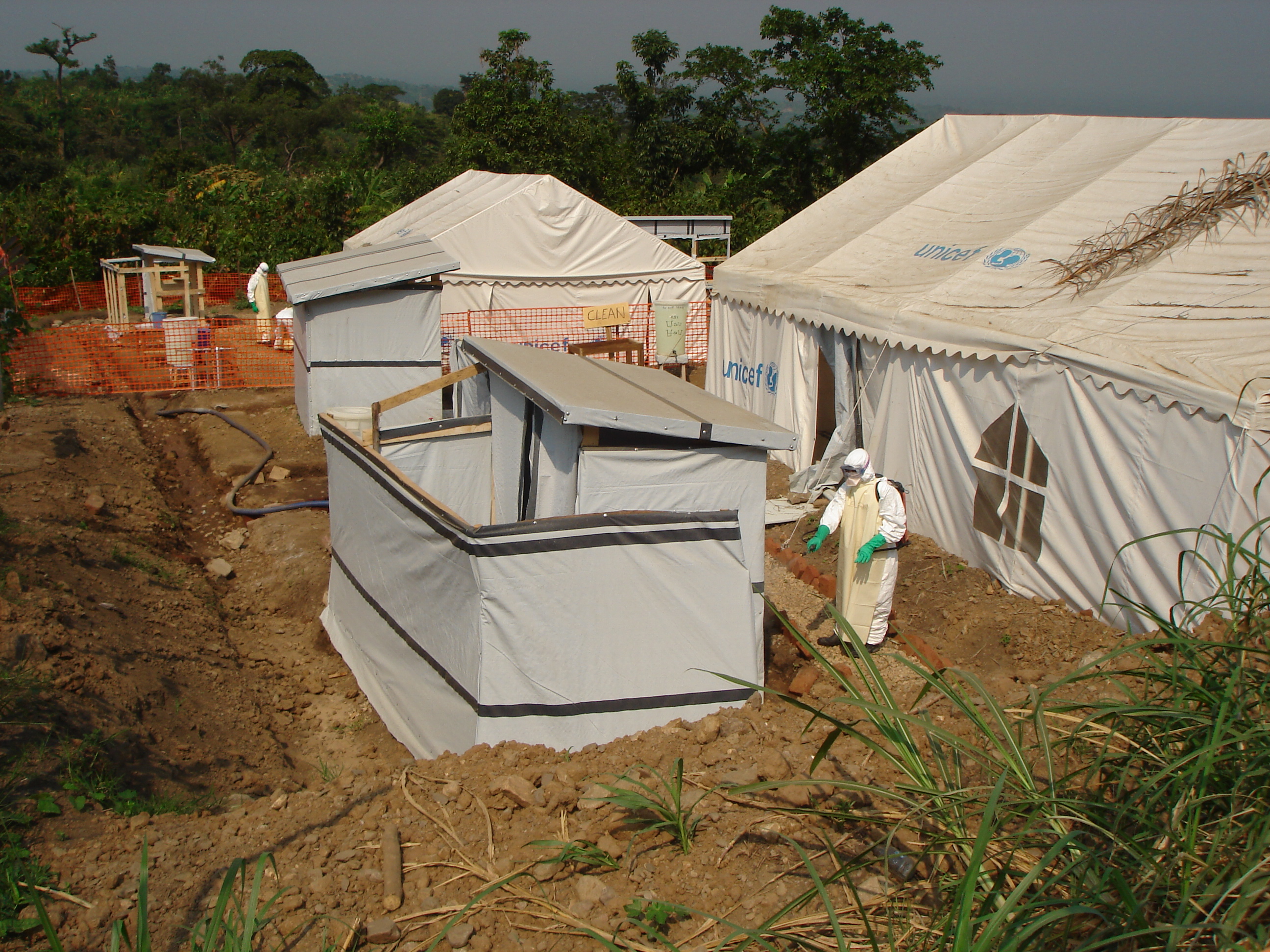 An outbreak of the deadly Ebola disease was confirmed in Uganda in late July. Press reports indicate that some 16 people have already died. ANU Research Fellow Dr Kamalini Lokuge is a veteran of responses to Ebola outbreaks. She left yesterday for Uganda. Before her departure, she spoke to Stephen Howes.

Stephen: What is an Ebola outbreak?

Kamalini: Ebola is a disease caused by filovirus. It’s transmitted from human to human, so when they’re sick, people pass it onto their family or health workers. A large proportion of people who are infected die.

Stephen: Australia is a long way from Uganda. Why have you been asked to go?

Kamalini: I’m working with MSF [Médecins Sans Frontières or Doctors Without Borders], and I’ve worked with them during past Ebola outbreaks. I normally go about once a year in response to confirmed or potential outbreaks of Ebola and similar diseases.

In the outbreaks I’ve attended, MSF works with local health staff and does all the direct patient care. They set up the isolation units and provide medical care to suspect and confirmed patients and their families.

I’m going as an epidemiologist. My role is to ensure that all the potential contacts and all the chains of transmission have been identified, and any transmission has been stopped by putting patients in isolation or making sure they’re not infected.

It’s good to be the epidemiologist working for MSF because you then have the opportunity to speak to patients and directly with their families. And that is the best way to know how someone was exposed, who else might have been exposed in that same way, how to find all those people and make sure they are healthy or, if they are likely to have the disease, that they are managed properly so they don’t transmit it when they are infectious.

Stephen: What is it like to be in the midst of an Ebola outbreak?

Kamalini: I’ll tell you about the last big outbreak I experienced in Uganda, in 2007. When MSF arrived a lot of the staff in the hospital had died and the rest had run away because they were scared. There was just one health worker left, her name was Kadija. She was 18 at the time and she had just finished her nursing training. All the senior staff had died or run away. But she was there when we arrived. We were there for about three months. She stayed and worked with us in isolation units the whole time. Her family was scared so they had asked her to leave home. I just couldn’t understand how at 18 she had the courage to stay. But she did what she had to do. Before MSF came she did it with no equipment, not even gloves I think, no running water.

One day after finishing a shift we were sitting outside and I asked her, why did you stay? With dead bodies and all the other people, the senior people, leaving and everyone scared, why did you stay? And she said, because I knew people would come to help. People like MSF. And for me it was important that when you came, you knew that someone from the community had stayed to help as well.

That’s why I go to these outbreaks. I think of Kadija, and that maybe there will be people like that waiting for us.

Stephen: It sounds like MSF plays a key role in responding to these crises. Why does it come down to a non-government organisation to take the lead?

Kamalini: I can only speak of the outbreaks I’ve worked in, three of which have been in Uganda. There are other organisations that come and work on various aspects of the emergency. But it’s always MSF, working alongside local health staff, who provide the direct patient care, who establish or who support staff in setting up an isolation unit, who provide training on using Personal Protective Equipment and things like that.

Technically, responding to an Ebola outbreak is not that complex, but people are reassured when an organisation with expertise is there.

Once MSF comes and sets up the isolation unit, you see that people start thinking, well this is something we can manage. Because often there’s a lot of fear and people don’t know what to do. So, in my experience, the direct expertise in managing patients and dealing with the clinical care lies with MSF.

Stephen: Why do these outbreaks continue to occur? You said you’ve been to three just in Uganda. This is a deadly disease. Why can’t it be eradicated?

Kamalini: Probably the reservoir for Ebola is bats, and such diseases are hard to eradicate. The last big outbreak probably started with a family who had eaten bat. Or it starts with people eating bush meat, monkeys and things.

But it becomes a major outbreak for two reasons. People get infected during funerals. Someone dies of Ebola, other people come to look after them, nurse them, and then prepare and bury their bodies. You get amplification that way.

And then, people go to hospital. Many of these settings are very resource-poor. The hospitals don’t even have things like running water to wash hands, or gloves, so infection control is quite poor. Diseases like this are not like the flu. You can’t get it from sitting next to someone on a bus. But in hospital you have very sick patients who are vomiting, bleeding or have diarrhea, and when you don’t have the equipment to maintain basic hygiene, that’s when the outbreak gets big.

Stephen: Is there a way to prevent this happening in the future?

Kamalini: If a hospital had good infection control, even basic things like running water, if they had gloves, if they had proper waste disposal, you probably wouldn’t get big outbreaks. And then I guess there’s a need for education in the community around safe management of funeral practices and so on.

Stephen: Is there a vaccine?

Kamalini: As far as I know, there’s been some research but there’s still not a vaccine that we can give to people in endemic areas.

Stephen: When you’re not responding to these crises, you’re a researcher at the ANU. How do these two aspects of your work relate?

Kamalini: I started undertaking public health and research after being a doctor with MSF for about two years. The research I do seeks practical answers to the kinds of problems I faced trying to care for my patients. So my research focus is on places where organisations like MSF work, places with not enough resources, or which are faced with conflict and epidemics, and I ask how you can translate useful interventions into these contexts.

Stephen: What will the outcome of this outbreak be? Is it coming under control?

Kamalini: I hope so. I think so. How quickly the outbreak is controlled depends on how many people were exposed before proper containment and response commenced. As I said, Ebola is not like the flu, you can trace contacts. People get infected only when they have significant exposure: when they have nursed or buried a sick patient. So it is possible to find all the contacts and monitor them on an ongoing basis.

Dr Kamalini Lokuge is an ANU Research Fellow with the National Centre of Epidemiology and Public Health and a Research Associate, Development Policy Centre.  In recognition of her service to humanitarian aid, she was awarded the Medal of the Order of Australia in 2010. She will be talking on Monday September 10th at 12:30 at the Acton Theatre, J.G Crawford Building, ANU, on the “Challenges to public health: getting what works to those who need it.”  For details and registration, see here.  Kamalini has recently co-authored a Devpolicy discussion paper and written a blog on TB control in the Torres Straits region.