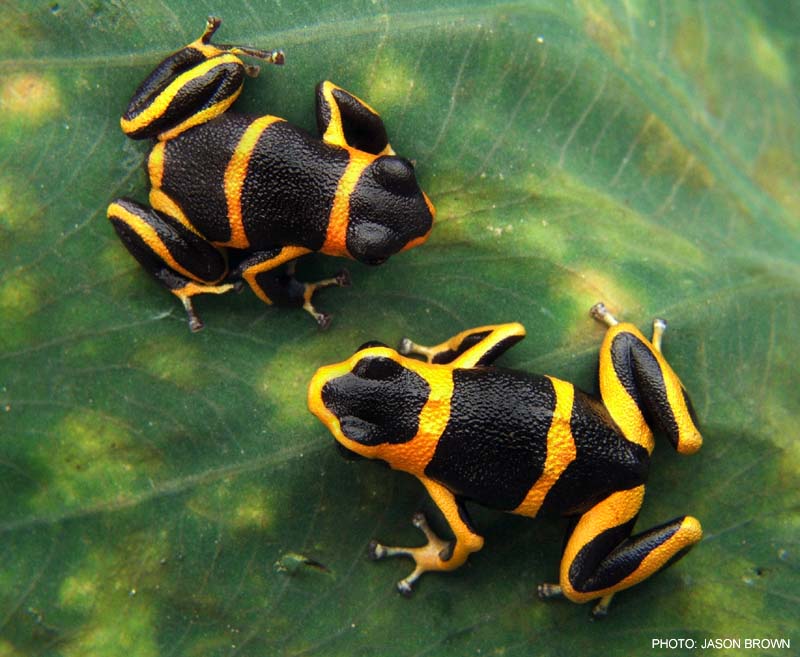 This is a guest post by Richard Curtain, an independent consultant.

I have just finished reading ‘Capability Traps? The Mechanisms of Persistent Implementation Failure’ by Lant Pritchett, Michael Woolcock, and Matt Andrews from the Center for Global Development, in Washington. A related paper is by Lant Pritchett and Frauke de Weijer ‘Fragile States: Stuck In A Capability Trap?, prepared for the forthcoming World Development Report 2011 on overcoming conflict and fragility.

Both papers make the excellent point that many countries with low capability are mimicking best practice institutions that are all show and little real action. Development consultants from a range of international agencies are recommending that these countries adopt best practice mechanisms that cannot possibly work in the setting they are proposed for. They also are likely to insist that countries in making changes, run before they can walk.

The authors use a term taken from the sociology of organisations (and originally from evolutionary biology) called ‘isomorphic mimicry’ to describe one of the causes of persistent implementation failure in many countries in the developing world. The term refers to how a state adopts a best practice organisational form as camouflage to hide its underlying the lack of capacity to deliver.

The second cause of implementation failure they highlight is the pressure applied by consultants to encourage the hasty introduction of changes, which often results in premature overloading, causing local structures to fail to cope.

The dangers of ‘isomorphic mimicry’ and ‘premature load bearing’, as techniques that can both produce and allow persistent failure, are pervasive because they are attractive to domestic reformers. But paradoxically, external agents, whose presence is justified by promoting progress, also play a strong role in promoting and sustaining failure. Development agencies, both multilateral and bilateral, have very strong tendencies towards promoting isomorphic mimicry–encouraging governments to adopt the right policies and organization charts and to pursue ‘best practice’ reforms–without actually creating the conditions in which true novelty can emerge, be evaluated, and scaled. In particular, it is much more attractive for donors to measure their success in either inputs provided and used, or ‘reform’ undertaken and in process compliance in project implementation…

Pritchett, Woolcock and Andrews argue that neither big, top-down or small, bottom-up approaches to lifting administrative capability work. The former because they are imposed in a ‘one size fits all’ manner. The latter because they are invariably too difficult to scale up. This is spelt out in the second paper where the elements of a middle way are outlined. The aim is to combine the needed elements of the big approach (scale, scope, speed) with the virtues of the small (flexibility, innovation, adaptation).

The essence of a middle way, according to Pritchett and Weijer, is to measure system performance, set realistic goals for achieving that performance and then allowing scope for local autonomy and flexibility in meeting those goals. Activities have to be flexible enough that many different people are committed to their success and feel they are responsible for at least some component of the overall endeavour.

A distinction also has be made between ‘learning’ and ‘training’. Training is about building organisational capability, but is often not focused on the capacities of individual agents. ‘Learning’ is about continuous improvement based on working out why outcomes have been or have not been met.

The third key element is a form of accountability that is not narrowly fiscal in focus. If the primary aim is accountability for inputs to external agents, then the opportunity is lost to create institutions in fragile states that are domestically legitimate and accountable to their own populations.

The issue is how to foster home-grown solutions that will work. One idea is to foster independent think tanks in the Pacific, each with a strong program monitoring and evaluation capacity. These need to be funded on a long-term basis (ten years at least), with substantial resources to create a ‘critical mass’ of research and policy capacity.

AusAID is funding the Pacific Institute of Public Policy (PiPP), located in Vanuatu but with a trans-Pacific remit ‘fill the gap between academic and technical studies, and the social, economic and political realities on the ground’ and to ‘advance the the search for practical solutions to development challenges’. But it is not clear how long this core funding is for and what performance outcomes are expected. The Institute does not appear to have a program monitoring and evaluation capacity.

AusAID’s Development Research Strategy 2008-2010 talks about assisting partner country institutions and researchers, as well as selected regional institutions but gives no details. Moreover, the strategy is now out of date. AusAID does fund other research institutes in the region, in PNG for example, but it is not clear from its latest annual report which ones, for what purposes and for how much.