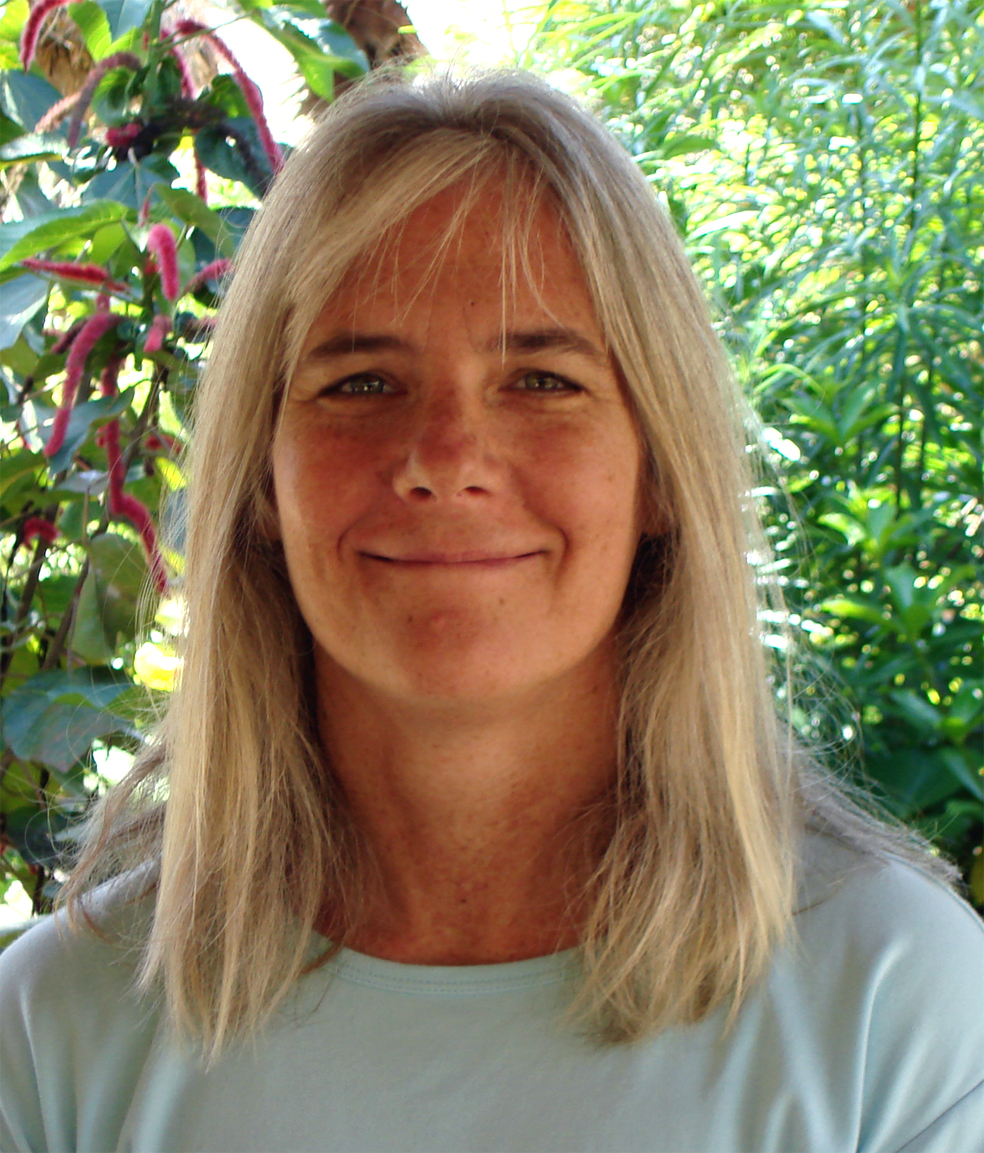 Recently, Tess Newton Cain spoke with Dr Elise Huffer about the importance of the culture sector for economic development in the Pacific island region. You can listen to a podcast of their conversation here and download a transcript here [pdf]. But for the highlights of their discussion, read on…

We began with Elise providing a summary of her background in Pacific development. She explained that she had a long association with the region, including working in the Institute of Pacific Studies at the University of the South Pacific (USP) and fostering what is now the USP Press (previously Institute of Pacific Studies Publications) as a platform for Pacific writers and thinkers. Since 2008, she has been the Culture Adviser for the Secretariat of the Pacific Community (SPC), where she works on the Human Development Program.

Elise was recently a co-convenor of a conference, which looked at the significance of cultural economics for the Pacific island region. Elise explained what the background to this event was:

So the background to the conference was to try to look at what the discipline of cultural economics is. And so we had people like Professor David Throsby come over. And he’s obviously very well known and respected for his work in that area. But it was also to look at culture more widely and the relationship between culture and economies.

One of the most significant things to come out of the conference was the need for more research and work to be done in this area, including defining cultural economics within the specific context of the Pacific island region. Elise referred to the ‘Regional Culture Strategy’, which was formulated under the Pacific Plan and the need for research to inform its further development and implementation. Another key area of activity arising from the conference will be the development of a curriculum in cultural economics to be taught at USP. As Elise acknowledged, this is an area that has not received a great deal of attention in the past so there is still a need to frame the key issues for how it might be addressed in the future:

So when we’re talking about culture in the Pacific, it’s very wide. And so – I guess some of the things that need to be decided in a longer term are what sort of areas we can really work on in cultural economics. And what are sort of in the ‘too difficult’ box and need to be really thought about some more.

We moved on to discuss what is needed from national governments in terms of policy development in order to support the culture sectors and cultural industries in the countries of the region. Elise said that she felt that perhaps governments had been reluctant to formulate and implement policy in this area because of the importance of culture and cultural activities in people’s daily lives. She identified a ‘two-pronged approach’ in rectifying the deficit in national policy making in this space. First, there is a need for the culture sector to be more present to government and be involved in policy discussions and debates whether that is through civil society or the development of national culture policies by government departments and agencies. It is important that the sector engages in more formal and formalised processes to get key objectives in front of decision makers, including at cabinet level to emphasise the importance of the sector as part of a country’s economic profile. Secondly:

To move the discussion to something even more tangible, we discussed the potential for linkages between the cultural economy and tourism in the region. As Elise identified, this is an area where there are opportunities and risks. At the regional level, there has been collaboration initiated with the South Pacific Tourism Organisation (SPTO), which now has culture firmly established as part of its new regional strategy for promoting inward tourism. There is also much to be done at the national level:

… a lot of initiatives with standards, with … contractual relationships between producers and hotels or retailers and so forth. So through the work also that we’re doing on cultural industries and that’s much more precise and sort of concrete looking at value chain development between culture and tourism … But also looking at heritage tourism more closely and how to link those. And like you say it does need to be done very carefully. And we’re interested in an ethical relationship. So one in which producers and local communities don’t have to transform necessarily their art and cultural expressions to suit a tourism industry but atourism industry that’s interested in what people are already producing and what skills and expressions that they have available.

Elise emphasised that there was a need for a lot of training in this area and also development of contractual and other standards to ensure that cultural integrity was maintained and that producers and consumers alike were protected.

Our last point of discussion was the role that donor assistance can or should play in supporting this form of economic development in the region. Elise advised that the European Union had already provided a lot of assistance to SPC to support baseline studies of cultural sectors and the development of national cultural sector policies through the SPC work. In addition, donor assistance has funded the establishment of a Pacific Heritage Hub, which is located at USP. It is particularly focused on dealing with issues associated with world heritage sites as well as bringing in the intangible heritage dimension of the region into Pacific world heritage policy, programs and activities.

However, there is more to be done and although the appetite of donors to provide assistance in this area is somewhat mixed, it is certainly the case that there is funding available to support the cultural economy. What is needed is for those seeking support to be able to access it:

… people need to be able to put in proposals. And one of the areas that we were lacking in I think in past years was that a lot of groups weren’t registered. That’s changing. We now have registered Arts Councils for example, Samoa now has a registered Arts Council which enables it to then approach donors, governments and so forth … There are a lot of really good initiatives taking place in the region. So we’re making good progress. And I think increasingly governments will be paying attention. And donors will be paying attention to this area.

This conversation provided some really useful and important insights into what is a multi-layered and complex area. It is one whose true potential [pdf] for the region has yet to be realised by governments and donor partners alike but we are looking forward to seeing that change in the future.

Tess Newton Cain (@CainTess) is a Research Associate at the Development Policy Centre. Elise Huffer is Culture Adviser for the Secretariat of the Pacific Community (SPC), where she works on the Human Development Program.

Elisse Huffer is Culture Adviser for the Secretariat of the Pacific Community (SPC), where she works on the Human Development Program.