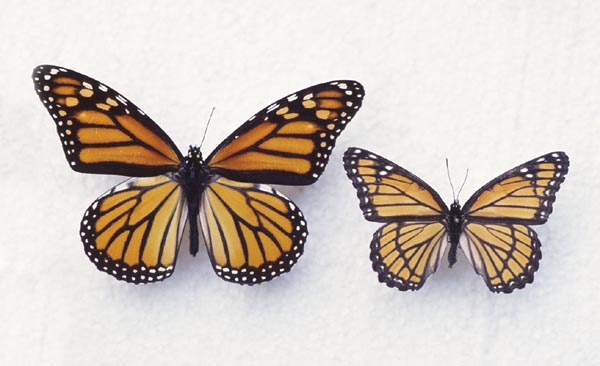 Aid agencies find it difficult to prove they perform well–mimicking successful organisations is one strategy to show off success. Lawrence MacDonald talks to Lant Pritchett about why basic government functions fail to improve in some developing countries (a dynamic he defines as a ‘state capability trap’). Lant unpacks the problems inherent in what he calls ‘isomorphic mimicry’: building institutions and processes in weak states that look like those found in functional states but without its functionalities.

Who’s aid is it anyways?

A new report from Oxfam, in attempt to sell aid to a more sceptical public, questions some of the dubious uses of foreign aid, including military and security projects.

The report makes key recommendations to the donor community including:

Is the aid industry too obsessed with value for money and results?

It was bound to happen–the results backlash has started.

Lawrence Haddad’s Development Horizons blog post explores the responsibility of foreign aid and how it can be used for development in less free and more corrupt societies.

Oil prices continue to rise. ODI’s newly released research maps out the potential impact of rising oil prices on GDP, and what this could mean for the poorest countries, and the poorest people within them.

The poorest within developing countries are more exposed to an oil price rise because their consumption is most dependent on oil.

He warns that trouble looms if crop-producing countries have a bad session and if the demand for biofuels rises faster than the production of major grains.

The Millennium Development Goals have set the benchmark for global development policy since 2000. There is a live political debate about the most effective way to take the MDGs agenda forward after 2015. The ODI Background Note maps out ODI’s current thinking on MDGs and options for the future.

President Sarkozy commissioned Gates to prepare a paper for the G20 Summit in November to suggest how money can be raised for development in Africa. The report will go beyond the initial focus on innovative financing and look at aid overall. Details are yet to be released.