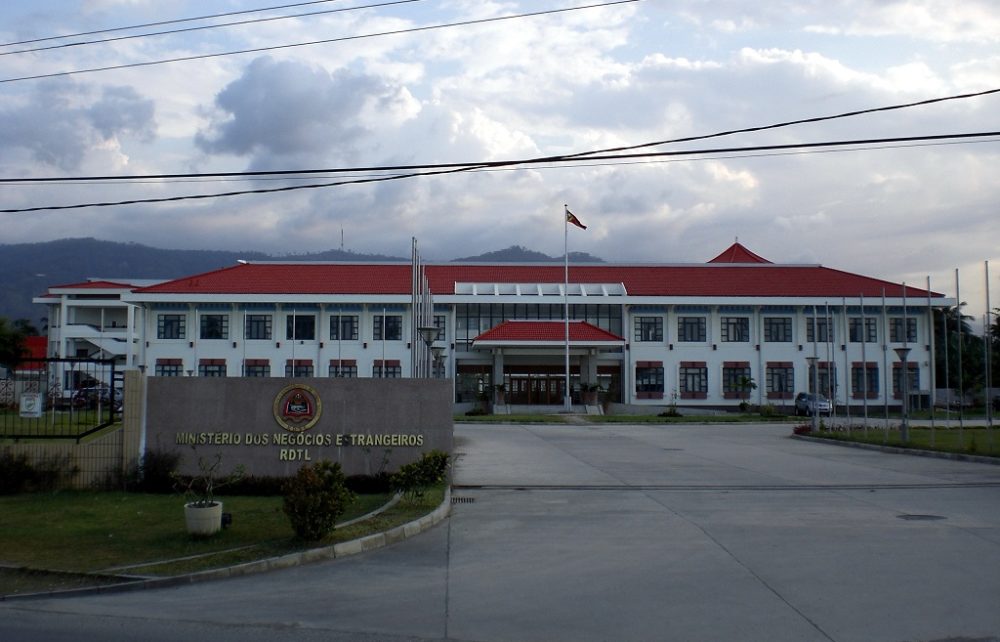 Eating the meat but keeping the bones – aid from Timor-Leste

Elisa da Silva
Elisa da Silva is a Timor-Leste diplomat based in Thailand and serves as a counsellor and deputy permanent representative to the United Nations Economic and Social Commission for Asia and the Pacific (UNESCAP).