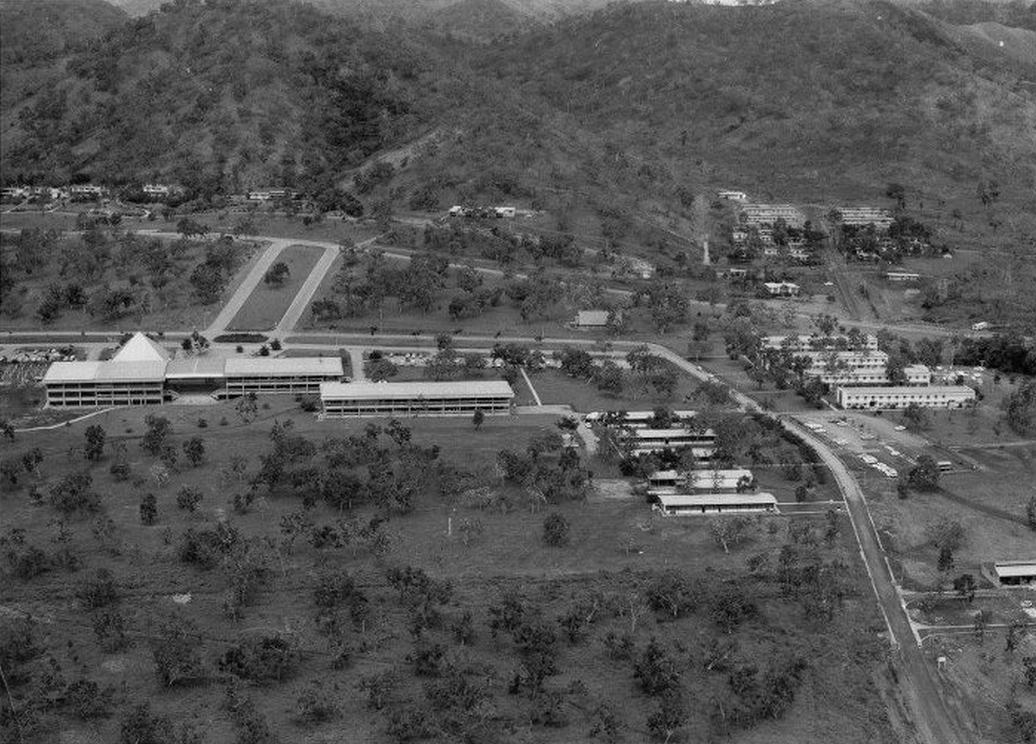 I had worked for several years for the colonial Administration in Papua New Guinea, predominantly with the Labour Department, when I left to study my Masters degree in economics at Monash University. I soon returned to Port Moresby, and was offered a lectureship in economics at the University of Papua New Guinea by the distinguished Professor Anthony Clunies-Ross, initially teaching macroeconomics and labour economics. It was 1969 – a time of change, excitement, and gathering momentum towards independence.

The University had been established in 1966 with the appointment of the effective Deputy Administrator, John Gunther, as Vice-Chancellor. He oversaw the planning of fine, durable, well-designed concrete-block buildings and the recruitment of a number of outstanding professors and other staff. By 1969 the University was a flourishing academic community, focussed on teaching subjects specifically designed for Papua New Guinean conditions and to prepare students for work in what was expected to shortly be a self-governing country.

The University decisively broke through the ethnic and therefore class distinctions in Port Moresby, energised an intellectual and cultural renaissance about movement towards nationhood, stimulated fine writing on Papua New Guinean history and prospects, such as Hank Nelson’s Papua New Guinea: Black Unity or Black Chaos? and generated much creative art, drama and autobiography. Moving to live on the campus was a transformation into forums of intellectual, social and cultural vitality. A notable University initiative was the establishment of annual Waigani Seminars where scholars, researchers, public policy makers, business people and civil society leaders debated innumerable aspects of political, social and economic development. The excitement of that time has been insightfully narrated in Donald Denoon’s history A Trial Separation and vividly in Drusilla Modjeska’s novel The Mountain.

Lecturing was a great challenge because it involved preparing syllabuses which reflected Papua New Guinea and its future needs and this led to the delight of attempting to spread ideas and increase the students’ analytical capacity and imagination. I benefitted enormously at the University because I was given the opportunity not only to teach, but also to write and publish, and to establish some of my strongest friendships. I published a series of articles on aspects of economic policy and labour relations and jointly edited Alternative Strategies for Papua New Guinea with Anthony Clunies-Ross.

Economic strategy was one of the major subjects in the ferment about policies leading up to self-government. The desire to move responsibility for economic and social decision making from Canberra to Port Moresby was as strong amongst the expatriates committed to self-government as it was amongst Papua New Guineans. The Australian Minister for Territories, Andrew Peacock, sponsored amending the Australian PNG Act to set 1 December 1973 for self-government, creating a firm framework for generating and adopting policies suitable for an independent PNG.

One of the many initiatives to which this led was a personal commission for to me to prepare a proposal for the establishment of a national economic planning office. The economist Sir John Crawford had written ten years earlier that: ‘We can perhaps afford, I think unwisely, to do without forward economic planning in Australia: I am sure we cannot afford the same luxury in Papua New Guinea’ and went on to describe what he meant and what could be achieved. Michael Somare and his staff may not have known of Crawford’s foresightful comments but they had the wisdom to recognise the necessity of setting goals, preparing plans for movement towards them and policies for their implementation.

My ten years in Papua New Guinea, of which four were spent at the University, established my own independence and were a strong foundation for later activities in my life. Through work, postgraduate study, and the rich diversity of life in the country, it also generated a greater knowledge and sophistication which then concretely influenced the policies I was able to propose as a political advisor and MP in Australia, as Director of the Division for Social Policy and Development in the UN Secretariat in New York, and as a Professorial Fellow at Melbourne University. Working in Papua New Guinea turned out to be a fine foundation for a career in public policy. Living and working at the University was a powerful formative experience.

This is the first of a two-part series on UPNG economics, then and now. It is an edited extract from: John Langmore, ‘A Powerful Formative Experience’, in Ceridwen Spark, Seumas Spark and Christina Twomey (eds), Australians in Papua New Guinea: 1960 – 1975, University of Queensland Press, 2014.