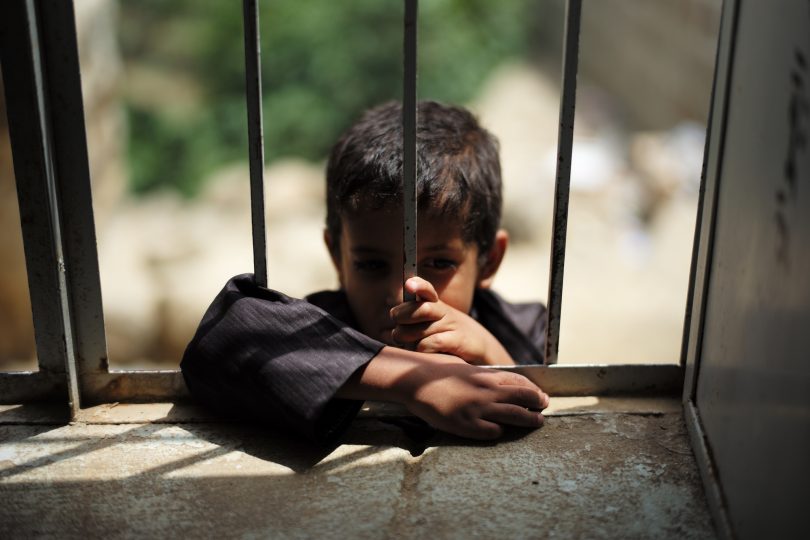 RDI has a very helpful catalogue of research permit requirements for Pacific and (some) Asian countries.

A new paper in World Development suggests Paris Declaration style aid quality has an impact on whether aid works or not. (An ungated version is here.)

Think of slavery and you picture a historical problem, yet modern day indenture remains persistently common. A new ILO report finds that in 2016, more than 40 million people were victims. The most common forms include debt bondage and forced labour, with the domestic work and construction industries among the worst offenders.

The US response to the humanitarian crisis in Puerto Rico has been so slow, and the situation so dire, that international charities are sending aid to Puerto Rico, according to this article.

The Guardian reports on the brain drain of Uganda’s medical staff.