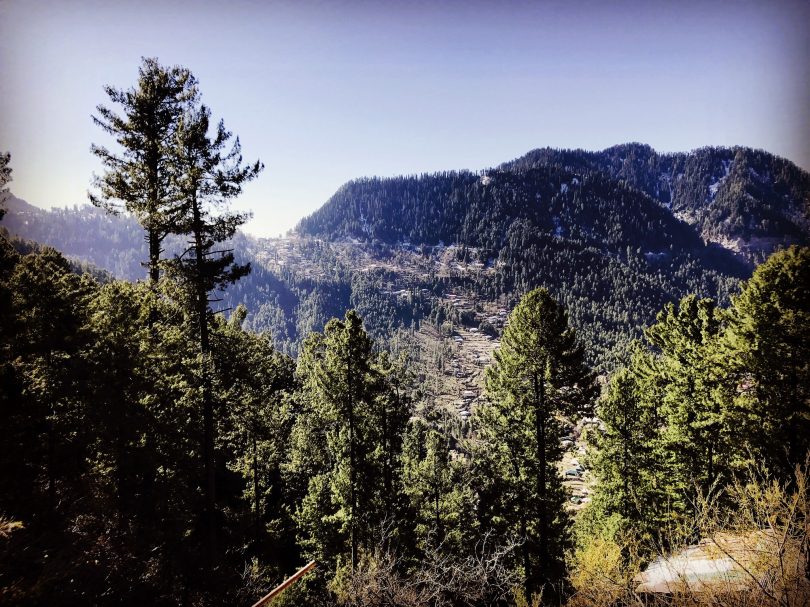 In the New Yorker, Pankaj Mishra weaves and ducks amongst Mahatma Ghandi’s critics, from both the left and right, to make the case for Ghandi’s ongoing relevance.

On Policy Forum Pod, Caren Grown (Senior Director for Gender at the World Bank) and Sharon Bessell (a lead designer of a new, gender-sensitive and multidimensional measure of poverty) discuss why gender equality and good data are key to ending poverty in all its forms.

A new report into humanitarian journalism, based on a four-year multi-country study, looks at questions not explored before such as how governments influence the international reporting of humanitarian issues.