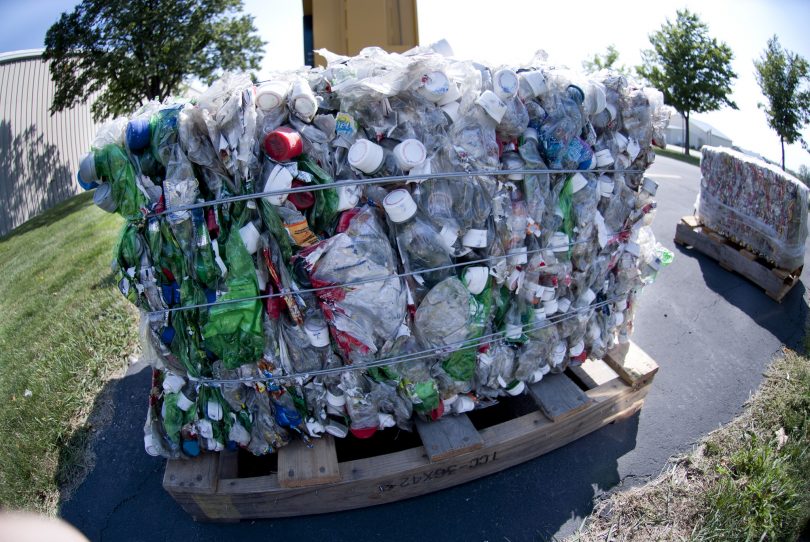 Bales of plastic heading to a recycling facility (recycleharmony/Flickr/CC BY-NC-ND 2.0)

In this TED Talk, Andrew Dent shares innovating examples of thrift, including a way to make plastic infinitely recyclable. In the same vein, Jason Hickel writes that the great challenge of the 21st century is learning to consume less.

The New Yorker reports on Aadhaar, the largest biometric identification database in existence, and suggests that it may be starving India’s citizens.

BagoSphere, a winner of the Frontier Innovators (part of DFAT’s innovation Xchange), is a business that identifies the needs of employers and delivers experiential training programs, connecting students and employers and providing a new way for disconnected youth to move from poverty into careers. Devex’s Lisa Cornish reports.

There’s a bias against research on gender bias, according to new research that analysed over 1,000 articles relating to gender and race bias, published over eight years.

It’s time to be more explicit and honest about ethical challenges in aid, writes Phil Vernon.