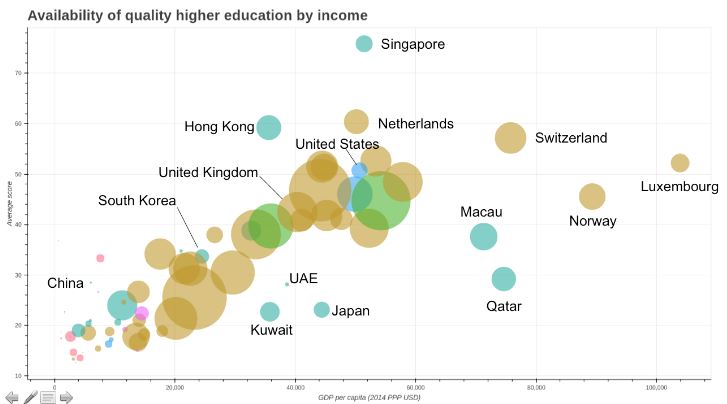 In Scientific American, Noelle Sullivan writes that while students and volunteers volunteering in health and medical roles overseas are usually well-intentioned, they can cause serious harm.

At the World Health Assembly, Tedros Adhanom Ghebreyesus was selected as the next director-general of the World Health Organization (WHO) — the first African to occupy the role. He takes over on 1 July. In related news, the WHO came under criticism after financial data revealed that the agency spent about $200m of its $2bn budget on travel in 2015 and 2016.

The news that World Bank chief economist Paul Romer had been relieved of oversight over the Bank’s Development Economics Group, apparently because he sought to make researchers in the group communicate more clearly, made waves this fortnight. You can read different takes on the matter from the Sydney Morning Herald, the Guardian, the Economist, and Bloomberg blogger Noah Smith. In related news, Bank of England staff have apparently been told to study Dr Seuss in efforts to improve the intelligibility of their reports.

Chris Blattman, Michael Faye, Dean Karlan, Paul Niehaus & Chris Udry have a great, non-technical article on what we do and don’t know on unconditional cash transfers.

Next week, Britain goes to the polls — The Guardian has a breakdown of the major parties’ key commitments on aid and development issues.