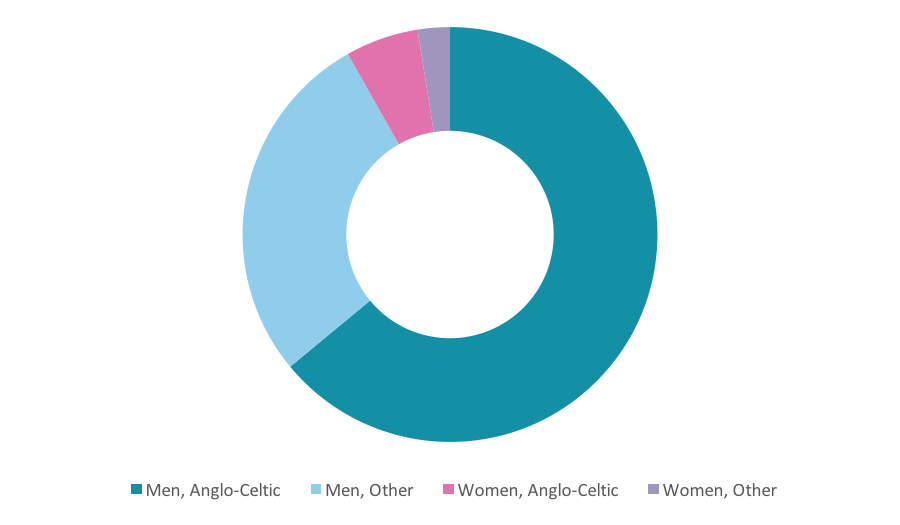 Globally, women remain underrepresented in leadership positions across sectors. Despite there being some progress, it will take another 118 years to close the gender gap at current rates of progress. For those women who do manage to break through the barriers, their remuneration will be significantly less than that of their male counterparts.

The 2016 Gender Equality Scorecard found that full-time female employees in Australia take home just 77 per cent of men’s average full-time income – a staggering $27,000 less. Not only do women take home less than men on average, the pay gap is even larger in organisations where leadership is female-dominated. Despite making up half of the nation’s workforce, women hold just 16.3 per cent of CEO positions and 37.4 per cent of all manager roles. Only one out of every six CEOs in Australia is a woman. Women not only remain underrepresented in leadership roles, but they’re disadvantaged in the path to attaining them; as women’s careers progress, their representation declines, along with their opportunities.

Figure 1: Gender and ethnicity of ASX Company Directors in 2015, by percentage 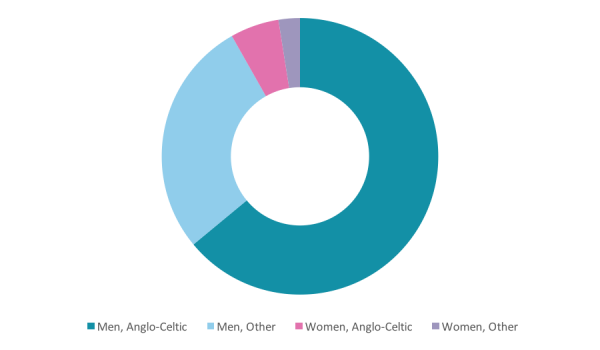 A report recently released by UN Women on the Status of Women in the United Nations System showed that in 2016 only the lowest two levels of professional employment had achieved gender parity with the representation of women employees at over 50 per cent. The data reveals that as the level of employment increases, the percentage of women employees continually decreases, with women comprising only 27.3 per cent of employees at the highest professional level. Despite women being far greater in numbers at entry level, as one climbs the leadership ranks women are increasingly underrepresented.

Figure 2: Representation of women in the UN, by level

The persistence of the leadership gender gap can be attributed to a number of factors revealed in the course of research. Among these are attitudinal and cultural barriers, lack of pipeline (i.e., a clear pathway for career progression), self-confidence gap, a lack of effective networks and mentors, and unconscious bias. The unique demands of a humanitarian career, such as the need to rapidly deploy, non-family postings and long work hours, disadvantage those with caring responsibilities, which women still disproportionately shoulder.

Why do we need more women in leadership positions?

The few examples of female role models at senior levels exacerbates the perception amongst women that advancement opportunities are limited, potentially resulting in reduced female aspirations for leadership. This cycle needs to be broken. The lack of women in leadership has impacts across sectors and countries. It inhibits productivity and performance of work places and has individual and national health, education, political and socio-economic impacts. Strong female leadership has been linked with disrupting the dynamics that prevent women and girls from aspiring to leadership positions.

There is some progress. In Australia, across sectors, the pipeline of women into manager roles is strengthening. Innovative measures are being trialled to counter unconscious bias. Similarly, in the humanitarian sector efforts are being made to see women’s leadership opportunities strengthened and a pipeline developed. Though there is some progress, there isn’t enough. Especially given that this rate of progress will result in closure of the gendered leadership gap in 118 years.

Leadership equality isn’t about simply having the same number of women and men in positions at the top or in the organisational structure, it is about ensuring that there is equal opportunity for both women and men to get there – and that when they do, they are equally supported, valued and remunerated.

A recording of the 2017 Australasian Aid Conference session where this research was presented can be accessed here.