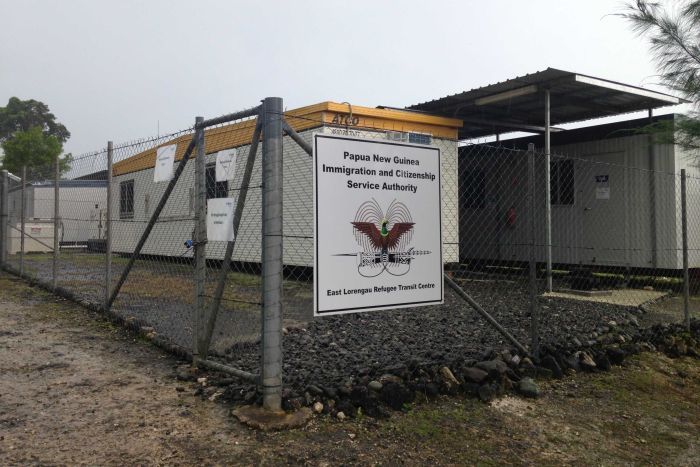 Recent media revelations about the $423 million contract awarded to a relatively unknown company, Paladin, to provide security and other services to refugees on Manus has attracted extensive discussion in Australia. Most of this has centered on Paladin, the extravagant cost of the contract and rate of profit for the company (estimated at $17 million per month), and, of course, the opaque and abbreviated tendering process followed by the Department of Home Affairs. Less has been said about what these events might say about Australia’s ongoing engagement with PNG. In this blog, we argue that this case potentially serves to undermine Australia’s standing among those striving to combat corruption and improve governance in its northern neighbour.

According to the Australian Financial Review, the Australian federal government ran a ‘limited tender’, for two contracts won by Paladin. While permissible under commonwealth procurement rules, limited tenders are the exception rather than the rule. Using a limited tender in this case raises questions owing to the profile of the contractor and the substantial sums involved, as well as the emphasis Australia places on good governance in PNG. Our aid program spends more on good governance in PNG than on any other sector – including health and education.

Over the years there has been a significant tightening in the administration of Australia’s aid programs, as with other Western donors, in light of the potential for corruption in fragile states with weak regulatory capabilities. Indeed, the efforts to immunise aid processes against this potential vulnerability have been proclaimed as a distinguishing feature between OECD donors, such as Australia, and newer entrants to the international aidscape, such as China. Anyone who has tendered for or been otherwise involved in an Australian-funded development project will know only too well how onerous the administrative, procedural and reporting requirements usually are.

While the contract primarily involved one department (Home Affairs) and it would be unfair to generalise across the many different parts of the Australian government bureaucracy, such nuances are likely to be missed by those following events in PNG. From such a vantage point, tendering procedures and the awarding of lucrative government contracts are too often shrouded in secrecy, suspicion and allegations of malpractice. While these normally relate to PNG government procedures, the Paladin case involving an Australian government contract has generated similar levels of concern on the part of many local observers. Viewed in this light, it reflects badly on broader Australian engagement in PNG. It’s also unlikely to have gone down well with the many Australian officials and contractors working to ensure the proper management of Australia’s aid funds.

While we have no evidence of corruption and are not suggesting any in this case, this has not prevented others in PNG from making such allegations, including with regard to Paladin’s agreement with Peren Investment – a company controlled by brothers of Job Pomat, local member for Manus and key ally of Prime Minister Peter O’Neill. Social media commentators have also claimed other MPs are inappropriately involved with Paladin. Though these claims have not been proven, they highlight how the Paladin case has reinvigorated debate about political corruption in our northern neighbour. It is unfortunate that Australian decision-making has been the catalyst for suspicions and allegations in this case. The optics for Australia in PNG are not particularly good given that, on the one hand, it advocates strongly against corruption through the aid program, while on the other, it’s seen by some as potentially facilitating such practices through a contract like this one.

This is not the first time that Australia’s stance against corruption has been questioned by observers in PNG: in 2014 then-Foreign Minister Julie Bishop, and the Australian government were criticised for failing to publicly condemn the defunding of PNG’s – until then – successful anti-corruption agency, Investigation Taskforce Sweep.

When the Paladin affair came to light, PNG ministers were quick to protest. Former Prime Minister and Member of the Opposition Sir Mekere Morauta criticised the deal and called for an investigation. Finance Minister and Leader of Government Business James Marape asked PM O’Neill to strongly protest the contract and called on the Australian government to conduct a full-scale investigation “to help appease what is now appearing a growing disdain for the Australian government’s weak governance over matters relating to the Manus asylum deal”. He also expressed concern about what the scandal would mean for PNG’s international stature. Back when the PNG and Australian governments’ first announced the Pacific Solution, some warned of the impact this would have on PNG’s international and domestic reputation. These chickens have now come home to roost.

Australia’s singular reliance on governments in PNG and Nauru to host its controversial offshore detention facilities has come at a considerable cost, and not just in financial terms. The Paladin case illuminates some of the political costs to the PNG-Australia relationship. Drawing on NCD Governor and former human rights lawyer Powes Parkop’s description of the Manus facility as a ‘Pacific Gulag’, there is a distinct undercurrent of what might be called ‘Gulag politics’ permeating aspects of the bilateral relationship. Gulag politics is what happens when the political imperative to ensure the continued acquiescence of governments in PNG and Nauru to host these facilities takes priority over longstanding concerns with the quality of political governance in both countries. Whether misplaced or not, this can easily give rise to the appearance of hypocrisy and double standards in relation to governance practices, and attract the kind of criticisms of Australia by Papua New Guineans that is more usually heard flowing in the opposite direction.