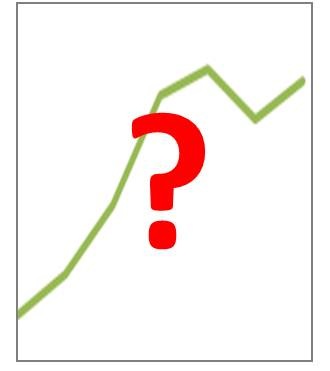 By the standards of some of the commentary that has appeared in the wake of the review of Australian aid, Hugh White’s op-ed in the Age is pretty good. Its tone is measured and it makes coherent points. Its central argument is plausible. And yet it is still wrong.

It’s worth explaining why it is wrong, because the arguments it advances are conventional wisdom among many who comment on foreign aid, despite being mistaken.

Australia is rapidly increasing its aid budget, but aid money (other than disaster relief) is wasted. Wasted because economic growth, not aid, lifts people out of poverty. And aid does not contribute to economic growth. Poverty is now falling rapidly, globally, despite not because of, aid. For these reasons aid is redundant. It is neither needed nor useful.

This is a reasonable argument, but wrong nonetheless.

First the claim that poverty is falling rapidly is not evidence that aid is not needed. White argues that:

The numbers are contested but White is probably right: the proportion of the World’s population living in poverty – as defined by White — is probably falling rapidly. Yet the poverty line that White is talking about is a low one – effectively it means ‘living off less each day than you could have purchased with $1.25 in the United States in 2005”. Think about that for a moment. This is extremely low, approximately one tenth of the typical poverty line used in wealthy countries (for a full discussion see here). It is great that people are being lifted over the line, but just because they are does not mean they are no longer living in dire poverty, or that they do not want for all but the most basic of necessities. This is also true of the $2.50 often used as an alternative in discussions of global poverty. Even if current rates of economic growth continues globally for decades to come, poverty will still be with us, and a need for aid will also exist – if aid works.

White clearly believes that it doesn’t. And this is the second key component of his case against aid. That it doesn’t help boost economic growth and that it can’t help in any other meaningful way either.

Yet such a position is not in line with the best available evidence, which suggests on average aid probably has a modest but positive impact on economic growth in the typical country that receives it. Possibly this and similar evidence is wrong (aid-growth regressions are a fragile tool) but acknowledging this possibility is very different from claiming boldly, as White does, that aid cannot boost growth. The available evidence is at odds with his certainty.

It would be more accurate to claim that aid’s impact on economic growth, while probably positive, isn’t massive. But the amount of aid that the world’s wealthy countries give isn’t massive either, compared to the per capita need. Moreover, even a small increase in the rate of economic growth averaged over a long period of time can make a real difference.

White’s claim that economic growth alone is sufficient for vanquishing poverty is also overstated. Economic growth helps, significantly in most instances, but the extent to which it helps varies dramatically across place and time (for a good discussion of this see the article on page 18 of this UNDP IPC briefing). Those of us interested in poverty reduction need to think about more than just maximising growth; we also need to pay attention to the extent to which growth benefits the least well off. Indeed, as a recent, influential paper by the IDS’s Andy Sumner points out the majority of the World’s poorest people can now be found in so-called Middle Income countries. These are countries which have grown rapidly in recent years, and which have also reduced poverty within their borders but where, at the same time, millions of people are still acutely poor, and only minimally benefiting from the growth around them. When aid is able to help these people it is meeting a very real need.

Finally, White is wrong to imply that economic growth is the only means through which the lives of people living in economic development can be improved. In fact, as Charles Kenny shows in his book “Getting Better”, even as the economies of the World’s poorest countries stagnated in the 1980s and 1990s, most quality of life indicators in these countries improved discernibly.To see evidence of this one need look no further than Papua New Guinea, which White cites as an example of aid failure. The two charts below show economic growth and life expectancy growth for PNG. They are sourced from the World Bank’s World Data Bank. 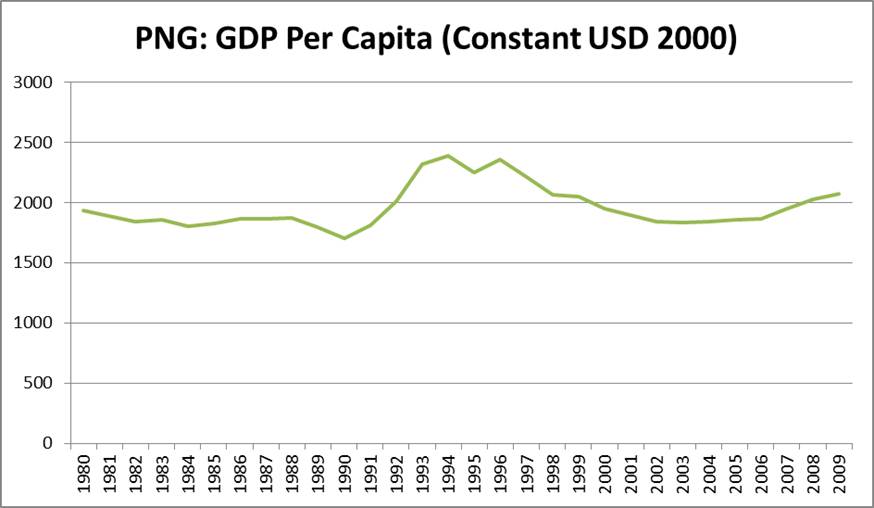 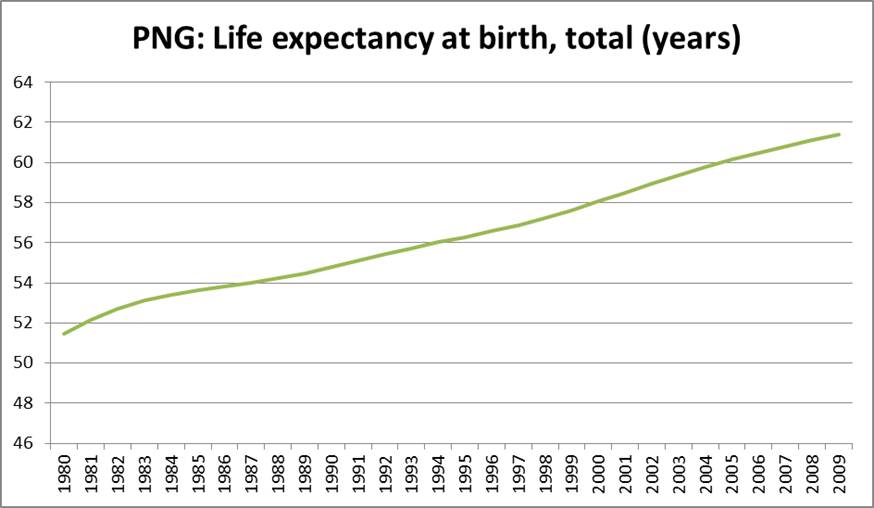 Up to a point, quality of life can be improved in meaningful ways even as income stagnates.

Globally, these improvements have been the a product of a number of causes, but aid is one of them. Even where aid can’t help with economic growth, it can still help the poor.

Aid is no panacea: it can’t solve all the problems of the world by any means. But it can, and does, help. Similarly economic growth has an important role to play. Yet economic growth isn’t everything either, and even in its absence some good can be done.