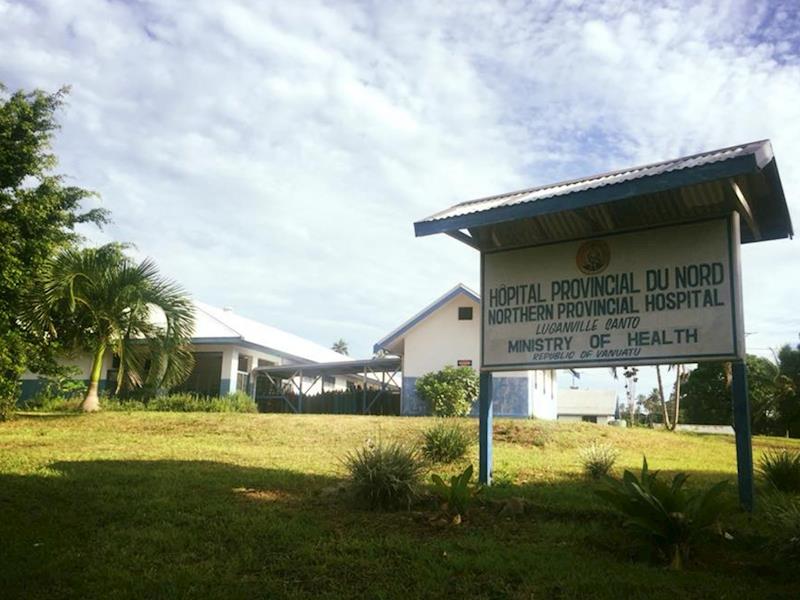 Vanuatu is the largest sending country of seasonal workers to both Australia’s Seasonal Worker Programme (SWP) and New Zealand’s Recognised Seasonal Employer Scheme (RSE), with over 8,000 workers in 2018. All ni-Vanuatu heading to New Zealand to take part in the RSE are required to undertake mandatory immigration medical examinations, including an x-ray every two years to check for signs of tuberculosis. Initially, medical clearance was only available in the capital city of Port Vila, where the only Immigration New Zealand (INZ) panel doctors were located.

The Mobile Doctor Clinic trial was the result of the Vanuatu government wanting to minimise the amount of time prospective workers spent in Port Vila before travelling to New Zealand to work. Extended periods of time in the capital often resulted in workers incurring more debt, as they had no income, often living rough or between friends and family in Port Vila (which often creates additional financial and social pressures on their hosts’ own limited resources). Some even said it resulted in an increase in crime rates in Port Vila. Vanuatu’s Employment Services Unit (ESU), investigated other options and the pilot project was introduced and administered by New Zealand’s Ministry of Business, Innovation and Employment (MBIE) on Luganville.

The Mobile Doctor Clinic was officially opened on 23 August 2017. It is a mixed model, with a private physician conducting the medical examination and the hospital providing the radiology services. The pilot was a mobile service where the doctor flew in and stayed for a week, but the service is now a permanent one that provides not only immigration screening but also health services to the general population. Overall the service is well run, but it does face some issues, discussed below, that are not unique to Vanuatu.

The pilot required a physician who was willing to take a leap of faith, as financial support was only provided for the first pilot round. Fortunately, we found one, and their leap of faith proved to be justified, albeit with some significant learning.

The mobile part of the initiative proved to be unrealistic. There was no commitment amongst workers, agents or employers to make appointments on the weeks the doctor was on island. Booking systems were trialled, but were unsuccessful even with the doctor working in with agents’ timelines. There were problems with workers not turning up on time, or often demanding to be seen as the doctor leaves. And there were logistical issues, with no reliable scheduled forms of transport.

As a result of these issues, the doctor was willing to base him/herself in Santo for longer periods of time, and the model shifted from a mobile to a permanent one by the time it was launched in August 2017. By April 2018, the clinic had a doctor based there permanently, with additional doctors flying in for the busy periods.

Surprisingly, cost was not an issue. Screening services on Santo are more expensive than Port Vila. In total, a medical clearance in Santo is reported to cost VT 12,000 (AUD 155) and in Port Vila VT 8500 (AUD 110). However, it is still cheaper for workers to be screened on Santo. Travel costs from some islands in Vanuatu to Port Vila are upwards of VT 23,000 (AUD 294) return.

The hospital on Santo provides the radiology part of the screening. They were donated a digitiser to allow for digital x-rays to be submitted, which is a requirement for eMedical (the online system which panel physicians use to complete and submit immigration medicals to INZ, as well as Australia and Canada). The hospital suffers from more problems than the clinic, primarily due to maintenance. Essentially, the hospital is nursing old equipment, such as the x-ray machine and control panel, and simple things like air conditioners to keep equipment cool are not being provided. The x-ray machine at the hospital has malfunctioned once in the past year, which caused a one-month delay. The hospital charges the same fees as in Port Vila, and the feedback from hospital staff is positive as they appreciate this work and it makes use of their skills.

Overall, the clinic is now running successfully. The panel doctor has completed over 800 cases in the past year and the hospital has done over 400 x-rays. Worker, employer and agent feedback are all very positive.

But the model can be improved, and the real test will be if it is still running in five years’ time. The weak point is the hospital and its ability to maintain old and fund new equipment.

Going forward, most of the work should be directed into helping the hospital (and the Vanuatu health service) to better maintain their radiology equipment, or conversely, into supporting the private clinic to establish a private radiology service. Given the number of workers participating in labour mobility, and the likelihood that Australia and other potential labour hiring countries will require this service, further examination of such options would be timely.

Michael Sorensen is a Relationship Manager in the Pacifica Labour and Skills Team in the New Zealand Ministry of Business, Innovation and Employment (MBIE).