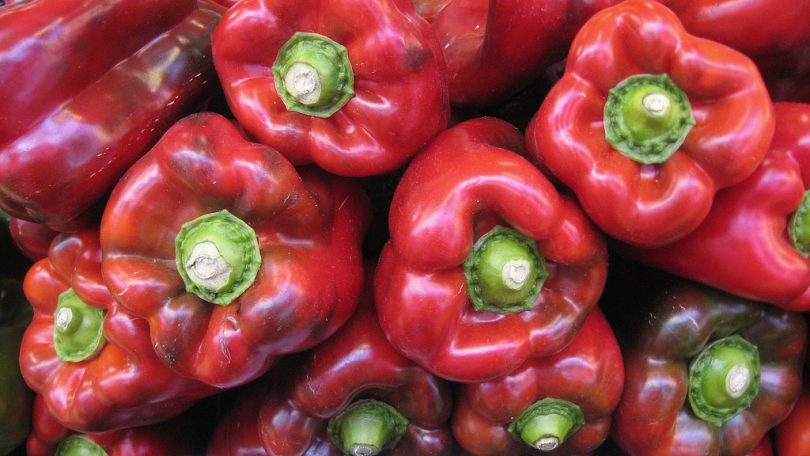 An interesting new report, Sustainable Solutions: The Future of Labour Supply in the Australian Vegetable Industry, has recommended sweeping changes to migration policies.

There are a number of important findings. They write “many vegetable growers do not find it difficult to access workers” and Australian workers are no longer the primary source of labour. Echoing earlier research, the authors find a heavy reliance on backpackers as employers view them as flexible and highly mobile. This means more heavily regulated alternatives such as Pacific citizens under the Seasonal Worker Program (SWP) are shunned despite their higher productivity for employers and lower exploitation.

The authors recommend a sweeping set of changes to better promote a sustainable workforce for the horticultural industry. Two ‘packages’ of reform are proposed, underpinned by three core principles:

The deep engagement with industry and employers means the research has the potential to be a foundational piece of evidence in addressing labour supply challenges for vegetable (and other horticultural) growers. One issue raised from employer engagement was insight into the behavioural response of both employers and workers.

For example, the prevalence of off-the-books employment is a major impediment for a sustainable labour supply in the horticultural industry. However when workers are willing to accept, even request, higher cash wages as a trade-off for no superannuation and no WorkCover, this creates structural disadvantages in the workforce. This explains how ‘dodgy’ employers and labour hire firms can outcompete those who play by the rules in the attraction and retention of workers.

Despite agreeing with much of the report, I have three main points of contention.

First, the political environment on immigration policy is different today than it has been in the recent past. A major consequence of this environment is that complex policies will be more difficult to implement than in the past.

At the moment, the authors have proposed two packages of reform which would require large, substantial changes to existing programs such as the Working Holiday visas (417 and 462) as well as the SWP. Parts of these packages – such as the recommendation to register or licence labour hire firms – are straightforward. While they might be difficult political questions, the logic behind them is straightforward and easily understood.

More complex recommendations, such as introducing streams to the SWP with different sets of requirements and merging working holiday visas, are much more difficult to comprehend for those without a deep background in labour market regulation and immigration policy.

Second, the authors promote an expansion of eligible countries under the SWP to include South East Asian countries such as Vietnam and Thailand. This is a common piece of feedback from horticultural employers. However there is very limited evidence for this expansion. There is no labour supply shortage in the Pacific. Anecdotal evidence from Pacific officials suggests there are 10 times the number of people in ‘Work Ready Pools’ in some Pacific countries than the number of participating workers. The issue is not the country of origin but the domestic regulatory framework. Crude – but common – arguments such as South East Asian migrants being ‘natural horticultural workers’ compared to Pacific citizens are not borne out elsewhere. For example, New Zealand employers are free to engage both Pacific and South East Asian migrants under the Recognised Seasonal Employer scheme and primarily choose Pacific workers.

In addition, labour mobility offers a unique opportunity for Pacific countries whose economic development is much more limited than South East Asian countries. Geographic isolation, weak foreign investment flows and poor integration into the global economy means Pacific countries are hamstrung in a way that Asian economies are not.

Lastly, perhaps the key advantage of the SWP is the ability for employers to re-hire the same worker over multiple seasons. While backpackers are unable (and unwilling) to return to horticultural employers, seasonal workers can return year after year, boosting productivity and smoothing initial investment over multiple seasons. Promoting movement between employers in the SWP is therefore not a priority. While migrant exploitation and dependency should not be ignored, both can be managed outside of removing the biggest attraction for Australian employers to use the program.

Joanna Howe and the rest of the team are to be congratulated on the enormous effort that went into this research. There is a clear consensus that the status quo is not good enough and workforce changes are required. This report allows important discussion and engagement on what the future should look like.