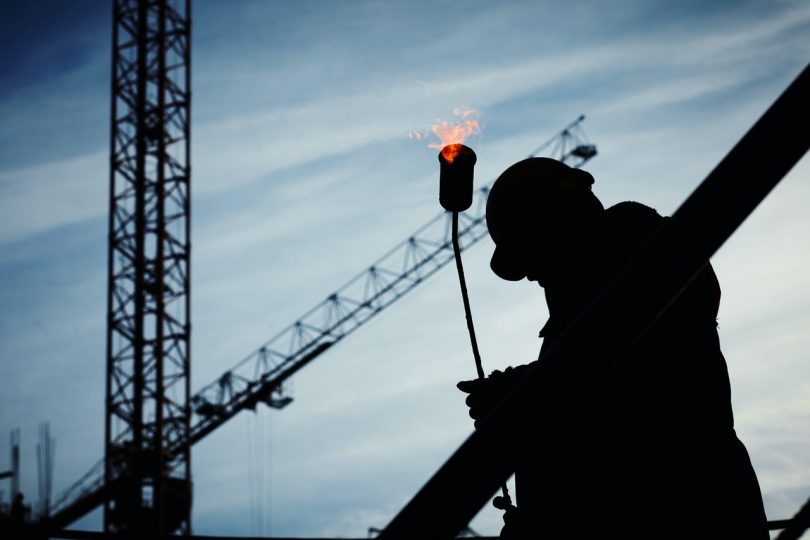 Globally, the infrastructure investment gap – that is, the difference between projected investments and the amount needed to provide adequate infrastructure for transport, energy, water and telecommunications – is estimated at US$15 trillion up to 2040. To close that gap, 85% of financing for sustainable development needs to flow from the private sector. Governments and government-backed development financial institutions have an important role to play in facilitating the mobilisation of that private capital. For international development, multilateral development banks (MDBs) and the funds they manage have a unique role to play as they catalyse $2 to $5 of private capital for each $1 of their own spending, according to a 2015 joint report by multiple MDBs.

The Multilateral Cooperation Center for Development Finance (MCDF) was set up in 2020 to provide grants and technical assistance for financial institutions to improve infrastructure quality and coordination. Despite these timely intentions, our latest research, published in the journal Asia & the Pacific Policy Studies, shows that the MCDF is being obstructed by its governance and mandate. The issues include the initiative’s undefined ambition in the green development agenda, its close relations with the Chinese government, and its overlap with similar organisations. With the first two rounds of project approvals having happened in December 2021 and April 2022, the time for addressing these shortcomings is now, before the MCDF’s awkward footing becomes permanent.

First, the MCDF is not green enough. As its secretariat, the Asian Infrastructure Investment Bank (AIIB) applies its own environmental standards and safeguards to the MCDF. Despite the AIIB’s promise to be a green bank, it has provided US$2 billion in loans for gas projects since its inception. This makes up half of its energy investments and is twice the amount it has directed to renewables. Of all multilateral development banks in 2020 (the most recent year for which consolidated figures are available), the AIIB has the worst track record on financing low-carbon projects. Of the six projects approved by the MCDF, three are technical assistance to financial institutions to improve their environmental and social performance, and three are project preparation for a bridge, a road and a special economic zone. All the projects are in support of existing AIIB activities. So far, the MCDF has not committed itself to focus on green projects exclusively. As the largest financing gap is within green infrastructure, the MCDF would have the greatest impact if it focused on this area.

Second, the MCDF’s multilateral nature is unclear due to its strong relationship with the Chinese-led Belt and Road Initiative. The MCDF was initiated at the Belt and Road Forum in 2017 as the product of a “Memorandum of Understanding [MoU] on collaboration on matters of common interest under the Belt and Road Initiative”. Six multilateral development banks, including the World Bank and the AIIB, co-signed the MoU led by the Chinese Ministry of Finance. The ministry also provided the majority of the MCDF’s original budget and its first CEO. The MCFD is hosted by another China-led development initiative, the AIIB. These factors are a concern as potential partners in development finance might be more interested in working with a multilateral agency rather than a China-led organisation, given the current global political environment.

Third, the MCDF risks overlap with similar initiatives. Our research identified 18 funds and initiatives with similar ambitions and goals to the MCDF. For example, China already supported the establishment of the Global Infrastructure Connectivity Alliance (GICA) during the G20 summit in Hangzhou, China. This mechanism shares most of the goals of the MCDF but is hosted by the World Bank in Singapore. The overlap with similar funds risks wasting scarce public resources. It can even create a race to the bottom in which funds that are keen to spend money compete for projects and risk lowering their standards while not allocating their funds to the best development outcomes. This is more likely for the MCDF than a race to the top because it doesn’t have a stricter green mandate.

Fortunately, it is possible to address all these issues.

First, the MCDF should focus exclusively on accelerating the green transition, to address the global climate and biodiversity crises, by adjusting its mandate to support projects on a list of green infrastructure types. Most importantly, it should focus on green energy infrastructure and ecosystem solutions where the financing and capacity gap is large enough for the MCDF to have plenty of potential projects.

Second, the MCDF should redefine its position as a multilateral institution, independent of the Chinese government. That could be done, for example, by clarifying its organisational ties to funding from the Chinese government and publicly declaring its independence from the Belt and Road Initiative. That could include inviting project host countries to take seats on its governing board and giving them a coordinating role.

Third, the MCDF should formally establish partnerships with the 18 similar development funds and organisations and bilateral development banks from various countries. It could also mean providing independent knowledge products, such as databases on infrastructure finance, research reports, and guidelines for best practices.

The MCDF has the potential to play an important role in closing the financing gap for sustainable infrastructure. However, it needs to adapt its current setup and clarify its ambitions, particularly in light of the critical development finance need over the coming years. Other global infrastructure initiatives, such as the United States’ Build Back Better World and the European Union’s Global Gateway will intersect with China’s Belt and Road Initiative. If the MCDF were unaffiliated with these initiatives, it would be well positioned to establish bridges between them, attracting capital to support development projects from countries involved in several initiatives simultaneously.

This blog was first published on China Dialogue.

Mathias Lund Larsen is a dual PhD fellow at Copenhagen Business School and the Chinese Academy of Sciences, and a non-resident research fellow at the Green Finance & Development Center of the Fanhai International School of Finance (FISF) at Fudan University, Shanghai, China.

Christoph Nedopil is a professor at the Fanhai International School of Finance (FISF) at Fudan University, Shanghai, China.

Yue Mengdi is a visiting researcher at the Green Finance & Development Center of the Fanhai International School of Finance (FISF) at Fudan University, Shanghai, China. She holds a Masters in International Relations from the John Hopkins University School of Advanced International Studies (SAIS).