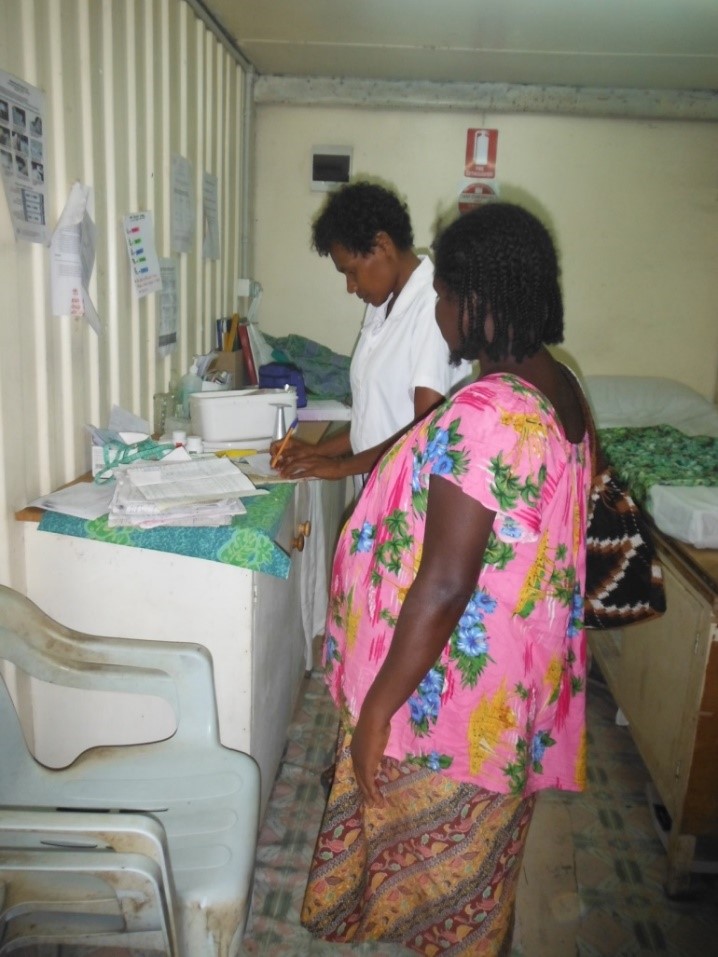 Since its launch in 1992, May 5th has been celebrated by midwives and their supporters as ‘International Day of the Midwife’ (IDM) in recognition of the importance of midwives’ work. Midwives are skilled birth attendants and key health workers for women, babies and families. They have theoretical and clinical knowledge to holistically support all aspects of the childbearing process. Including providing: essential antenatal care; essential and emergency care during labour and birth; screening and health care for women and their babies during the first six weeks following birth; breastfeeding advice and support; education and support for families; and, contraception and other aspects of well-woman and well-baby health care.

In Papua New Guinea (PNG), the poor state of maternal and neonatal health is well documented, in both the literature and previous Devpolicy blogs. And the numbers are shocking. Like many developing countries, PNG has insufficient midwives or other skilled health workers to assist an estimated 1.8 million reproductive aged women, who give birth to approximately 220,000 babies every year. Only around half of these births occur in the formal health system.

The lifetime risk of dying in pregnancy for a women in PNG is 1 in every 120 women, which amounts to around 1,500 women per year. The numbers of stillbirths and neonatal deaths are also high, with many preventative neonatal deaths due to infection or prematurity. These statistics are not that different to the situation at independence in 1975 (Bell, 1973; Maraga et al., 2011; Mola & Kirby, 2013). Yet, Joseph (2013, p. 271) suggests, for most people “the plight of women dying in childbirth is ‘off the radar screen’ and there is little awareness of the high rates of maternal mortality”.

My PhD research used a qualitative inquiry, systems approach to investigate the system implementing global recommendations to ensure that all women receive skilled birth attendance, from a qualified midwife or health worker with midwifery skills. East New Britain Province was selected as a case study. I defined the ‘maternal health care system’ as the system that provides women and their babies with health care services during pregnancy and childbirth, until six weeks postpartum. This includes health care professionals, policies and infrastructure, and related governance mechanisms. Data collection involved a review of national and provincial documents, and observations and interviews at community health posts, health centres and hospitals (district, rural, provincial); and at local, district, provincial and national levels of the governance system. Selected conceptual tools from complexity thinking guided data analysis.

Overall, the analyses revealed very little engagement in PNG with longstanding global recommendations that all women have access to a midwife, or knowledge of the importance of midwives for improving maternal and neonatal health. Moreover, the data revealed that many midwives had alternative roles as health sector managers, or were working with NGOs, development projects  or local government delivering health programmes such as HIV, sexually transmitted infections, TB, malaria, or child health, rather than being recognised as key health workers to attend women during pregnancy and childbirth. For those who did work as midwives, it was noteworthy that most were based in urban settings, rather than in rural communities, where the majority of women live and birth. 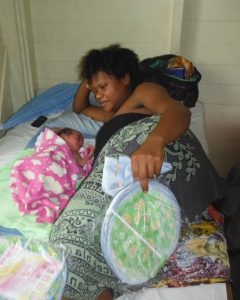 Within local, provincial and national governance frameworks I found virtually no awareness of the importance of ensuring that all women receive midwifery care. Typically, there was little understanding of the role of midwives. The common expectation was that all health workers had the necessary skills for managing childbirth, “anyone can deliver a baby”. At the health facility level, however, there was some recognition that many health workers did not have the necessary skills or knowledge to manage problems. As one midwife commented: “they think everybody can deal with mothers during delivery, but they don’t know, the nurses and CHWs [community health workers], they don’t know how to manage complications, so some mothers, they die”.

Also noted was the historically limited activity, aligning with recommendations, from international and local development partners in this area. One notable exception was the Maternal Child Health Initiative (MCHI), a multi-stakeholder, Australian Government funded program (2011-2015). The aim of the MCHI was to provide support for midwifery education to improve maternal and neonatal health in PNG. Support included scholarships to educate PNG nurses to become midwives, capacity building and assistance to improve the standard of midwifery teaching and practice, support for the PNG Nursing Council, and service delivery support in two regions.

In March 2017, three years after completion of the original fieldwork, I returned to the case study province to carry out follow-up interviews for postdoctoral research (papers forthcoming). I was delighted to find that the MCHI had supported the re-establishment of midwifery education in the province. Although there remains considerable work ahead, the changes in the maternal health care system were remarkable and heartening.

In particular, I noted significant improvements in the people’s knowledge and a far greater awareness of the importance of midwives – at all levels. At the district level, for example, one participant noted: “There is a booklet, it promotes facility delivery with midwives for all mammas“. Another pointed out: “we require a nursing officer with a bachelor of midwifery… that is a key priority. We need to open up all our facilities for births. We have good midwives, but not enough, we need more. More beds, more midwives, to train more midwives to meet the needs of the population.”

With this improved understanding and commitment to maternal health, and with continued support from international development agencies, now is the time for PNG to ensure policy, funding and political will is directed towards developing culturally appropriate and sustainable programs. Programs that align with evidence-based recommendations, with local ownership, and implementation by the people in the system; this will ensure all women give birth with skilled midwifery care.

Congratulations and celebrations to ALL midwives for 2017 International Day of the Midwife.

Dr Susan Crabtree is a postdoctoral research fellow in Politics and International Relations at the University of Auckland, New Zealand.

The author would like to acknowledge the support and editorial assistance provided by Dr Hilary Tolley, an independent international development researcher with interests in global health and education.

Dr Susan Crabtree is a postdoctoral research fellow in Politics and International Relations at the University of Auckland, New Zealand.