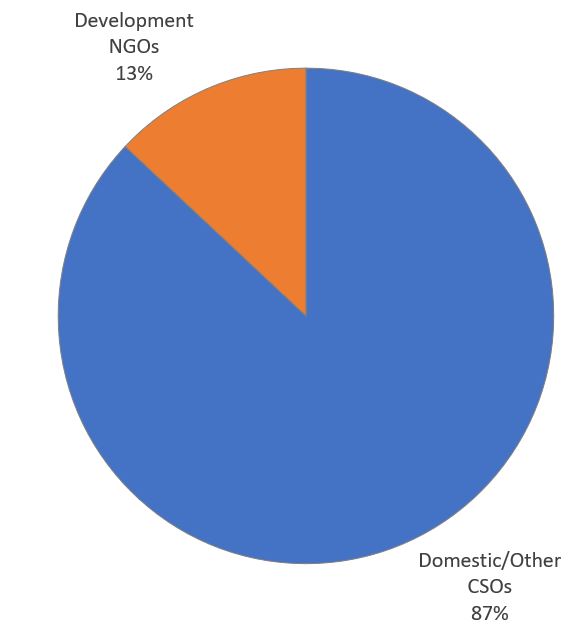 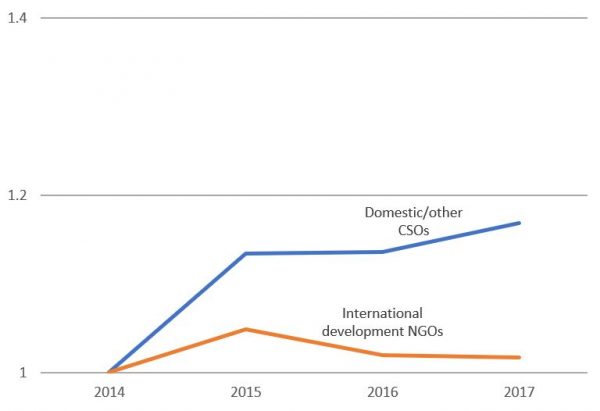 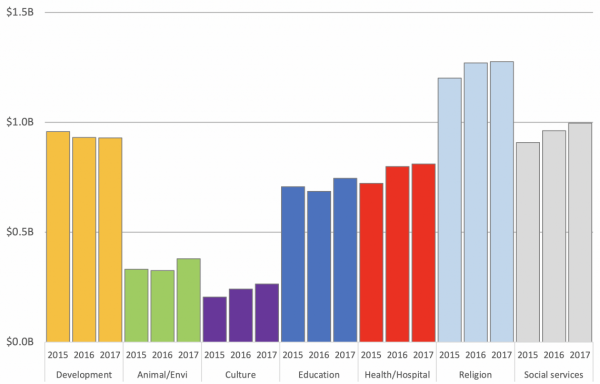 Good Will Hunters
Join us as Rachel Mason Nunn explores the nuanced world of international development by talking to experts and game-changers whose voices and work are critical to radically transforming the sector and our communities for the better. Listen in and be prepared to hear from incredible people who push us to rethink international development, and how we can create meaningful and long-lasting change.
Listen On Apple Podcast Listen On Google Podcast
Arieta Rika – Does the Pacific have a single, collective narrative?

Arieta Rika – Does the Pacific have a single, collective narrative?
Tim Costello – Can we #EndCovidForAll?
Dr Gordon Peake – Does anyone read evaluation reports?
Shivnesh Prasad – What does a digital revolution mean for development?
Dr Edith Kariko – How can PNG create a better healthcare system?
Search Results placeholder
Listen On Apple Podcast Listen On Google Podcast