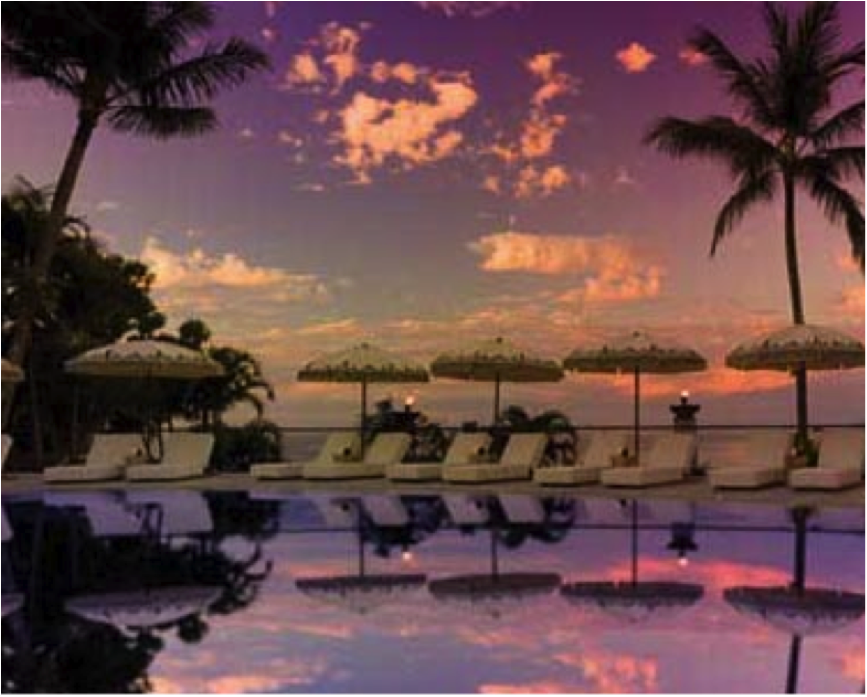 Australia ‘the Cayman Islands for PNG’

Sam Koim the head of PNG‘s anti-corruption body, Task Force Sweep, has described Australia as the Cayman Islands for Papua New Guinea in a recent speech. Australia has become the primary money laundering destination of choice for corrupt politicians and officials. The Asian Development Bank (ADB) has estimated that investment into Australia has reached USD 1.2 billion. Questionably obtained funds are being deposited into bank accounts or used to purchase real estate, with Cairns the most popular spot to invest. Despite preaching good governance and anti-corruption, Australia is not acting on this issue, with Mr Koim noting that Australia has never repatriated any proceeds of corruption to PNG.

A recent documentary by the ABC on corporations evading tax in East Timor has illustrated the difficulties Pacific island countries face in getting a fair share of resource revenues. This is a problem throughout the region, with other examples including a mining company avoiding paying the official tax rate in PNG.

Fisheries are a significant government revenue source throughout the Pacific and form a key part of the Economic Partnership Agreement (EPA) trade negotiations between the European Union and Pacific countries. The co-chair of the recent negotiations, Tatafu Moeaki, stated that the ‘EPA would only be meaningful for the Pacific states if it addresses their development aspirations as owners of fisheries resources’.

Global economic growth is set to slow according to new reports by the ADB, World Bank and the International Monetary Fund (IMF). How this will impact the Pacific remains uncertain, with predictions differing between authorities. The ADB has the least pessimistic outlook for the region, predicting growth at six per cent in 2012 and slowing to 4.2 per cent in 2013. In contrast, the IMF predicts 2.3 per cent growth this year and 2.6 per cent in 2013. The World Bank‘s outlook, along with that of the ADB, suggests the region’s resource intensive economies of Papua New Guinea and Solomon Islands will be hit hard by reduced global demand.

Following a critical report from its own evaluation unit on the lack of progress in combating AIDS in PNG despite a AUD 170 million investment, AusAID found itself on the defensive concerning problems with PNG’s National AIDS Committee Secretariat, which faces accusations of graft. AusAID has suspended funding for the Secretariat’s corporate activities, but insists that a complete withdrawal would be counter-productive.

Samoa purchased the Pacific Forum Line (PFL) from its eleven other Pacific nation shareholders for a reported NZD 1.6 million. It intially seemed that PFL was to be sold to a privately owned New Zealand shipping company. The purchase has been met with some suspicion, however, with suggestion the company would now serve the interests of Samoa rather than the broader Pacific community. Samoan commentators have also criticised the purchase noting that the company doesn’t actually own any ships and made a NZD 5.8 million loss in 2010-11.

Vanuatu’s election campaign has commenced with 347 eligible candidates contesting the 52 seats, up from 345 in 2008. An acting Principal Electoral Commissioner will oversee the election, following the suspension of the Principal Electoral Commissioner. The opposition Union of Moderate Parties and Vanua’aku Party have the highest number of candidates (28 and 27 respectively) and are likely to try to form a coalition together after the election.

Meanwhile, the dust seems to have settled within the Vanuatu Police Force (VPF) with ousted commissioner, Joshua Bong, losing his constitutional case. A new advertisement for the top job suggests the government is keen to select someone from outside the VPF.

An in-depth look at the abuse of special agricultural and business leases in PNG has revealed that at least one Australian company has been involved, particularly in connection with projects touted as infrastructure development. A commission of inquiry established in July of last year is expected to present an interim report at the end of October. PM Peter O’Neill has admitted that mistakes have been made and flagged that matters may be referred to the anti-corruption taskforce.