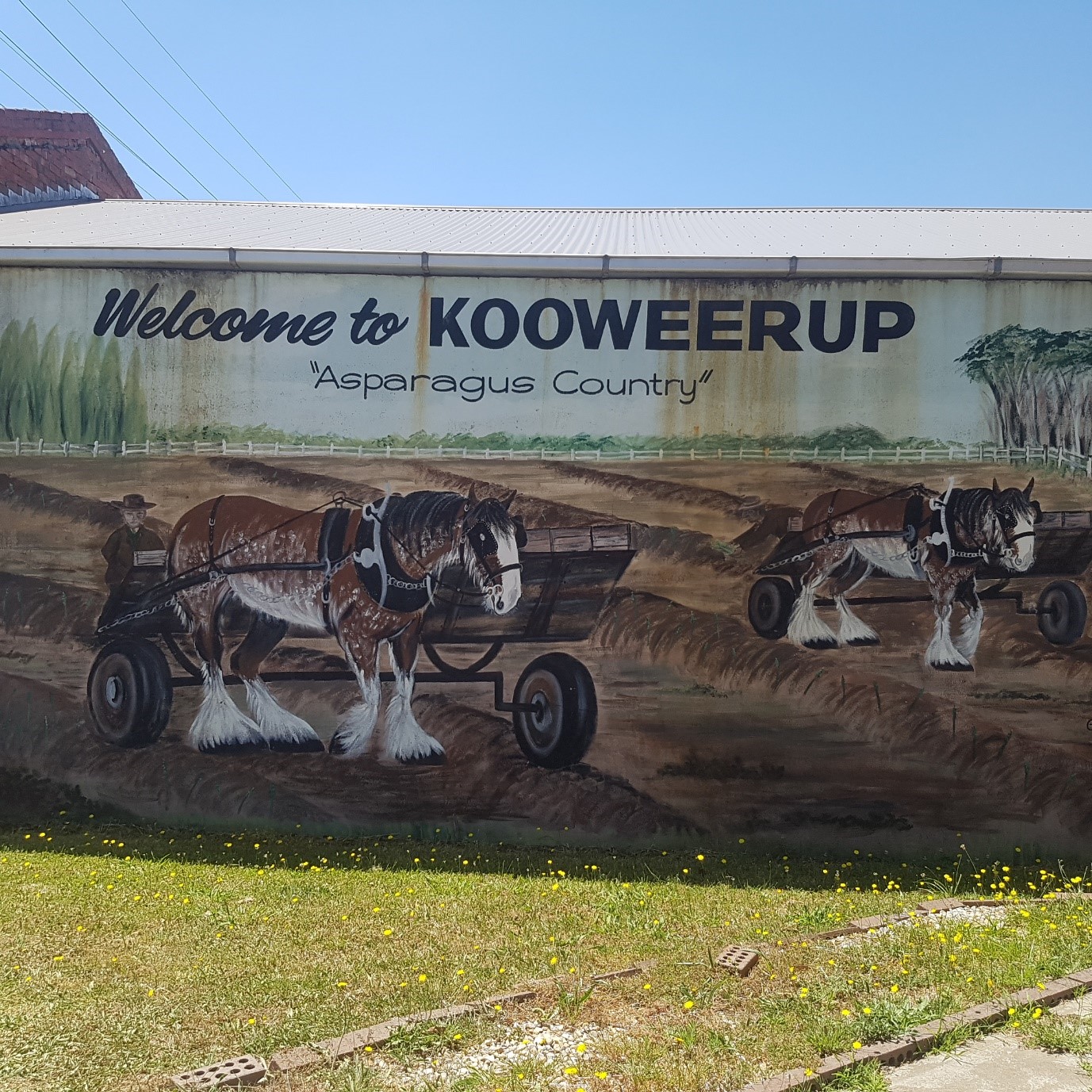 Koo Wee Rup in Victoria is Australia’s largest asparagus-growing district and has a population of 3,579. Without a significant local labour supply to meet horticultural requirements, the region has been involved in Australia’s Seasonal Worker Programme (SWP) since the early 2009-12 pilot. Then the scheme drew small numbers, now Koo Wee Rup is recruiting hundreds of Pacific workers annually. They are largely an invisible workforce scattered over various farms in the district but are noticeable in the township during shopping days or their time off.

In January 2019, I made my second field trip to Koo Wee Rup, following up on work that Sharon Wells and I undertook in 2017. While checking into the motel, I informed the local motel manager of the reason for my visit, and he immediately responded “I think you will find that the community response to having them [the SWP workers] here is positive”. His sentiments were shared throughout the township.

From past experience, seasonal workers frequented supermarkets, second-hand stops and other thrift stores. As has been found elsewhere, second-hand store owners are appreciative of SWP workers frequenting their stores. One lady spoken to at the local Lions Club shop stated, “they [SWP workers] are good for our business and increase our sales. Because many went home last month [December 2018]… they purchased all of their Christmas presents here.” She added that SWP workers were “nice people and always friendly.”

At another thrift store, the staff member expressed that initially she found SWP workers intimidating, “They come into the store in large groups, wearing hoodies and backpacks, so we watched them carefully. Now we know they are good people and that’s just the way they are. They spend a lot of money here. You know some of our stuff is cheaper than the supermarket. So they come here, always smiling and polite. Good people and good for business”.

A noticeable feature of small townships, especially those with few Pacific residents, is the presence of SWP workers inside or outside local supermarkets, either after work or during their down time. Koo Wee Rup was no different. Buses pulled into the supermarket carpark with groups of workers arriving for their daily/weekly shop. This is when workers leave the invisible sphere of working in rural remote areas and become visible members of the community. Staff at the local supermarket had mixed feelings in regards to SWP workers. Although largely positive, there was some opposition due to perceived notions of these workers taking Australian jobs, and because of their relatively low levels of spending (some employers provided them with three meals a day). One supermarket worker said, “these guys spend less than other families here, but if I think about it what they spend overall in a season it is probably significant to this business”.

SWP workers have irregular work hours and a lack of transportation, often making it difficult to get involved in community activities. Many workers in the region conduct daily devotions and weekly church services at their residences, often located some distance from the township. However, there are workers who are involved with the local church and attend when possible.

One pastoral care host strongly dissuaded workers from joining local sports teams as any injury can affect their work and insurance policies. This was in contrast to what I had found with workers in New Zealand’s Recognised Seasonal Employer scheme (RSE), though the issues of potential injuries from sports has been raised by various RSE employers also.

Overall, SWP workers are welcomed into the Koo Wee Rup community. Their participation with community groups is limited due to access to transportation and irregular work hours, and concerns over injuries prevents them from joining any sports clubs, but many regularly attend the local church. They are generally perceived as friendly people. One pastoral care host did comment that there was a presence of African gangs in the district and often SWP workers would be confused as being part of them, “Some locals don’t see a difference between a Melanesian and an African, which has made a few locals suspicious of the workers.” Nonetheless, the presence of SWP workers is perceived as largely positive by retailers and numerous community members, and workers spoken to felt they were welcomed in the community.