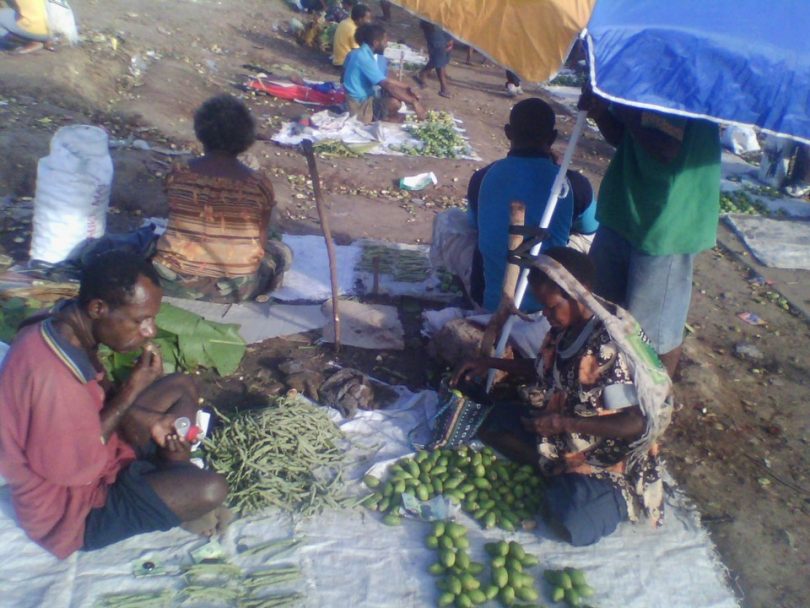 I sold betel nut for three years (2010-2012) after dropping out of school. Everything I’ve learnt was at the buai market. As a buai seller one has time to contemplate life. One also has money to buy phone credit and learn stuff on the internet.

I don’t have a diploma or degree but that hasn’t stopped me from travelling to Asia, South America, Africa and the Pacific islands.

I’ve never blamed society or the government for my predicament. I knew I was a victim of the modern capitalist economy but I chose not to continue to be a victim by not blaming others and working towards improving my lot in life.

One of the most negative mindsets our young people have is that they blame the government or their parents or their lack of education for being in the hole.

They may be right, but how does blaming others pull you out of the hole you are in?

One thing I’ve learnt from life experience is that people are attracted to those who contribute to society. For me it was the blogs that I wrote while selling betel nut.

I remember the UN Resident Coordinator meeting me at the reception for former Australian Greens Senator Bob Brown at his residence. He asked me who I was and I told him I was a buai seller from Pipigari Street, Korobosea. He looked shocked. I showed him my invitation from UNDP and told him I had been invited because I’ve written about the plight of the Basamuk people whom Senator Brown had come to visit.

I’m a glass half full kind of guy! I also prefer to be in control of my own life.

My view is that society doesn’t owe anyone anything but we owe it to ourselves to solve our own issues. After all, everyone else around us has their own issues to deal with.

This piece was first published on LinkedIn.

Martyn Namorong is the Coordinator of the Papua New Guinea Resource Governance Coalition, and a member of the PNG EITI Multi-Stakeholders Group (PNGMSG).