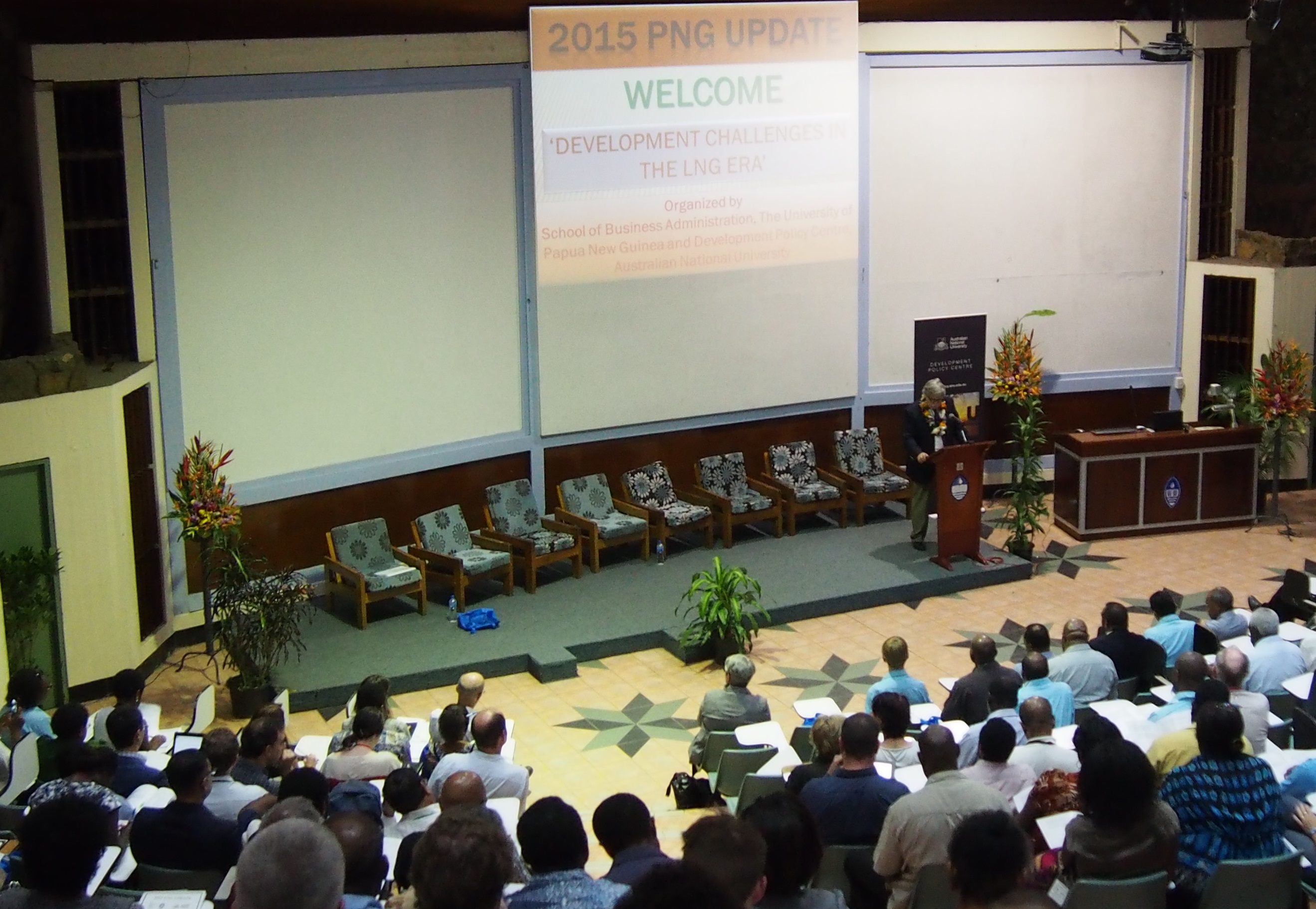 My early years in the World Bank involved broad support for expanding the role of the public sector in Tanzania. The failure of that effort to generate robust growth, and the subsequent global emphasis on downsizing government and facilitating private sector-led growth, has clearly marked Bank priorities and policy interests, in particular during my tenure as Country Director for Indonesia. At a personal level I now recognise that there are real limits to the role of government and am convinced that in the future government will not be the major source of employment and income generation. The most effective way to do that today is clearly through facilitating a dynamic and robust private sector.

Having said this, I fully recognise that in most developing countries the private sector carries some baggage. In nearly all countries that lived through a colonial period, the private sector was closely associated with the colonial power; indeed in many instances there were formal restrictions on the involvement of local citizens in industry and commerce.

In Africa this situation was often complicated when minority groups dominated local industries by virtue of their financial capacity and business skills. I typically saw that the consequence of this history has been real doubt among recipient governments about the priority of providing an attractive business environment. When confronted with donor efforts to support private investment, I have often been amused by the disconnect between the public assurances of governments of their support for the central role of the private sector (a view they know the donors want to hear), and the very poor policy environment that exists in reality.

Yet regardless of the reservations that remain, I now feel the need to underline the fact that a more effective private sector is increasingly critical to address the massive employment and income challenges facing developing countries. In fact, on reflection, I feel this is an area I underplayed in my work on PNG and the Pacific during my tenure at the Bank. If I had to do that job again, it is an area to which I would devote far more time and attention, reflecting its importance.

Given this view, there are two specific areas that I would underline as needing more attention in government work on the private sector.

The first is a tool, which I think credibly assesses the real private sector policy environment at the country level, the annual Doing Business reports produced by the World Bank Group. The recent 2015 report contains a comprehensive assessment of country-level performance across 11 areas that can have important impacts on private sector interest and performance. Among other issues, the report assesses the cost of starting a business, the ease of dealing with construction permits, getting credit and access to electricity.

Reviewing Pacific performance overall, and PNG performance specifically, is not an encouraging read. The best performing country in the Pacific is Samoa, which is ranked 67 out of the 189 countries assessed; PNG is ranked 133. In addition, the relative performance of the region has deteriorated over time. In the 2014 ratings, PNG was ranked 113 out of 189 countries. In sharp contrast to the Pacific, a number of African countries and most of the countries in Eastern Europe have made improved rankings on the index, a focus of reform efforts: Rwanda has moved up more than 100 places over the past decade, and Georgia now ranks just behind Germany in the 20 best performers group. These countries also perform well above regional averages in recent economic growth: Rwanda grew by 6 per cent and Georgia by 5 per cent in 2014.

An improved private sector environment is particularly important for the emergence of a robust domestic private sector. The simple fact is that larger, better endowed foreign actors can be discouraged by weak performance on the key areas of Doing Business, but they typically have the capacity to deal with slow and cumbersome processes and weak infrastructure, whereas these constraints can be devastating to a new local entrepreneur.

The second area requiring more attention is the need to more systematically develop a broader range of financing sources for private investment in the Pacific. In sharp contrast to Africa, the range of institutions involved in private sector finance in the Pacific is very limited. For Africa, nearly all European countries have established institutions that can fund private sector actors interested in investing in Africa.

Indeed, I just completed a review of the Finnish aid program and even that small country supports Finnfund, a well-established financial institution devoted to supporting private sector actors in investing in developing counties. This diversity does not exist in the Pacific.

Africa is also the home of booming growth of NGO-linked financing institutions. Again, this area appears much more limited in the Pacific. I do not think the public sector can fill this gap. Experience suggests that in most low income countries, publicly owned and operated finance companies and banks have not been effective at supporting a dynamic and effective private sector.

To summarise, I want to underline the critical importance of both improving the policy environment for private sector activity, particularly for local actors, and providing appropriate incentives for the rapid growth and increased diversity of private funding sources.

Jim Adams is a former World Bank Vice President for East Asia and the Pacific. This is the fourth and final post in a series based on his keynote address delivered at the 2015 PNG Update at the University of Papua New Guinea on 18 June 2015. The full speech can be found here [pdf], and you can listen to the podcast here. Other posts in this series can be found here.