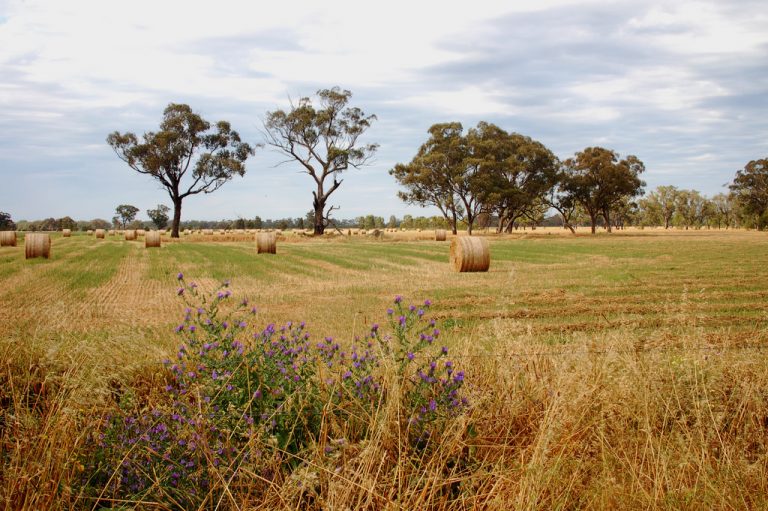 In recent years, a number of newspaper articles have suggested that Pacific workers are being exploited, if not enslaved, by unscrupulous employers in the Seasonal Worker Programme (SWP), under which Pacific Islanders can be employed for up to six months a year to work on farms. Fairfax journalist Nick McKenzie compared the SWP to 19th-century “blackbirding”, that is, slavery. Ben Doherty’s Guardian article was headlined “Modern-day slavery in focus. Hungry, poor, exploited: alarm over Australia’s import of farm workers.” He also made the link from the SWP to blackbirding.

At the time (here and here) I was sceptical about these general claims. Clearly there were some incidents of exploitation, but there was no evidence that it was widespread. And the fact that the scheme is highly regulated made this unlikely. And now my scepticism has been shown to be justified, with the publication of the new World Bank report on the SWP.

Among other things, the report details the results of a 2015 survey of Pacific workers in Australia, which asked 389 workers from nine Pacific countries how much they made and spent in Australia, and what they thought about their experience. Workers were selected randomly either in Australia or in the host country to avoid selection bias (i.e. the risk of only interviewing happy workers).

On average, Pacific workers saved $8,680, which they either remitted while in Australia or took home with them. 78% of workers said that their earnings met their expectations.

Workers were also asked how satisfied they were with their experience in Australia. On a scale of 1 to 10, the average score was 8.6. Even more tellingly, workers were asked if they would recommend the scheme to a friend. 98% said they would. And more tellingly still, workers were asked if they wanted to return themselves: 95% said yes. 85% said they wanted to come back, not just for another year or two but for “as many years as possible.”

Indeed, increasingly it seems that workers are not looking to the SWP as a one-off temporary migration opportunity but as a career. Tonga and Vanuatu are the two biggest sending countries: the average worker from both countries has already been to Australia under the SWP three to four times. 42% of all workers surveyed said that for the next six months they “will not do anything and live of[f] SWP earnings”; another 15% said that they “will have a new job which only needs me for 6 months”.

Not all workers were equally happy: Tongans scored a remarkable 9.9 out of 10 for satisfaction, ni-Vanuatu were down at 6.3. And the Bank admits that there were a few farms its enumerators couldn’t get access to. This may have skewed the results slightly.

Even so, these are remarkable results. Just to be clear: the argument is not that the SWP is exploitation- or problem-free. But, overwhelmingly, seasonal workers have a great time here in Australia; they want their friends to come and work here; and they are returning themselves for more of the same. It is nothing like blackbirding.

I look forward to these results being reported in the Fairfax media and in the Guardian.

Based on comments made at the launch of the World Bank report Maximizing the development impact from temporary migration: recommendations for Australia’s Seasonal Worker Programme on 28 March. Podcast here.

Note: Figure 5.14 of the Bank report gives 91% as the percentage of Pacific workers willing to recommend the scheme to others. But it is clear from the graph that this is a typo and I have been informed that the correct number is 98%.