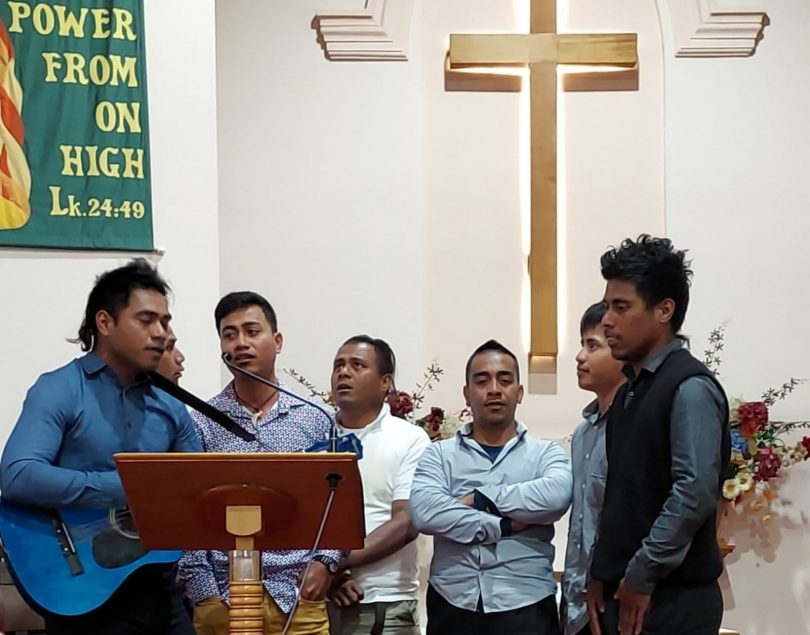 When the pandemic hit, Pacific Island countries closed their borders to workers hired through the federal government’s Seasonal Worker Programme (SWP), preventing them from returning home.

It was understandable – the health systems in these countries would have struggled to deal with an outbreak caused by workers returning from Australia. However, it left thousands of workers stuck here during the non-harvesting and planting season.

Before the outbreak it was not uncommon for these workers to be sending home up to $10,000 for a six- or nine-month placement. COVID-19 has changed that. But in my experience as an advocate for workers on the program, of the difficulties faced by the workers, very few are due to exploitation.

Employers go through a strict vetting process to be part of the program. Workers must work for an “approved employer” rather than an employer of their choosing. In return, the approved employers must look after the well-being of the workers in ways they do not need to do for other, non-SWP employees.

Broadly speaking, the arrangement provides safeguards against exploitation. However, when the work dried up and workers were left stranded, approved employers were not permitted to let the workers find work elsewhere. This resulted in great hardship and frustration. Workers still needed to pay for their accommodation and the vehicles they had access to. They saw their savings being chewed up and had less money to send home.

Adding to the problem, state governments imposed strict border restrictions, preventing workers from shifting between states to where there was work. Some workers were stuck for weeks with little or no work, and left their employers to find a job elsewhere. This created a spike in the number of workers in breach of their visas. Some were then ruthlessly exploited by employers not approved by the program.

We have experience of employers discounting accommodation and vehicle rental charges during the pandemic, taking a loss on the costs. We have also experienced a small number of cases of workers being overcharged for employer-provided accommodation.

There are also problems with accommodation being in short supply in many rural locations, meaning the market rate can be higher than expected. We have heard allegations of real estate agents jacking up the price when they know Pacific Island workers will be living on a property.

At the same time, we have had the experience of ruthless exploitation of backpackers and people working illegally on tourist visas where none of the safeguards of the SWP exist.

The worst case I have dealt with was a backpacker who packed grapes in the Mildura area for 40 hours. She was paid $147. The labour-hire provider then charged her $100 for accommodation, $30 for transport and $10 for internet access. She cleared $7. The person running the labour-hire business used a false name, so we were unable to assist the backpacker with holding this criminal employer to account.

The SWP is not perfect, but safeguards mean exploitation has decreased in recent years, whereas outside of the program it remains rampant. While there could be further improvements to the program, my experience is that it usually provides a significant opportunity to lift workers and their families out of poverty. So shutting it down would do far more harm than good.

This is an edited version of a blog first published on Crikey.

Mark Zirnsak is a senior social justice advocate for the Uniting Church in Australia, Synod of Victoria and Tasmania.