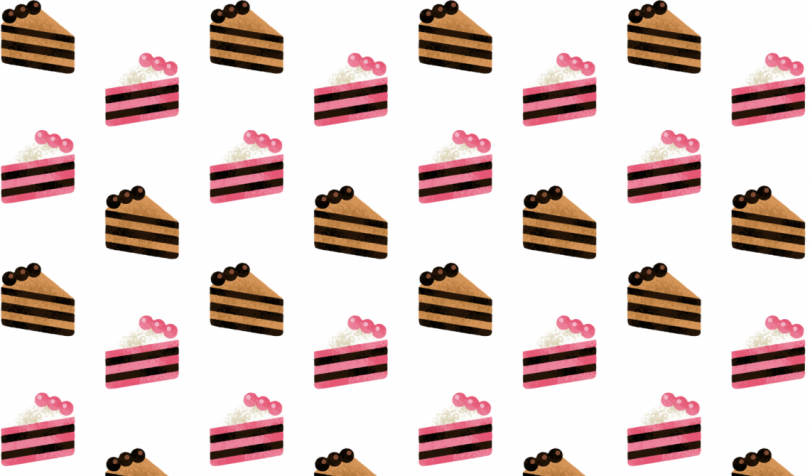 Public policy is more an art than a science. Everyone recognises that scaling up is hard. There is an implicit acknowledgment of the challenges that organisations – including governments – face when they attempt to take successful pilots to scale; however, the translation of that understanding into concrete actions to overcome this problem is vague. Perhaps the real problem is truly embracing the implications of what “scaling-up” implies – not just in terms of resources, but also in terms of strategy and systems. I would like to share three of the multiple lessons I have learned in over a decade working in, and researching topics about, the public sector (including as a Minister in Ecuador, but also with the World Bank and other organisations).

One of the simplest ways I have found to highlight the difficulties of scaling up is with a sweet analogy, baking a cake. Imagine you are preparing a chocolate cake. You follow the recipe, make some variations of your own and it turns out to be delicious. Now you are asked to bake a cake three times bigger. To simply triple the ingredients is not enough; you also need to triple the strength used to mix those ingredients. At that point, perhaps your hand mixer might not be enough. Now imagine your cake becomes so famous that you are asked by your local store to bake a hundred of them. As you can imagine, now it is not only about increasing the amount of ingredients, but actually upgrading your capacity to produce cakes. A new mixer, an adequate oven, a team of people and even a new kitchen might be required.

This simple example shows that sometimes multiplying, like in the case of the three cakes, is enough. There are governmental programs in which multiplying successful pilots work out well. In the public sector that often occurs with complicated problems, like building roads. There are other occasions in which you need to modify your program to be able to scale, like in our analogy with the hundred cakes. Malnutrition programs are a classic example where successful pilots cannot simply be “scaled-up”. Stunting is a complex problem that requires a strong behavioural intervention and community engagement to succeed. While it is possible to deliver an intervention with a very high level of human contact and interaction in pilots, to scale it becomes virtually impossible. For a program in child malnutrition to be successful it will require a modification in the design of the intervention, not simply multiplying the resources to produce more of the same. Usually this will involve setting up systems ¬ human, technological, logistical, among others – that could sustain the intervention at scale. The art of policy design is then to be able to identify when to modify and when to multiply. These two concepts are often not differentiated.

2. Scaling up is not always possible or desirable

Scaling up is not always possible or desirable. Having a successful program or pilot is necessary but not sufficient to go to scale.

Having a successful pilot or an effective program does not guarantee that the conditions that made the program initially successful will be met at scale. Frequently, there is the implicit assumption that because it worked before, it will work now. Often the analysis of the particular circumstances required to scale up, as well as the analysis of whether it will require modification or multiplication of resources, is rushed or omitted.

Going back to the child malnutrition example, while the logistics of an intensive human intervention are manageable at a pilot level, administratively it is exponentially more difficult to maintain such a ‘high-touch’ intervention at scale. While there could be political support to implement the program and the theory of change could have proven to work; administratively such a resource-intensive intervention could end up being extremely costly. There is also no guarantee that the program will still be effective when it is implemented outside of the carefully-controlled environment of a pilot or small-scale implementation. In that case scaling up the pilot may not be desirable or feasible.

3. Keep your eyes on the target

Losing sight of the objective is more common than you might think. Day-to-day activities, along with the pressing need to show that you are doing something, make it easy to confuse the goal. Scaling up a particular project becomes the objective, rather than actually achieving the real results, which is why you started an intervention in the first place. In our example, our goal was to reduce child malnutrition and for that purpose a pilot, with a set of interventions, was designed. If at a certain point that final objective is not met, or it could be achieved in a more efficient way, then the scaled version of the pilot needs to be reassessed. The challenge is that it is always easier to mention how many children are attending antenatal check-ups and receiving nutrition supplements, or how much money the government is spending on the program, rather than measuring the impact of the program on the number of children who are malnourished.

If there is a successful pilot to offer nutritional supplements to children but scaling up is not working, you have one of two choices. The first is to analyse what is going wrong with the scaling up the program and try to fix the problem(s) to make the program work.

The second, less obvious, alternative – particularly if you have already invested money, time and political capital in a project – is to stop trying to scale up the program and consider an alternative, or even reconsider whether that intervention is suitable to scale up. At the end of the day, your objective is not simply to make a small program large, but to reduce child malnutrition. What economists call a sunk cost can bias policy making and induce us to make costly mistakes.

Scaling a successful pilot is just one example of why policy implementation is more of an art more than a science. There is no magic formula to fix all the problems. A perfect pilot may not work at scale. In the end, it is about finding the right mix of tools for a policy intervention that would work for the particular context and circumstances that you are in. We can, however, learn from each other.