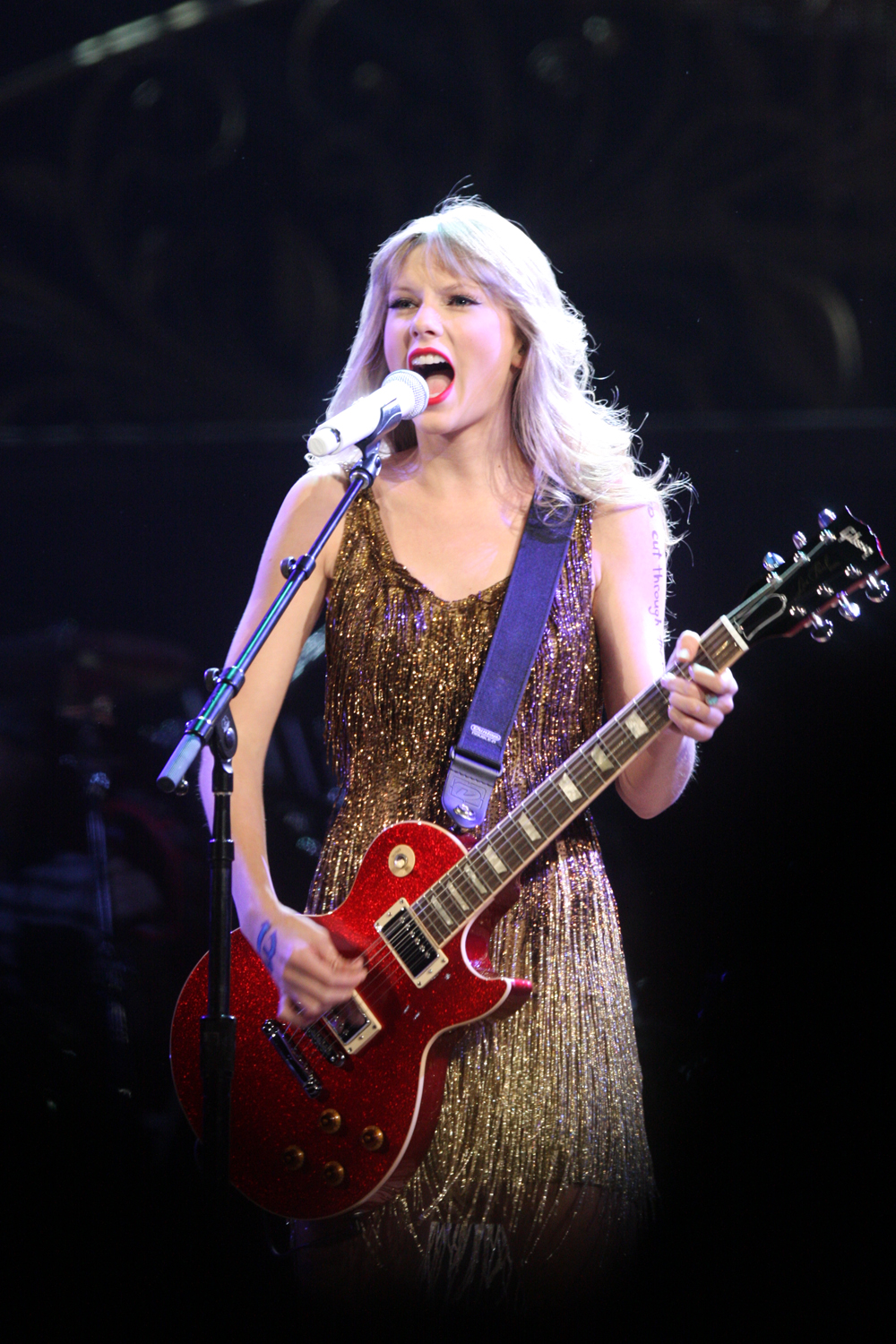 I love country music. I even went to see Dolly Parton in Sydney a few years ago, when she came to Australia and brought her very own star-spangled retro tour bus.

I love the simplicity of the verse-chorus-verse formulation, how every song tells a clear and vivid tale. I can see how the world-view of Dolly, Kenny and many of the Nashville greats is attractive, because it’s easy to understand: work hard, be good, and you’ll make it through or go down fighting.

But that story doesn’t hold true for everyone. It’s just too simple.

I read the country music woes of Terence Wood and Ben Day last week – and they made me smile. Terence thinks the new Sustainable Development Goals (SDGs) will hurt your achey-breaky heart. Ben thinks the Goals’ creators haven’t followed the good advice of Kenny Rogers by ‘knowin’ what to throw away and knowin’ what to keep.’

I think the SDGs just grew up – got out of Nashville and into the wider world – Taylor Swift style.

The Millennium Development Goals (MDGs) were simple. They achieved a great deal, as the UN has recently celebrated through their final report [pdf] on the goals. Most importantly, they rallied support around important targets such as addressing hunger, improving access to safer water and getting kids into school. Like a good country song, the eight MDGs made sense pretty quickly and could even be written easily into a poem, as Steven Dorsey did under Terence’s post, or a jingle, like this one from the Girl Guides.

There are 17 SDGs to be signed off by leaders in September. I understand that is a lot, as Ben argued in his post. But inclusive human development that respects rights and safeguards the environment isn’t simple. It’s hard. It’s complex. You can’t sum it up in eight dot-points. Take the recent Financing for Development meeting in Addis Ababa, for example. Discussions were so tense that at some points it was unclear whether we’d get an agreed outcome at all.

Part of the scope of the new Goals reflects a real achievement: genuine consultation. The MDGs were formulated in a short period of time, behind closed doors. There wasn’t consultation with all UN member states, let alone with other stakeholders, such as academia or civil society. On the other hand, the 17 SDGs have come about through a process of worldwide consultation over a number of years. Incredible inputs have been able to come to the fore, such as our close neighbour Timor-Leste taking the lead on ensuring a goal on peaceful societies [pdf] ended up in the text.

What’s the result of a strong, worldwide consultation process? A complex outcome that reflects the reality of sustainable human development much better than eight goals ever could. So the question is whether simplicity is more important than inclusion in global discussions like these. Because the SDGs are intended to be universal, I sit in this instance on the side of inclusion.

One of the most common arguments against the complexity and number of SDGs has been that they will be too hard to use effectively in advocacy, especially compared to the MDGs. As someone who works as an advocate, I’d counter that this is nothing a good creative team can’t surmount. For one thing, the Global Goals website already appears to be doing a pretty good job of helping people understand the SDGs, despite the number of goals. So maybe they aren’t too complex for strong, popular advocacy after all. It remains to be seen how effective the Global Goals strategy will be, but with strong backing and support of a range of organisations, artists, communicators and individuals across the globe, I see no reason why the SDGs can’t wield the same advocacy and mobilisation power that the MDGs enjoyed – or more.

The big vision of the SDGs is important, too, in its ambition. To create a safe planet, for both people and the environment, by 2030 is a big ask. It will require concerted action well ahead of this date. What we saw with the MDGs was that even where goals were missed, the momentum created by local, regional and sometimes global targets meant some positive change on the ground. Sticking with the example of Timor-Leste, we saw local targets set for each MDG that were contextually relevant, with a national round-up of progress and a plan to speed things up set-out in 2012. The UNDP has outlined some progress since this time in areas including the number of people living in extreme poverty and in child malnutrition rates.

For the SDGs, what this translates to is an opportunity to continue to track and push for positive changes like these, and to add a number of new goals and targets to the mix that have thus far not been given the same priority. Like in Timor, all of the goals and targets might not be reached. But this is no reason for the vision not to be big and ambitious, so that we are at least generating some movement on the broad range of areas where action is sorely needed.

Yes there are a lot of goals, and it’s true we may not reach them all – just like we did not achieve all the MDGs. But they do represent a much better picture of the issues to be tackled than we had before. And we should be ready to expect and demand action on each one.

So to those who bemoan the complexity of the SDGs and the fact that they might not get us everything they promise, I say shake it off. Time to get out of Nashville and embrace something new!