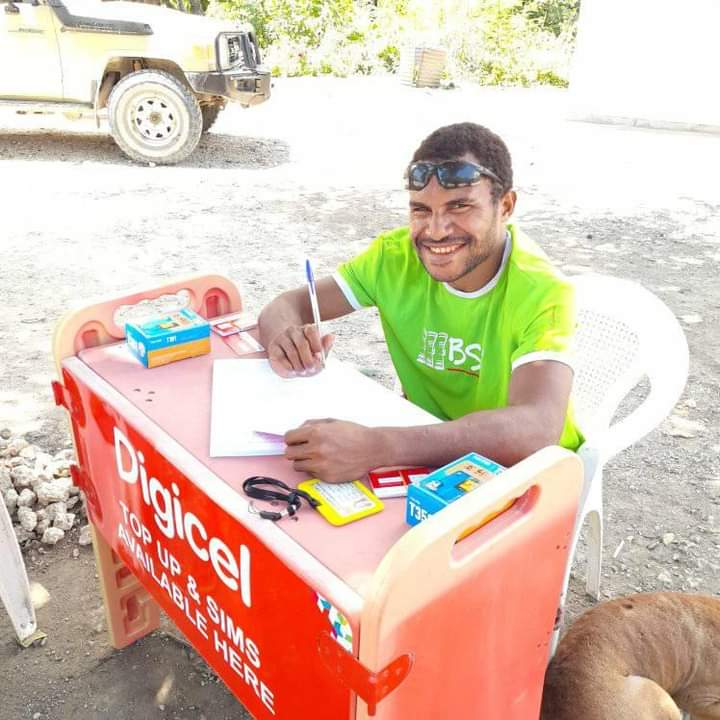 Like many countries in Africa and elsewhere, Papua New Guinea has been undertaking a process of mandatory mobile phone registration in recent years. While some countries opt for handset registration, PNG has required mobile phone owners to register their SIM cards (a SIM card is a ‘Subscriber Identity Module’ linked to a user’s phone number and inserted into a handset).

This blog post reports on recent registration deadlines that have been reached and asks how many mobile phones have been deactivated. It also considers implications for the informal economy and financial inclusion.

The deadline for registration of mobile phone SIM cards in urban areas of PNG was August 31 this year and the deadline in rural and remote areas was one month later, on September 30. For a chronology of earlier deadlines, court cases and so on, see this paper based on previous Devpolicy Blog posts (noting that there was a brief extension due to COVID-19, which happened after the paper was finalised for publication).

Now the final deadlines have passed but it is not clear how many mobile phones have been deactivated across the country. A November 2019 news article suggested that 40% of SIM cards in use were unregistered but no recent figures have been made available. The regulator has indicated its intention to meet with mobile network operators. The head of one company has reported that the registration process has presented challenges, particularly as many people do not possess identification documentation.

In some places, mobile phone users have felt prepared. Dr Bryant Allen has reported that his friends who live in a rural village west of Dreikikir in East Sepik Province knew about the registration requirement and registered before the deadline.

Some mobile phones have been deactivated and are not receiving calls. When ringing them, the caller hears the following message, firstly in Tok Pisin and then in English:

The number you have called has been suspended by NICTA [the regulator] because it has not been registered. The number will be reactivated once the customer registers.

In recent months, some mobile phone users have been confused because they have received text messages about registration but have been unclear about whether they had already done so. For instance, Jerome Lei Verave, local ward member at a coastal village in Rigo District of Central Province, reported that people were concerned that they had not registered. A Digicel team went to the village just days before the rural deadline. Hundreds of people attended in order to register, only to find that most of them had done so already. Only about fifty mobile phones out of several hundred required registration on the day the team visited. Part of the reason for the confusion is because the registration process has been interrupted on more than one occasion by legal proceedings.

It is a particular concern that informal economy actors may be suffering, and the deregistration may be undermining financial inclusion, a key issue in PNG. The National Informal Economy Policy of 2011-2015 highlighted that only 8% of people were ‘financially included’, that is, participating in the formal financial sector.

Such is the potential of mobile telephony that one major commercial bank in the country has declared its intention to become the leading ‘digital bank’. One project aims to reach 25,000 households through digital banking services. If a SIM card is deactivated, transactions through mobile phone banking will not be possible. Remittances into rural areas may decline. If large numbers of mobile phones are deactivated, mobile phone-based bank accounts will not be accessible, which may curb the outreach of financial institutions into rural areas.

In an economy like that of PNG, financial inclusion can be an enabler for development. Without financial inclusion, cash will tend to only circulate within urban centres, with very little reaching rural areas. For businesses and entrepreneurs operating in rural areas, transactions may become difficult, which could subsequently stifle the rural-based economy.

The registration process took a long time in PNG. Now it is complete, the challenge is to re-register as quickly as possible anyone who can no longer use their mobile phone. Otherwise, financial inclusion and other important development goals will be at risk.