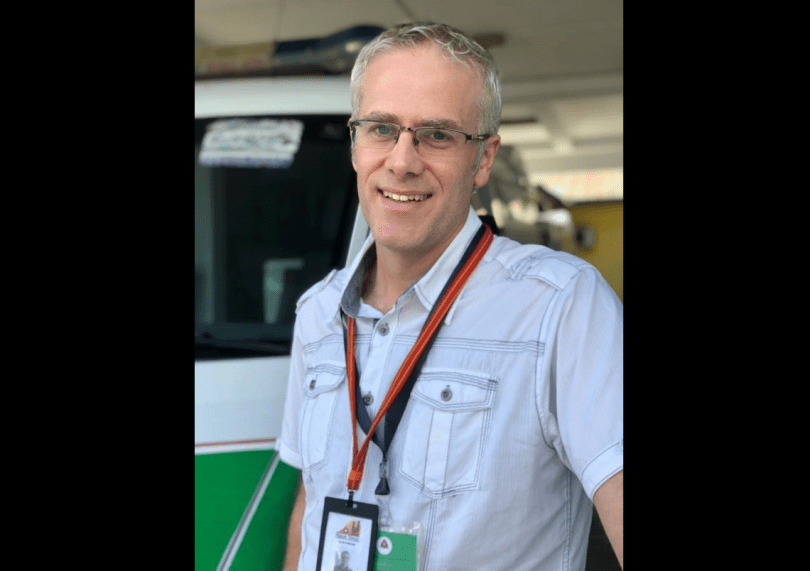 Faith in its many different forms is deeply inscribed in the cultural fabric of Australia’s neighbours. Rates of religiosity are high throughout the Pacific; in Papua New Guinea 95% of the population identify themselves as Christian and there has recently been debate as to whether it should be recognised in the constitution as the official religion. Last year Indonesia ranked as among the most religious countries in the world while next door in Timor-Leste, a syncretic Catholicism permeates every aspect of the young nation’s civil and social life.

In this fortnight’s Memorandum of Understanding podcast we tackle the subject of faith and development. We speak to religious leaders, activists and community development workers working with religion and custom to fight for gender equality and against the violence too often suffered by women and girls. You can listen to the podcast here.

In this blog our focus is on one of the issues that suffused all our conversations: how can those invested in the work of secular aid organisations, whether as funders or program staff, work effectually in such contexts.

In Indonesia, the answer from our interlocutors was ‘relatively well’. Donors seem happy to let the Indonesian NGOs they fund leverage their on-the-ground knowledge of what works for development outcomes, albeit while insisting on genuflection towards their own sacred objects. We heard from one speaker how vitally important it was to show funders how many MOUs had been concluded, a comment that induced a wry smile. In Solomon Islands, the Rev. Cliff Bird told us that donors have traditionally been reluctant to work through religion although there has been a growth in recent years of faith-based NGOs.

For further insights on how to work effectively in religious environments, we spoke to Jeremy Beckett, CEO of health NGO Maluk Timor and, in his spare time, author of a charmingly candid blog about working and living in Dili. (Unfortunately we had so much to include that Jeremy’s comments didn’t make it into the episode itself.) Jeremy is a Christian but not one to wear his faith around his neck: Maluk Timor is a secular NGO. Here is some of what Jeremy had to say:

I think the international development set comes to the issue with a very humanistic set of principles and set of assumptions about what drives human behaviour …. And I think it’s difficult when you’ve come up through institutions that really push that point of view very strongly, and in a way want to shave off anything that might have a have a religious element to it. And I think in some ways, it leaves some international development workers a little bit underdeveloped in being able to interact with religious institutions or religious frameworks if they’ve really had no exposure or no familiarity with those in the past.

What I think is important is just a recognition that it’s part of the cultural gap. There probably just needs to be that ounce of humility. Because when you come from a strongly secular humanist background in Australia, there’s a sense in which you’re used to sort of scoffing at religious folk for being a bit backward or a bit bigoted or not progressive enough, or whatever. And if you bring that lens into Timor-Leste or a place like it, obviously, you’re bound to run into problems. Somehow you have to park that lens, leave it at the airport and just come in with an ounce of humility, that there’s some things going on here that that you don’t understand, and that it’s not as simple as applying a matrix out of your handbook to it to make sense of it.

Despite being an issue that few in development have not personally encountered, the frictions between secular and faith-based frameworks for understanding life are one of the great unspoken issues in international development. Listen to the podcast to find out more, and also check out Devpolicy Talks.

Julia Bergin is the producer for the 'Memorandum of Understanding' podcast.