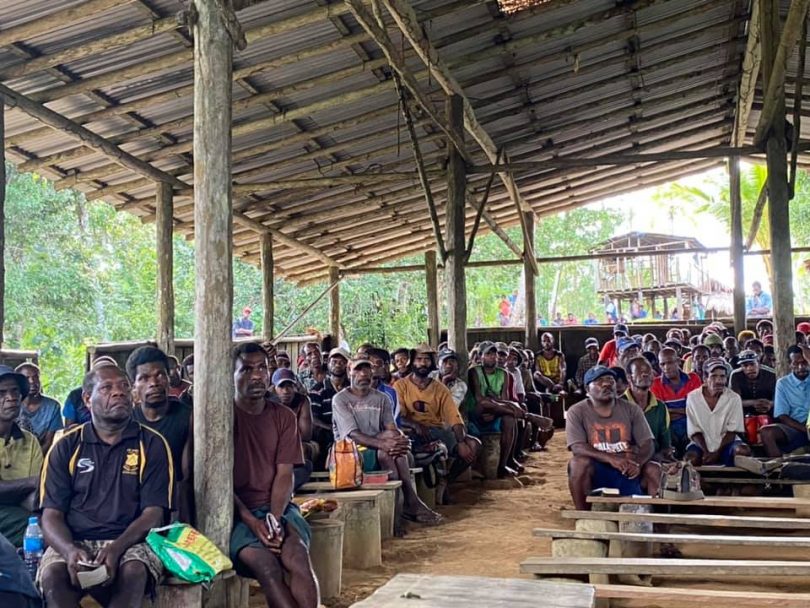 In a recent article, Dr Eugene Ezebilo of the Papua New Guinea National Research Institute (PNG NRI) asserts that “PNG’s Constitution does not recognise Christianity as the country’s religion”. He proposes that if PNG wants to be a Christian state, Section 45 of the Constitution should be amended to specifically recognise Christianity as the state religion and a state church be established.

Following this, the PNG National Executive Council recently approved a proposal to formally declare PNG a Christian country under the Constitution. While this may seem logical for a country like PNG where 97% of its people identify as Christians, the framers of the Constitution understood that it would result in religious authoritarianism, a pernicious consequence.

The PNG Constitution finds its origins in God. It protects every man, woman and child and gives them certain unalienable rights while simultaneously conferring upon them certain obligations and duties towards fellow humans.

Beyond these references in the Preamble, however, Dr Ezebilo is correct that Christianity or God is not explicitly part of the PNG Constitution. Section 45 deals with freedom of conscience, thought and religion, and makes no reference to Christianity. This omission is intentional. First, an explicit preference for a particular religion in Section 45 would be a direct contradiction of that very clause. Second, Section 45 emanates from rich Christian concepts that find their origins in God. The freedom to choose was given by God so that humans can decide to love and obey Him freely, for without the freedom to choose a person cannot truly love. It ultimately follows that a person can decide to not love and obey his fellow humans and God. Therefore, Section 45 when referring to the human right of freedom of conscience, thought and religion is not in contradiction with Christian principles and teaching. It is consistent with them.

The case of Somare v Zurenoc 2016, regarding the removal of sculptures from the National Parliament, hinged on the National Court’s interpretation of Section 45 of the Constitution. The court’s interpretation is as follows: that everyone has the right to practise, manifest and propagate their religion and beliefs. However, they are subject to a number of restrictions including not interfering with the freedom of others, not intervening in an unsolicited way into the religious affairs of other persons who have different beliefs, and, finally, not forcing their religion on other persons. This interpretation is in harmony with Christianity.

The unification of the church and state would present several significant problems. Throughout history, it has resulted in states usurping power by claiming divine authority for political use. The inquisitions throughout Europe at the beginning of the twelfth century are evidence of states managed by tyrannical clergies and evil politicians.

Second, the separation prevents undue influence on the church by the state. Every government measure is compelled by the use of force, which stands in direct contradiction to the principles of the Christian church. The union of the church and state would result in the latter corrupting the former. History is replete with the desecration of churches by the state, such as the infiltration and corruption of the early Christian Church by Roman government. Third, which church would actually be selected as the state church? PNG is home to a number of thriving and in some ways competing denominations.

The American legislator Thomas Jefferson recognised the importance of the separation of church and state. Thanks to his and others’ efforts, the First Amendment to the US Constitution states that “Congress shall make no law respecting an establishment of religion, or prohibiting the free exercise thereof …”. This ensures both that the government does not show preference to a certain religion and that the government does not take away an individual’s ability to exercise religion.

In other words, the church should not rule over the state, and the state cannot rule over the church. With the separation of church and state, the freedom of religion and conscience is assured, conflict becomes less likely and cooperation for the common good is much more likely.