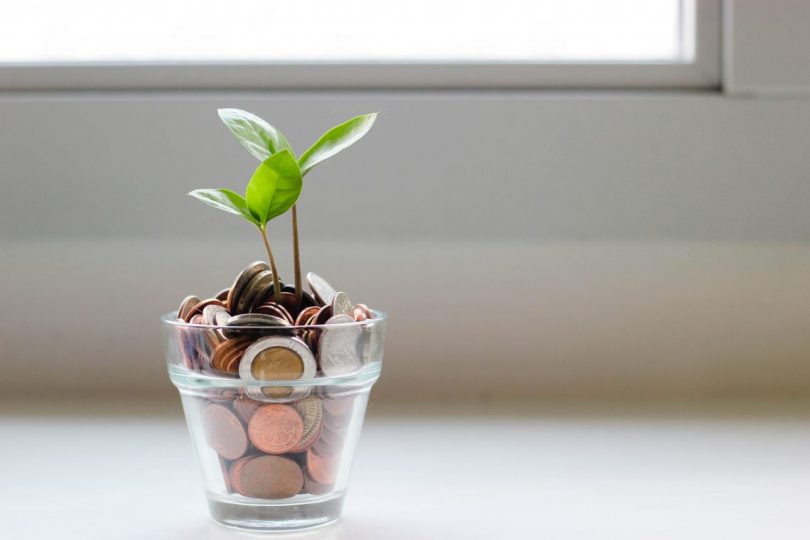 Since the establishment of the Recognised Seasonal Employer (RSE) scheme in 2007, Pacific seasonal workers in New Zealand have largely been locked out of the benefits of superannuation schemes that facilitate long-term savings for retirement.

New Zealand’s KiwiSaver is a voluntary work-based savings scheme that allows New Zealand citizens and permanent residents to save for their retirement. Employers are required to contribute at least 3% of an eligible worker’s gross pay.

Temporary migrants working in New Zealand, including Pacific RSE workers, are not eligible to enrol for KiwiSaver. As the rules currently stand, New Zealand employers are not required to make superannuation co-contributions for their temporary migrant workers.

For Pacific RSE workers who want to make voluntary contributions to their superannuation funds, to date there have been few available options to transfer contributions without them being absorbed by fees and transactions costs.

In July 2020, Appello Services, on behalf of the Ministry of Foreign Affairs and Trade, and with support from Immigration New Zealand, Vanuatu National Provident Fund (VNPF) and RSE employers, launched an online system enabling ni-Vanuatu RSE workers to make voluntary superannuation payments into their VNPF accounts. The platform can also be used for regular or lump-sum remittance transfers direct to the RSE worker’s bank account.

A small pilot to trial the system was undertaken with two RSE employers and 24 ni-Vanuatu RSE workers. To be eligible, workers needed to have a VNPF account and were encouraged to hold a bank account with the National Bank of Vanuatu, which has a large branch network and offers a mobile banking app ‘Isi mobile’. During the pilot a total of 163 voluntary superannuation contributions and 23 remittances were processed on behalf of the workers.

The system, now formally launched as the Seasonal Worker Superannuation Administration Service (SWSAS), works by linking an employer’s electronic payroll to the National Provident Funds (NPF) in the Pacific. SWSAS is compliant with New Zealand’s anti-money laundering (AML/CFT) obligations. All participants are identified and checked: the NPF, the RSE employer via the RSE accreditation process, and the RSE worker via the RSE visa application process. The SWSAS provides employers with a simple, secure and low-cost system for the transfer of funds from a worker’s weekly wage.

RSE workers who opt in to the SWSAS have their voluntary contributions deducted each week by the RSE employer through its payroll system, in the same manner as deductions for accommodation, transport and medical insurance. The RSE employer pays the contributions into the SWSAS NZD clearing account where the money is converted into the appropriate currency. The money is then transferred to the NPF’s bank account and applied to the RSE worker’s member account.

For RSE workers wishing to remit money home, the process is the same. As with voluntary superannuation contributions, RSE workers can nominate an amount to be deducted from their weekly wages via their RSE employer’s payroll deductions. The money is then transferred through the SWSAS platform direct to the workers’ nominated bank account.

A major benefit of the SWSAS is the low transaction costs, achievable by aggregating payments. Aggregation occurs at two levels: 1) individual workers’ contributions/remittances are channelled through the RSE employer’s payroll and aggregated into a single payment by the employer to the SWSAS account; and 2) the monies from multiple RSE employers enter the SWSAS system and are aggregated for transfer to the appropriate NPF.

Workers can make even small weekly contributions/remittances (as little as NZ$5) without losing it all in fees and transaction costs. The UN SDG target is to reduce remittance transaction costs to less than 3% by 2030. SWSAS has already achieved that goal, offering transfers at a total cost of 2.9%.

For RSE employers and workers, the SWSAS system is simple, easy to use and transparent. Employers and workers have their own online client portals, accessible from smartphones, tablets or computers, where details of all payroll deductions for voluntary contributions and remittances are stored. RSE workers can also see the foreign exchange rate used to convert their contributions and remittances into their home currency, and the resultant amount of monies in their home currency.

By providing an online service, RSE workers can send remittances or retirement savings home without having to travel away from their accommodation sites; a benefit in the era of COVID-19 domestic travel restrictions which may prevent workers from visiting money transfer agents in person.

The SWSAS can also be used as a low-cost channel for workers to get their holiday pay (8% of earnings) and any ‘end of contract’ sums back to their home country upon completion of their contract. Currently, it is left to the RSE worker to arrange how best to return savings to their home country. This often involves withdrawing large sums of cash which are then carried home by workers; an activity which is high risk. On arrival home, the cash has to be exchanged for the home currency, often at poor exchange rates. If the money is sent via the SWSAS, the transfer is secure and at a much better foreign exchange rate, which ultimately means more money for the worker and his/her family.

The SWSAS operates on a voluntary basis. The major benefit for RSE workers is that it allows them to make regular low-cost remittances and superannuation contributions while away from home to support their families and boost their long-term savings. Employers benefit by supporting their staff with a new service that simplifies the savings and remittances process and helps workers to plan for a future when they no longer return to New Zealand as RSE workers.

Following a successful pilot, the SWSAS is now being extended nationwide and operated as a commercial venture by Appello Services. A forthcoming blog outlines some of the next steps to encourage uptake in the initiative.